The likes of K L Rahul, David Warner, Jasprit Bumrah and Kagiso Rabada maintained their remarkable consistency in the IPL. The likes of K L Rahul, David Warner, Jasprit Bumrah and Kagiso Rabada maintained their remarkable consistency in the IPL, which also lived up to its lofty reputation of unearthing rare talent year after year with the emergence of Devdutt Padikkal, Ruturaj Gaikwad, T Natarajan and Varun Chakravarthy.

The following players, including both established stars and greenhorns, provided joy to the millions glued on TV throughout the almost two-month T20 extravaganza with outstanding performances this season. 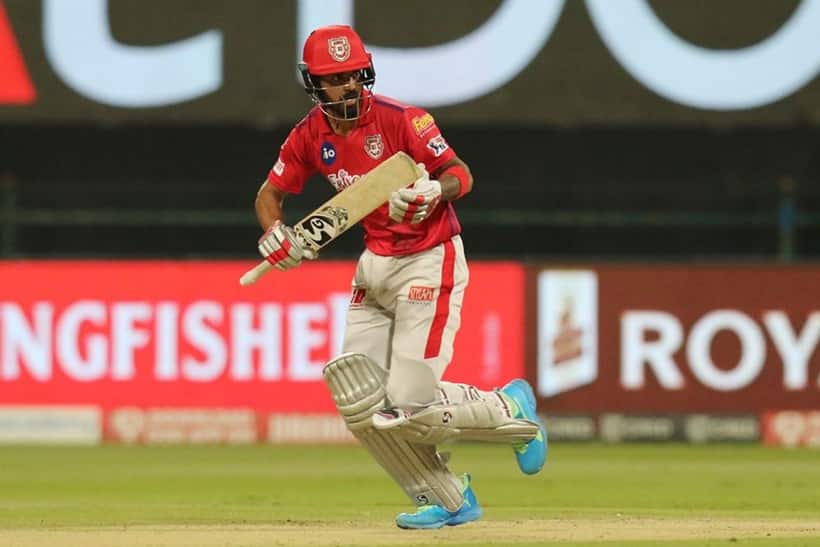 In his first year as captain, Rahul led from the front by smashing 670 runs at an average of 55.83 to end up as the tournament’s leading run-getter. For the third year in a row, Rahul made the tournament his own, having amassed 593 and 659 runs in the previous two seasons.

Under his leadership, Kings XI Punjab made a commendable comeback after losing six out of their first seven games to win the next five. In the end, the inconsistency cost the team a play-off berth but the performance promised a lot for the 2021 season. 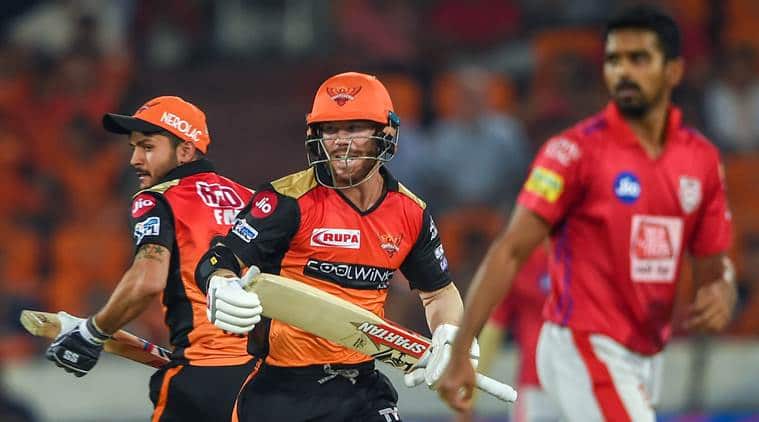 Warner became the first cricketer in the IPL to score 500 plus runs for the sixth consecutive season, which should be enough to put him in the ‘IPL legends’ club.

The Sunrisers Hyderabad skipper once again played an instrumental role in guiding his team to the play-offs, not just with the bat but also as a leader. His team lifted its game in the second half of the tournament to make the top-four. The left-arm pacer, alongside Warner and Rashid Khan, contributed significantly to Sunrisers’ progress in the tournament. In injured Bhuvneshwar Kumar’s absence, Natarajan stepped up his game and darted yorker after yorker to end with 16 wickets at 31.50.

After mystery spinner Varun Chakaravarthy’s shoulder injury was revealed, Natarajan, who hails from a humble background, received his maiden India call-up for the T20 series in Australia.

The South African pace spearhead was the reason why Delhi Capitals made the play-offs last season and he once again proved his immense value by taking 30 wickets at 18.26, the most in the tournament, to take his team to a maiden final. Rabada and fellow South African Anrich Nortje, who picked up 22 wickets, made one of the best new-ball pairings in the tournament.

With Delhi Capitals struggling to find a stable opening combination throughout the IPL, Dhawan’s contribution of 618 runs at the top became even more significant.

The stylish southpaw slammed his first IPL hundred before becoming the first man to smash back-to-back hundreds in the tournament’s history.

With 473 runs in his debut season, Padikkal gave Royal Challengers Bangalore much needed stability at the top of the order besides decreasing the workload of Virat Kohli and AB de Villiers. The left-hander, with his elegant strokeplay, showed he is here to stay and was deservingly named the Emerging Player of IPL 2020. 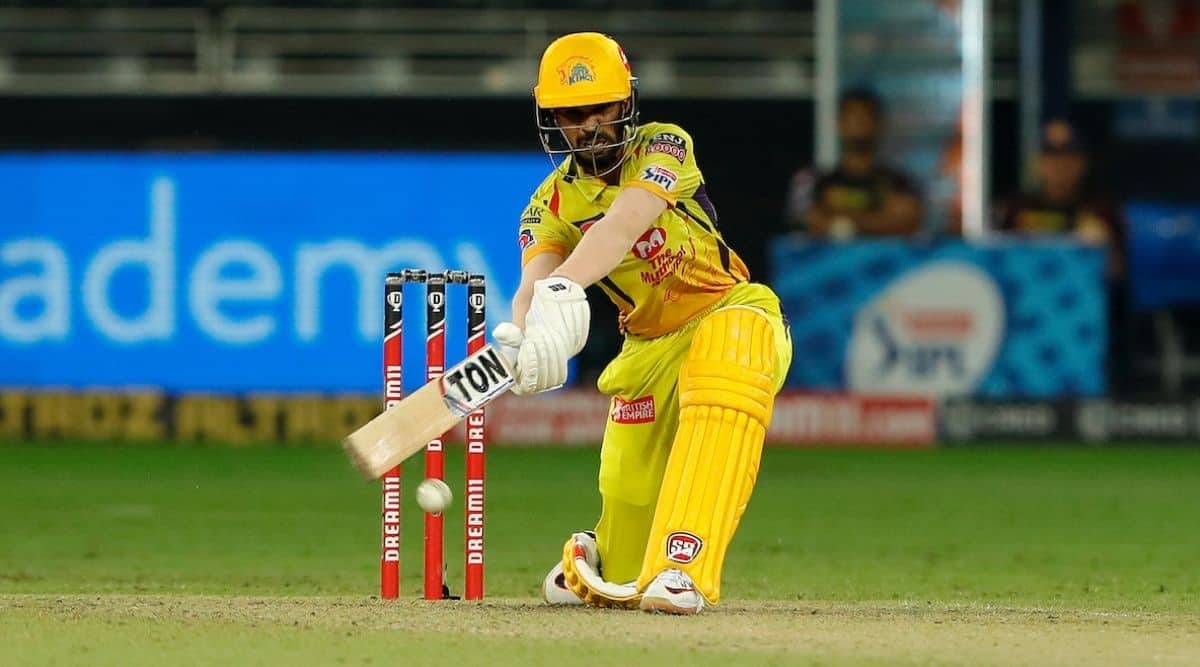 It was quite a roller-coaster ride for the rookie CSK batsman, who contracted the coronavirus in the lead up the tournament and when he got his opportunity, it seemed he was not ready for the high-pressure environment of the IPL. After scores 0, 5, 0 in his first three outings, Gaekwad redeemed himself by scoring three half centuries in a row.

His team did not qualify for the play-offs for the first time ever but it surely found one of its future stars in Gaekwad. It was a season to remember for the architect-turned mystery spinner. The fact he played ahead of a seasoned performer in Kuldeep Yadav showed the amount of faith KKR had in him. And Chakravarthy did not let his team down, picking up 17 wickets at 20.94 including a five-wicket haul.

He received a “surprise” India call-up for the T20s against Australia following his exploits in the IPL but a shoulder injury has ruled him out of the series, clearing the decks for Natarjan to make his international debut.

The pocket-sized wicket-keeper batsman had a pathbreaking season for eventual champions Mumbai Indians. Kishan came of age in a season where he had to shuffle batting positions due to Rohit Sharma’s injury but he delivered with 516 runs at 57.33.

Despite no cricket for six months, MI pace spearhead Bumrah bossed the opposition with 27 wickets at 14.96. He and Trent Boult (25 wickets) made the ball talk in the powerplay and both were equally effective in the death overs.