The UAE are ranked eighth in Asia and 74th overall while India are at 104th. The UAE had won three matches out of the four played between the two sides in the last decade while one ended in a draw. 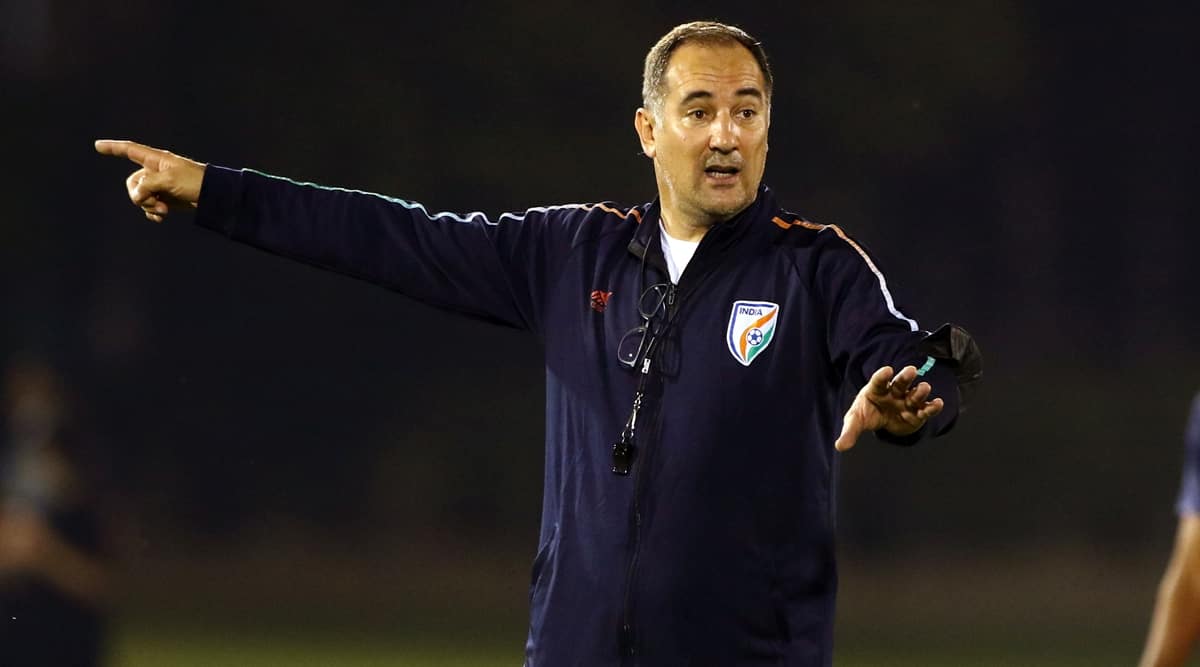 On a high after an impressive 1-1 draw against a fancied Oman, India are pitted against the formidable United Arab Emirates in their second football friendly here on Monday, with head coach Igor Stimac again set to experiment with a fresh set of rookies.

Ten players made their debut against Oman on Thursday as India made a fine comeback in the second half to hold the gulf side who are 23 places above them in the FIFA charts.

Oman completely dominated the first half with the Indians not being able to hold the ball for any length of time. The visitors were rather busy defending in their own half in their first international outing in more than a year.

The UAE are ranked eighth in Asia and 74th overall while India are at 104th. The UAE had won three matches out of the four played between the two sides in the last decade while one game ended in a draw.

But India will draw inspiration from their match against UAE during the 2019 Asian Cup group stage where they had created a lot of scoring chances even though they lost 0-2.

India paid dearly for poor finishing in that match while luck also did not favour them as two shots hit the framework.

“UAE are even tougher than Oman, so I except a very tough match tomorrow. They (UAE) are technically better side, play quicker football and they will give a lot of pressure on us,” Stimac said.

“But that is something we want to face and that is why we are playing international friendly against them. I don’t expect my players to control the game but we have to find a way to compete against them.”

A tougher opponent than Oman by his own admission, but it will not stop Stimac from bringing in new players from his 27-man squad in the match against UAE.

He said even senior defender Sandesh Jhingan will not start while goalkeeper Gurpreet Singh Sandhu is set to play instead of Amrinder Singh and captain the side.

“We are going to see everyone who did not play in the first game in the match against UAE. These are friendly matches which I will use to find out the best (players) for the upcoming matches (World Cup qualifiers),” the head coach said.

“I can tell you Sandesh is not going to be involved against UAE. I will have to play Adil Khan also. It will not be justice to the remaining players if they are not fielded in these friendly matches.”

UAE are one of the strongest sides in Asia and they reached the semifinals in the 2019 Asian Cup they hosted. But they have been struggling a bit recently.