He did admit in a roundabout manner that he was putting too much pressure on himself earlier, which has changed since he scored 91 and 61 at Leeds and Oval at a decent clip. 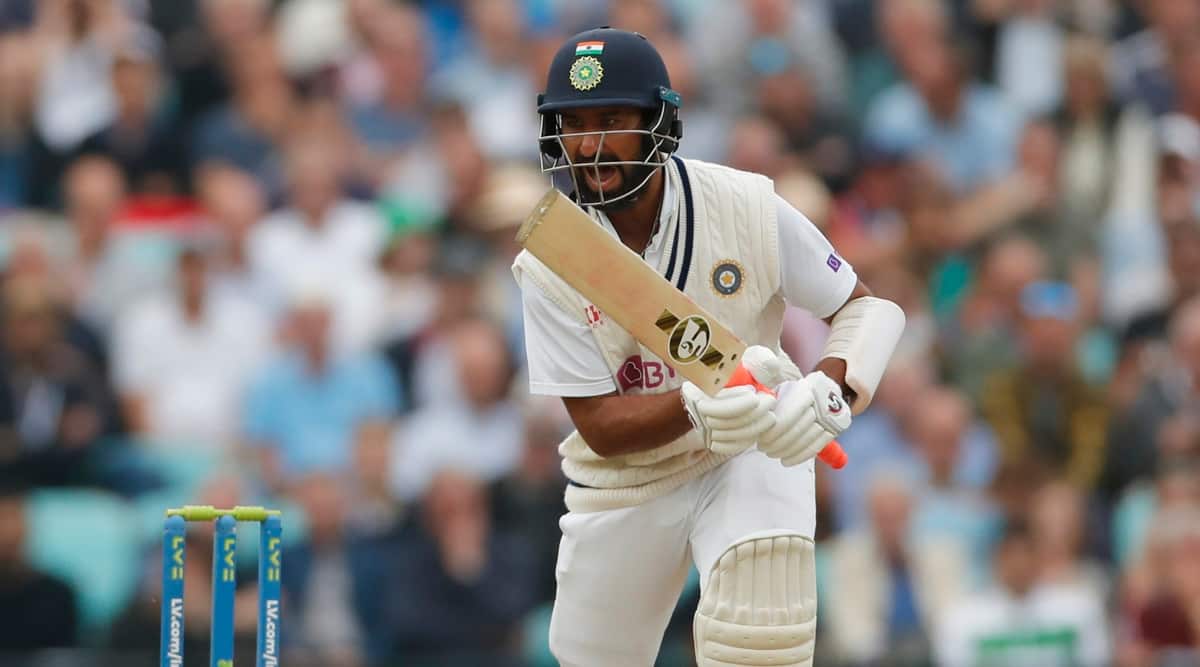 It wasn’t an alteration in technique but a fearless approach that has brought the joy back in batting for Cheteshwar Pujara, who won’t put undue pressure of performance on himself.

Pujara insisted that not having a Test hundred in three years doesn’t perturb him as long as his 80s and 90s are coming in winning causes. Did he think that his aggressive approach in England Tests after facing criticism for ‘lack of intent’, helped him?

“Yes, I feel so. When it comes to performing, the mindset was a little different but when it comes to technique I don’t think there was a major change in technique. It was just the approach and I was a little fearless which helps,” Pujara answered to a query from PTI ahead of team’s training session.

“That was the mindset during England series. So far preparation has been good and experiences of playing in Indian conditions will help in the next couple of Tests,” the senior batter, who will be vice captain for the series-opener, said.

For Pujara, lack of Test hundred since January, 2019 isn’t a problem. “As far as my hundred is concerned, when it has to happen it will happen. My job is to bat well for the team and it’s not that I haven’t been getting runs. I have got 80s and 90s. As long as I am batting well and contributing for the team, I am not bothered about my hundred. It’s matter of one innings,” he made it clear. 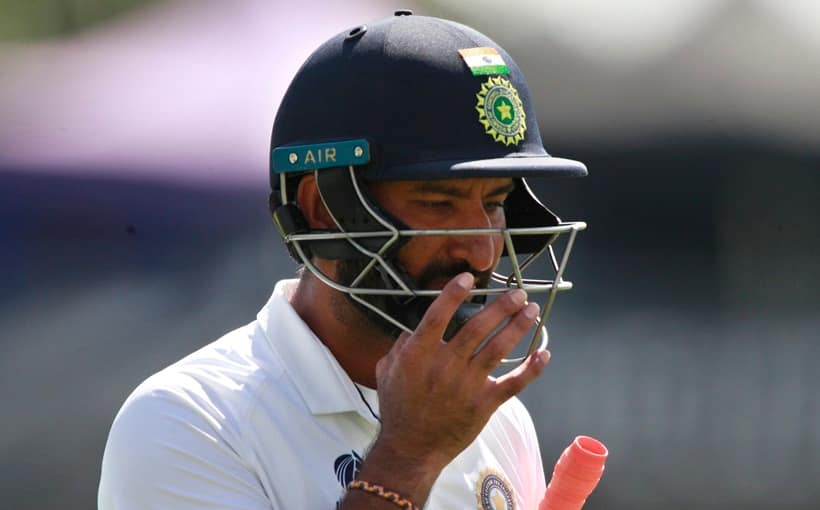 I would have still mentored juniors had I not been vice-captain:

Pujara believes that added responsibility helps but it does not mean that he will not reach out juniors without a designation. “Added responsibility can work in your favour as you can share experience with youngsters. Even when I am not vice-captain, I try and share my experiences as much as I can and ultimate focus is about Indian team.”

Rahane is just one innings away from big score:

His captain for the first Test, Ajinkya Rahane has not been in the best of form for the last two years but Pujara is confident that a quality player like him won’t stay quiet for a long time.

“He is a great player but there are times when a player goes through tough times and that’s part of the game. So there will be ups and downs but he is a confident player, one who works very hard on his game and I am very sure and he is just one innings away from getting a big score.

“Once he gets a big hundred, he will back in form. He has been working hard in the nets and I have been seeing the way he has been batting. He is in good touch.”

Dravid’s entry into the dressing room is a win-win situation for Pujara, whose game is modelled on current India head coach’s tight defensive technique. “It will help most of the players, especially young players who have worked with Rahul bhai during U-19 and India A days. Even experienced players like us, I have played with Rahul bhai.

“I have worked with him during A series, so all of us are looking forward to his guidance. The amount of experience he has as a player and coach of the team, helps.”