Harry Kane reportedly told Tottenham Hotspur at the start of the off-season that he wanted to leave and has been widely linked with a move to Manchester City. 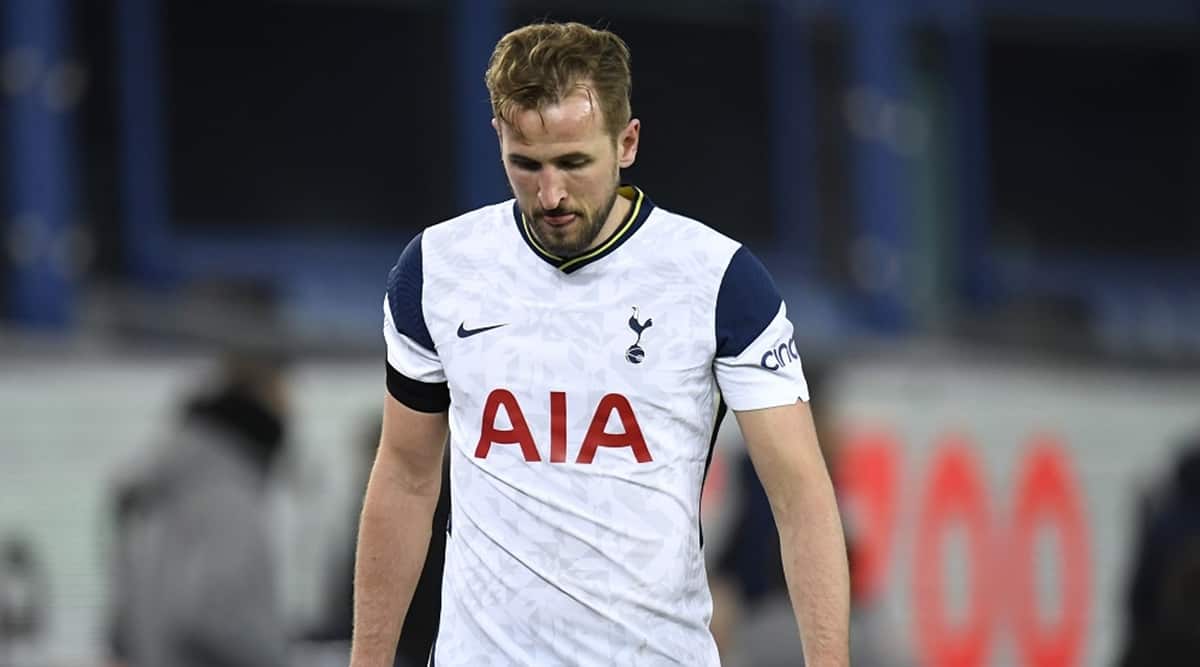 Striker Harry Kane has been left out of Tottenham’s squad to play Manchester City on Sunday amid continued speculation that he could be close to joining Pep Guardiola’s team.

Kane only returned to full training with Tottenham on Friday following his holiday and was not deemed fit enough to even be on the bench for the Premier League opener against the defending champion.

The England striker reportedly told Tottenham at the start of the offseason that he wanted to leave and has been widely linked with a move to City. Guardiola has said he is “very interested” in signing Kane, but that Tottenham must be willing to negotiate for a deal to be made.