Ahead of UEFA Euro 2020, the usual suspects have all made the headlines in recent weeks but what about the ones hoping to spring a surprise this year's European Championship? Although delayed, the grand spectacle of the UEFA Euro 2020, which is slated to end in London a month from now, is set to begin in one busy corner in Rome on Friday. The usual suspects — the reigning FIFA World Cup winner France, the defending UEFA Euro champion Portugal, a refurbished Spain, a youth-led England and a determined Germany — have all made the headlines in the week building upto the tournament but what about the ones hoping to spring a surprise this year?

A Gareth Bale-led Wales did it last time around, manoeuvring their way past everyone to reach the last four in 2016. Greece did it during their remarkable showing back in 2004, lifting the coveted trophy in the end. Whose turn is it now?

Led by Roberto Mancini, Italy are the clear favourites to top Group A, which also contains Wales, Turkey and Switzerland. After embarrassingly failing to qualify for the FIFA 2018 World Cup, Mancini stepped in and refreshed the entire Gli Azzurri setup, handing more than 20 players their international debuts. They won all 10 of their qualifying matches and are currently on a stellar 27-match unbeaten run.

Switching between 4-3-3 and 4-5-1, Italy prefer to play out from the back with the help of experienced defenders like Giorgio Chiellini and Leonardo Bonucci. The presence of Jorginho and Marco Verratti ensure that the team can dictate the pace with creative hotspot Nicolo Barella supporting a dynamic front three led by Napoli’s fleet-footed Lorenzo Insigne. If Ciro Immobile, who has again enjoyed a prolific season in Serie A, can shine up ahead, then a semi-final appearance for Italy might be within grabs, if not a third final appearance since the turn of the century.

Led by FIFA 2002 World Cup hero Senol Gunes, Turkey are a team of much wonder. Despite UEFA Euro 2020 being their fourth major tournament appearance out of a possible 11 this century, they have finished third twice in the past. The Crescent Stars, boasting a squad filled with youth and experience, will be aiming for a quarter-final finish this time after an impressive qualifying campaign, finishing second behind France in their group and losing just one of their matches.

Although veteran striker Burak Yilmaz is the talk of the town after his 16 goals and five assists helped Lille clinch the Ligue 1 crown this season, centre-back Caglar Soyuncu is the star of the team. Alongside players like Ozan Kabak, Merih Demiral, and Kaan Ayhan, the chisel-jaw defender will hope to lead the line from the back. Milan’s Hakan Calhanoglu and Lille’s Yusuf Yazici act as the locus of most of the attacks with a burly double-pivot of Okay Yokuslu and Ozan Tufan sitting deep just behind them. A second place in Group A is set to be their primary goal. 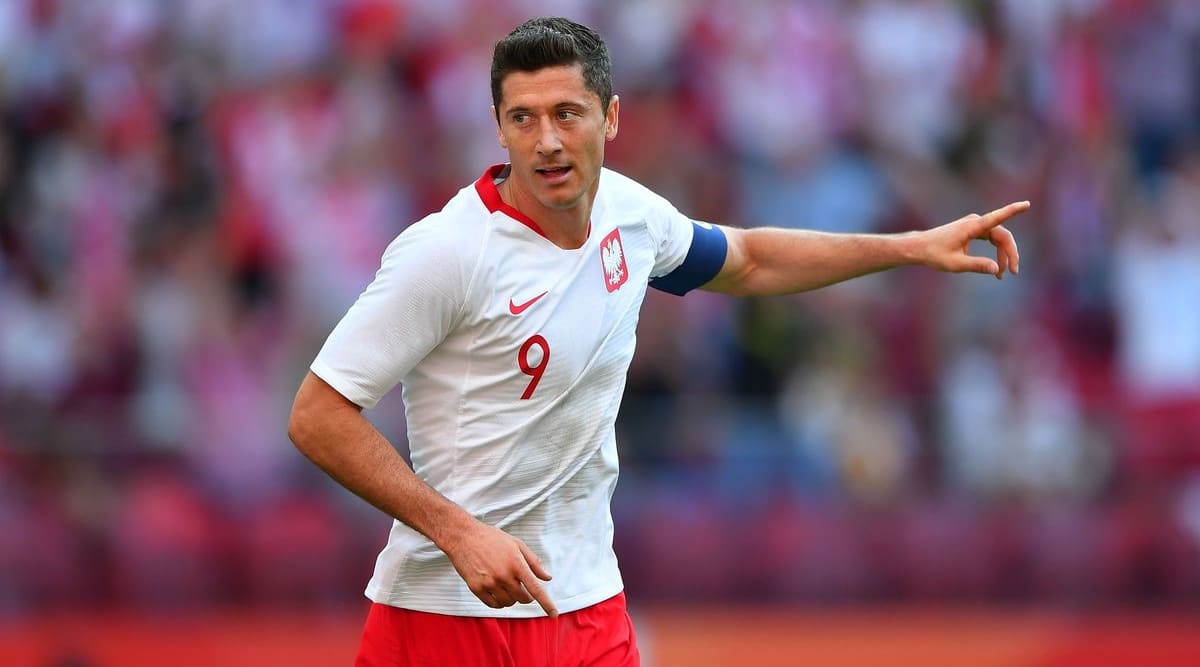 Led by former Swansea and Fiorentina boss Paulo Sousa, Poland face a tricky group stage in Group E consisting of Spain, Sweden and Slovakia but they have the advantage of boasting the world’s best striker in their squad. Robert Lewandowski, who is the reigning FIFA Player of the Year, has been at the peak of his powers off late and he will be aiming to better the quarter-final appearance of 2016.

With 55 goals/assists for Bayern this season and a Bundesliga goal-scoring record in his bag, the 32-year-old is the focal point of the team. Knowing that, Sousa sets up a hybrid 3-4-2-1 system which occasionally shifts to a back four when out of possession. Supporting the star striker, Poland have the ever-roaming left midfielder Piotr Zielinski and Fortuna Dusseldorf’s versatile forward Dawid Kownacki. As for young talents, Brighton’s box-to-box midfielder Jakub Moder and RB Salzburg’s towering centre-back Kamil Piatkowski are the ones to watch.