There is no cap on the number of athletes for the opening ceremony but only seven Indian participants have reached Tokyo so far. 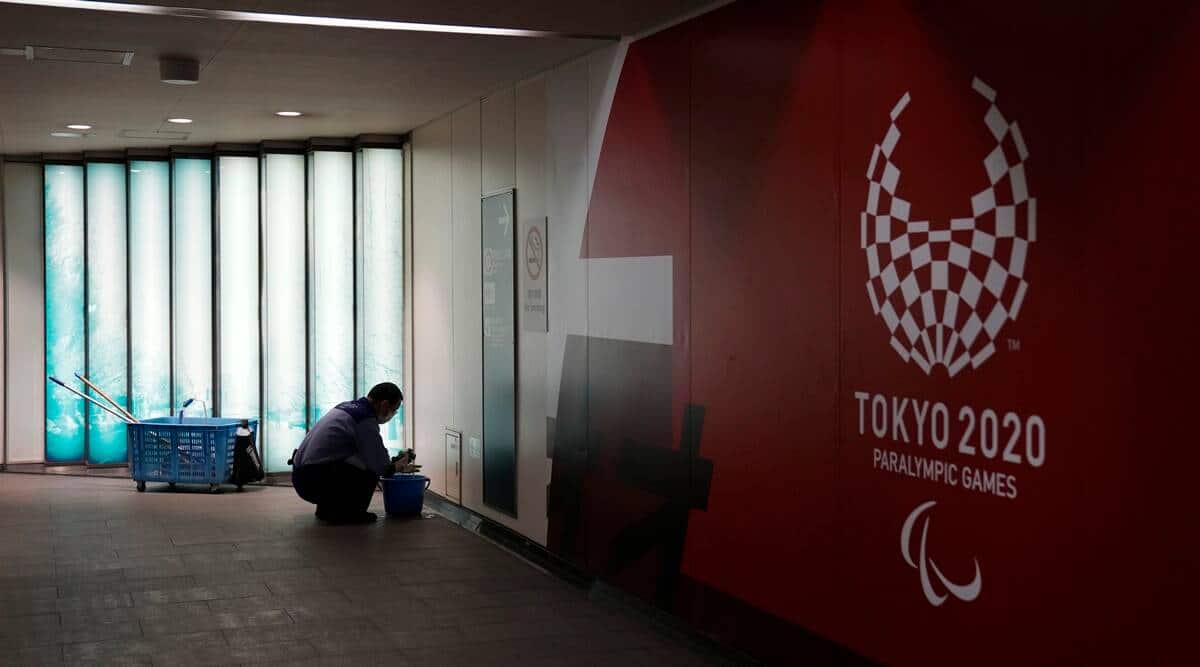 Only six officials from the Indian contingent are allowed to take part in the opening ceremony of the Tokyo Paralympics on Tuesday, chef de mission Gursharan Singh said on Sunday.

Of those seven, two table tennis players — Sonal Patel and Bhavina Patel — have competition on Wednesday and will not take part in the ceremony, during which Japanese Emperor Naruhito will declare the Games open.

“Only six officials are allowed for the opening ceremony while there is no cap on the number of athletes,” chef de mission Singh, who is also the secretary general of Paralympic Committee of India, told PTI.

“The two table tennis players have competition the next day, that is Wednesday, so they are not taking part in the opening ceremony.”

The same rule of having a cap of six officials during the opening ceremony was followed during the Tokyo Olympics which ended on August 8.

A third batch of Indian athletes is leaving on Monday but those part of it will have to serve a quarantine period before being allowed to train.

India are being represented by 54 athletes — the biggest ever team — and the country is expecting its best medal haul this time.

In view of the surging COVID-19 cases in Tokyo, fans have been banned from the Paralympics, just like the preceding Olympic Games.