Neeraj Chopra, who has been on a busy schedule since his return to the country on Monday last after winning India's first Olympic medal in athletics, has taken a break to give his body some much-needed rest. 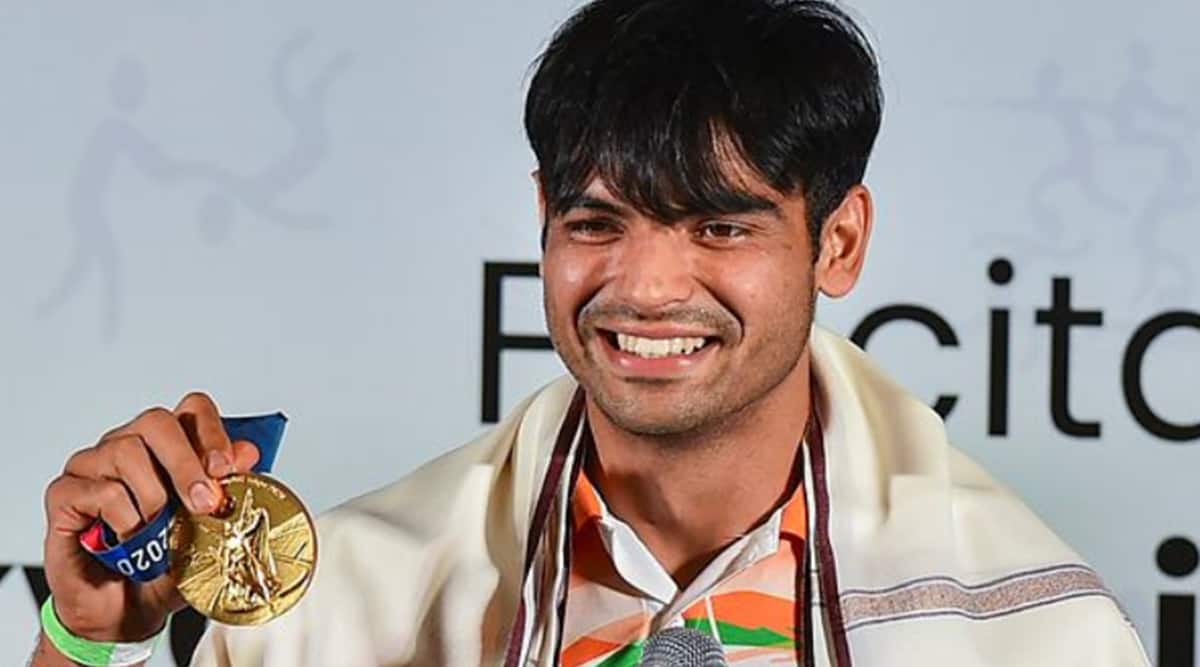 The 23-year-old Chopra, who has been on a busy schedule since his return to the country on Monday last after winning India’s first Olympic medal in athletics, has taken a break to give his body some much-needed rest.

A source close to Chopra told PTI that the star athlete should be fine after a good rest and that he left the function as a precautionary measure.

Chopra has been attending various felicitation functions in Delhi. Finally, he returned home at his native Khandra village, around 15 km from Panipat, on Tuesday to a rousing reception from the locals.

“But midway into the function he was feeling exhausted and started having slight fever. So, he left the function and had taken rest at a house nearby,” the source said.

“There are some rumours that he has been taken to a hospital. It is not like that. He is all right, it’s not a serious issue. Basically, he is feeling exhausted due to attending many functions non-stop after arrival from Tokyo. He is taking rest at a place not very far from his house.”

Asked why Chopra has not gone home, the source said, “He will go home, that is for sure, but he does not want a frenzy from people, including the media.”

The day Chopra returned from Tokyo, he and other Olympic medal winners were felicitated by the sports ministry. The next day, he attended a felicitation function organised by the Athletics Federation of India.

After that, Chopra developed high fever and missed the felicitation functions organised by the Punjab and Haryana governments on Thursday and Friday. He was tested for COVID-19 but returned negative.

He, however, made it to the high tea hosted by President Ram Nath Kovind for the Indian Olympic contingent.

On Sunday, Chopra was among the Tokyo Olympians who attended the Independence Day function at the Red Fort. In the evening, he was the cynosure of all eyes at the felicitation function organised by Indian Olympic Association (IOA).