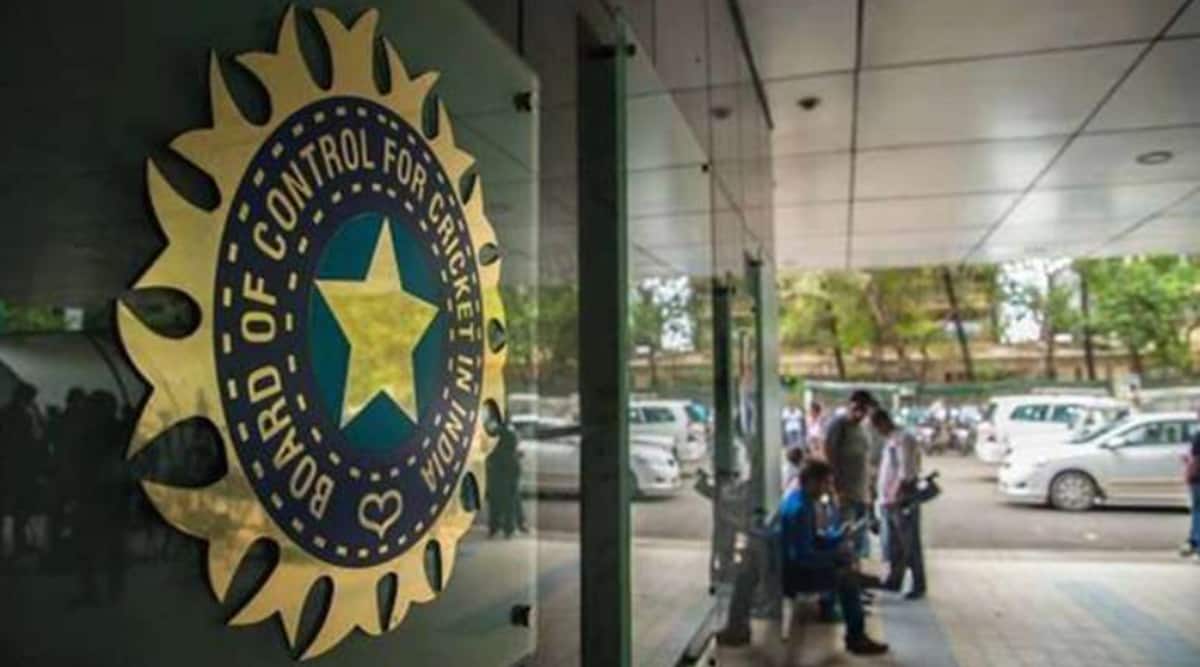 The 1973 batch IPS officer will now travel to Chennai for the opening game of the upcoming Indian Premier League (IPL) season.

A top BCCI official confirmed Khandwawala’s appointment. The Indian Express understands that the board had offered an extension of two months to former Rajasthan DGP Shekhawat, but he turned it down. However, it is learnt he will be assisting the new ACU head in understanding the unit’s functioning. There is no clarity whether BCCI has offered a three-year term to Khandwawala.

“His (Khandwawala’s) appointment was done last month itself. The board wanted Ajit Singh to continue during the IPL but he didn’t accept the offer,” a board official said.

The BCCI, however, has bypassed the precedent set by the Supreme Court-appointed Committee of Administrators headed by Vinod Rai. In 2018, the BCCI had invited applications for the post of ACU head with the stipulation that the applicants should not be above the age of 62 as on 01.11.2018. Khandwawala retired as Gujarat DGP in 2010 and is 70 years old now.

BCCI also didn’t invite any applications for the post and the appointment was made internally.

The ACU head is responsible for supervising investigation/inquiries, looking into complaints directed to the post, collecting intelligence and liaising with police authorities, and ensuring preventive measures are in place against corruption during various tournaments hosted by the BCCI. He also has to coordinate security measures for domestic and international tournaments in liaison with police and host cricket associations.