A section of England fans booed when Denmark's national anthem was played before their semi-final meeting. 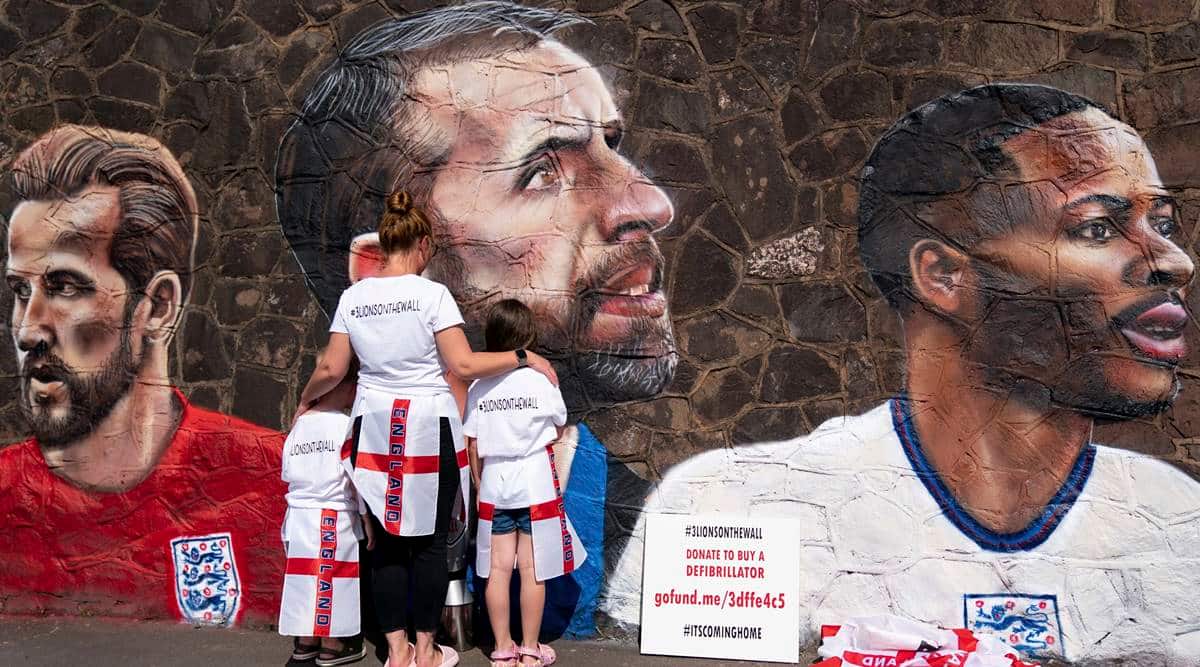 England manager Gareth Southgate said the team’s fans can try to intimidate Italy but should remain respectful and not boo their national anthem ahead of the European Championship final at Wembley Stadium on Sunday.

A section of England fans booed when Denmark’s national anthem was played before their semi-final meeting. Jeers were also heard when the German anthem was played at Wembley when England beat Joachim Loew’s side in the round of 16.

“It’s important that our fans always respect the opposition and we know that in fact when we play abroad and fans boo our anthem it probably inspires us even more, so I don’t think it will help the team,” Southgate told reporters on Saturday.

“I think we can intimidate the team with the booing during the game, but it’s different for the anthem. I think we should be respectful.”

“If you’re lucky enough to get a ticket for the final, please, please don’t boo the Italian anthem,” Lineker tweeted on Thursday.

“A/ It’s an absolute belter and worth listening to. B/ It’s bloody rude, disrespectful and utterly classless.

“England have not won a major tournament since their solitary success at the 1966 World Cup and the country is gripped with anticipation of ending that wait on Sunday.