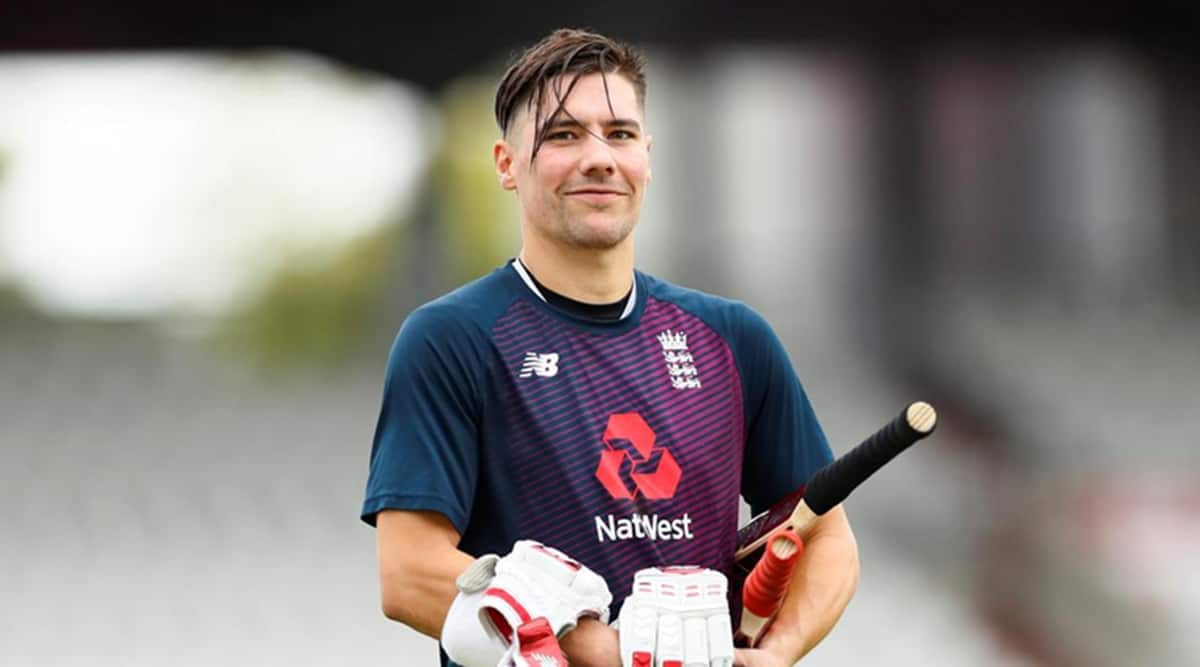 The 30-year-old Burns says one shouldn’t put too much pressure on their spin duo of off-break bowler Dom Bess and slow left-arm orthodox Jack Leach, who will be up against a formidable Indian batting line-up.

“Honestly, I don’t think you need to put too much expectation on them. They will go about their business and they have bowled in Sri Lanka to get into the groove which is important and its about switching their skills on to Indian surfaces.

“I think they have both been here before on different tours with the Indian Lions, so they have experience of playing here,” Burns said during a virtual media conference on Thursday.

“But you don’t want to put too much expectation on them without knowing about the surfaces going to be and with Indian seam attack, it might be slightly seamer friendly, there is a Day/Night Test, so yeah it could be a bit different,” added Burns.

The left-handed opener agreed that preparing for an unconventional bowler like Bumrah is an onerous task.

READ | Kohli has made India a tough side, can’t be bullied: Nasser Hussain

“He’s quite hard man to prepare for, isn’t he? He’s obviously unique in terms of how he comes and bowls. We’ll just be working on those angles, try to work our way on seam and swing and those sort of things and try to replicate that as best as we can,” said Burns.

He skipped the Sri Lanka series, having opted for a paternity break and the only reference point of preparation for him is India’s recent Test series against England.

A three-day practice is all England team would get after a five-day hard quarantine and Burns, who has been shadow batting in his hotel room in front of the mirror, accepts that the situation in a post-COVID world is challenging.

“Yes, it is obviously challenge, isn’t it? You know that is not much we can do about that schedule, it is what is placed in front of yourself and you waste time thinking about that and it is not going to be (beneficial),” he said.

“We have got three days now to put in our work and try and get used to conditions here on what we are going to face. It is just a mental switch really, like we saw Sibley’s from innings one to innings two in that last Test in Sri Lanka,” he said.

The Sri Lanka series which England won 2-0 could well be a template for how the approach should be on these kind of tracks.

“We managed to switch the mental approach and it worked out, so I guess that’s the challenge and fortunately I am around a little while now, so now I have some experience drawn.”

Burns himself is still not sure of his place in the first XI with Zak Crawley and Dom Sibley also in the mix. England, in recent years, have used as many as eight batsmen and the opening slot has been a concern.

Burns was no stranger to the obvious question of what ails England’s openers.

“I certainly think it (role of an opener) is getting more difficult …..besides in particular in extra-ordinary conditions, like say in Sri Lanka, you spend (time) from ball one — some turn and some skid, it is actually must be the hardest place to bat there, as well is back home when it is seaming and swinging,” Burns said.

“… So you know those numbers (average stand of 30 odd) suggest that it is really tough place to bat, and like I say the role of Test opener might change and might be how deep you can get it, so the middle-order can cash in,” he said.

He avoided the question on whether he would pip one among Sibley or Crawley.

“I don’t know, it’s probably not a decision for me, is it? But I’m just looking forward to getting back and getting to work. But as I say, getting back in nets, me, Jofra (Archer) and (Ben) Stokes get a slight head start because of quarantine and those sort of things.

“But yeah, looking forward to having a couple of probably pretty tasty nets sessions with those two coming in at me and then getting back into work really.”