The 49-year-old Jeev said Father's Day on Sunday was "another sad reminder of what I've lost". 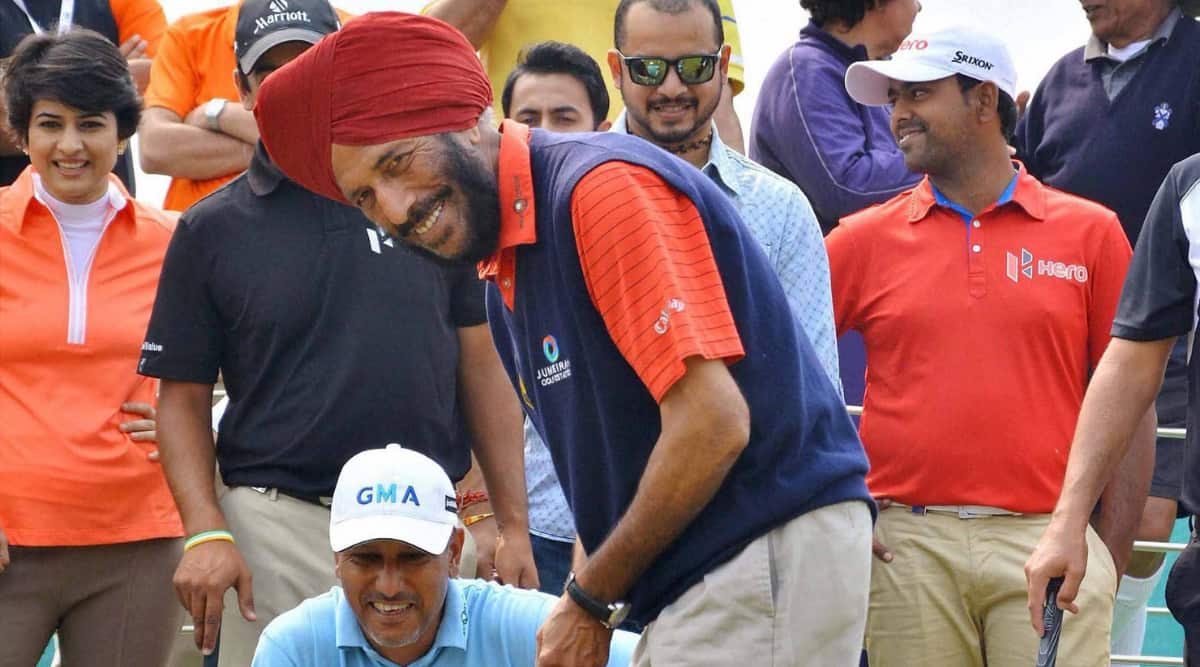 Ace golfer and late Milkha Singh’s son Jeev Milkha Singh on Monday paid tribute to the sprint legend, who died of COVID-19 complications last week, saying he would need a lifetime of resilience to deal with the loss of his best friend, guide, and mentor.

Milkha, one of independent India’s biggest sporting icons, died here on Friday after battling the infection for a month.

The 49-year-old Jeev said Father’s Day on Sunday was “another sad reminder of what I’ve lost”.

“Dad was much more than my father – he was my best friend, my guide, my mentor,” Jeev, who was in Dubai when Milkha tested positive for COVID-19 and reached here in a couple of days to be with him, said in a tweet.

“I hope I’ve the same resilience & inner strength to overcome all odds. I really need it now. And I will need it for the rest of my life,” he added.

The family’s tragedy was compounded by the loss of Milkha’s wife and former national volleyball captain Nirmal Kaur just five days before the legendary sprinter’s death. Nirmal had also been battling COVID-19.

“Somehow, I don’t remember much of Dad’s funeral procession, but one sight I will never forget. A military van coming to a stop and these soldiers getting out and giving dad the salute.

“The Milkha family has always been grateful of the Indian Army, and I want to thank them again,” said Jeev.

Jeev had had earlier described his mother’s death as the “loss of family’s backbone.” The seasoned golfer thanked people for the outpouring of support.

“I lost my mom and dad. But what has been even more emotional is the thousands of messages we have been getting from people as if they have lost someone of their own,” he said.

“Thank you to all dad’s fans and well wishers for supporting us at this time.” he added.