The series, an opportunity for the players to vie for places in the senior squad before India's upcoming tour of the country, will be held from November 23 to December 9 at Mangaung Oval. 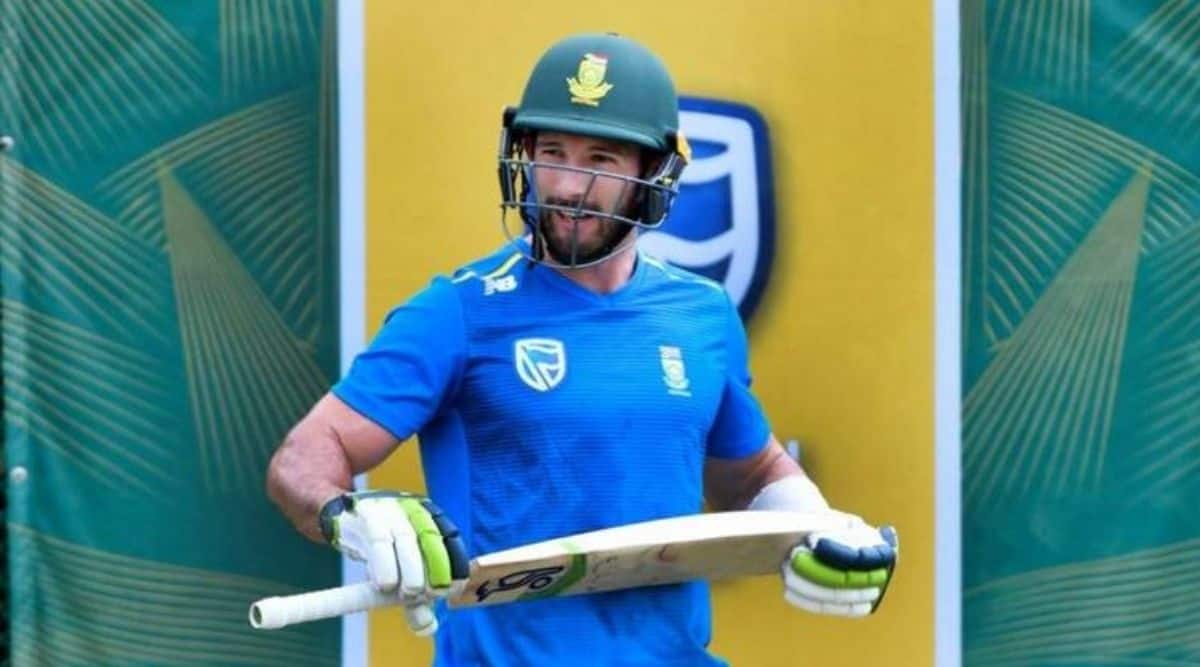 Cricket South Africa (CSA) on Thursday named a 14-member South Africa ‘A’ squad for the upcoming three-match four-day contests against India ‘A’ in Bloemfontein.

The home team will be led by 32-year-old opening batter Pieter Malan. The series, an opportunity for the players to vie for places in the senior squad before India’s upcoming tour of the country, will be held from November 23 to December 9 at Mangaung Oval.

CSA convenor of selectors Victor Mpitsang stressed on the significance of the series before the Indian team’s tour.

“Test cricket remains one of CSA’s key focus areas, along with ensuring that the format continues to thrive and hold relevance in our country.

“It is therefore vital that a steady stream of talent continues to emerge from our high-performance programme,” Mpitsang said in a press release.

“The COVID-19 pandemic saw the disruption of the South Africa A team’s fixtures and CSA is pleased to see the return of content for this programme. We are looking forward to more tours for this team in particular, as the A team programme is a crucial one to CSA’s overall pipeline strategy.

“The senior South Africa and India teams will be clashing this summer here at home, so this is an ideal opportunity for players with Proteas ambitions to put their hands up and make a case for themselves.”

On Tuesday, the BCCI also announced the India ‘A’ squad for the tour with Gujarat’s Priyank Panchal named as captain of the team that also comprises Prithvi Shaw, Navdeep Saini and rookie Kashmiri pacer Umran Malik.