The county has been widely criticized for its handling of the scandal and has already lost sponsors, and the right to host England international matches at its Headingley home. 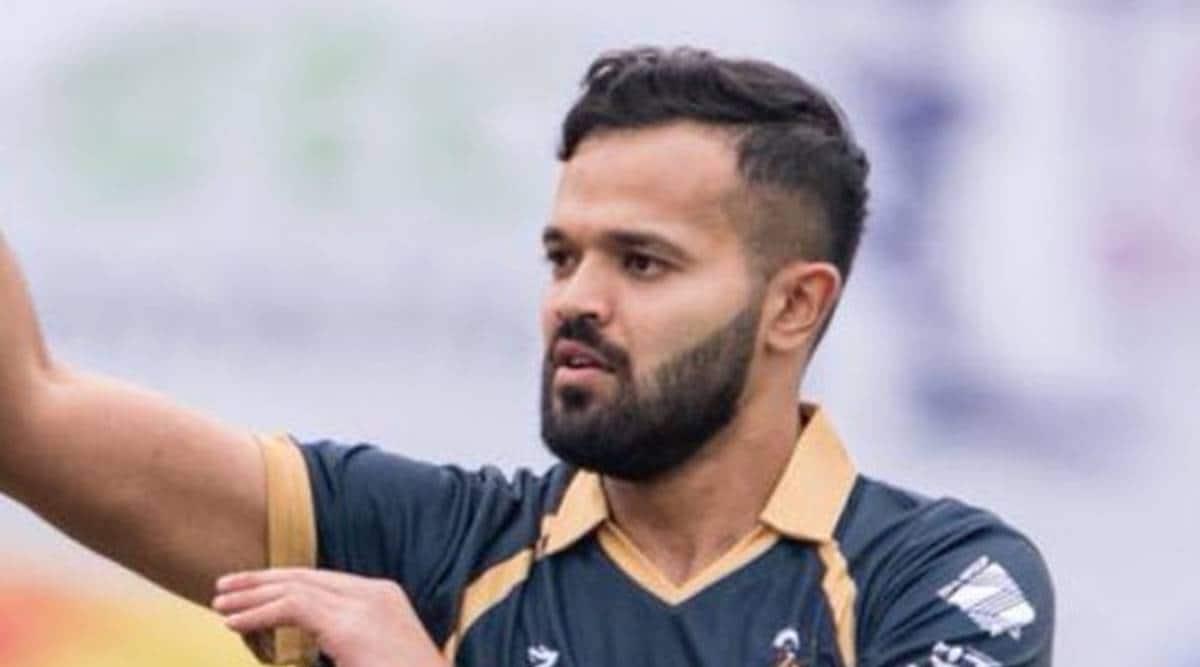 Cricketer Azeem Rafiq was praised for his bravery in reporting racism and bullying at Yorkshire by the new chairman of the club on Monday.

The county has been widely criticized for its handling of the scandal and has already lost sponsors, and the right to host England international matches at its Headingley home.

“Azeem is a whistleblower and should be praised as such, he should never have been put through this,” new Yorkshire chairman Kamlesh Patel said. “We’re sorry for what you and your family have experienced and the way in which we’ve handled this.

“I thank Azeem for his bravery in speaking out. Let me be clear from the outset, racism or discrimination in any form is not banter.”

Patel’s reference to “banter” came after that term was reportedly used in the county’s report into Rafiq’s allegations.

It was reported that a teammate had repeatedly used a derogatory slur aimed towards Rafiq referencing his Pakistani heritage, but the allegation was not upheld on the basis that it was in the context of friendly exchanges between the players.

“What I’ve seen so far does feel uncomfortable,” Patel said of the investigation.” It makes me feel the process wasn’t as well completed as it should have been.”

Rafiq, a former England under-19 captain, said in interviews last year that as a Muslim he was made to feel like an “outsider” during his time at Yorkshire from 2008-17 and that he was close to taking his own life.

“Absolutely no restrictions have been placed on Azeem on what he can or cannot say about his experiences,” Patel said. “The settlement does not involve a non-disclosure agreement.”

Patel said he was also commissioning a specialist independent review of the county’s processes and procedures on diversity and inclusion.

He said he had spoken to the England and Wales Cricket Board about the restoration of international cricket at its stadium but that Yorkshire would have to “address the root causes” that had led to the suspension.

Patel said he would release the report to those who had a “legal interest” rather than simply publish it.