WWE announced another round of cuts that includes some shocking names including Braun Strowman. 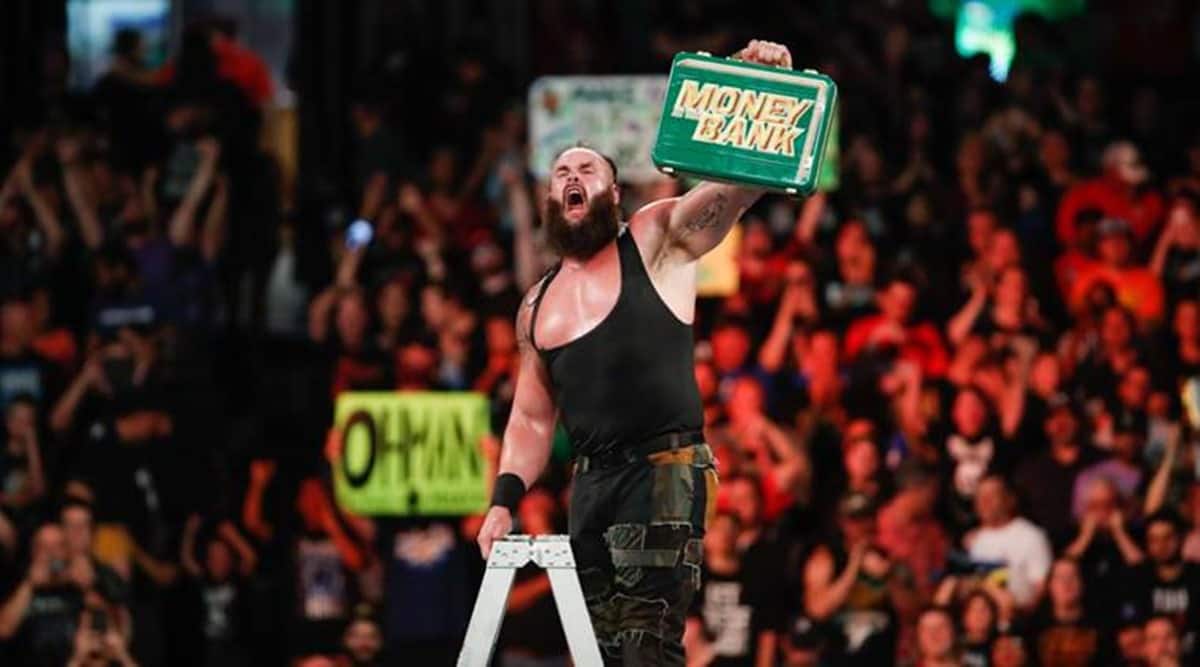 “WWE has come to terms on the releases of Braun Strowman, Aleister Black, Lana, Murphy, Ruby Riott, and Santana Garrett.”

“WWE wishes them the best in all of their future endeavors,” the company said in a statement released.

Strowman’s inclusion is shocking as he beat Goldberg at last year’s WrestleMania to become Universal Champion. He fought and beat Shane McMahon in a steel cage match at this year’s Mania and was in a WWE Title match on PPV last month.

Aleister Black issued the following statement about his release:

Here are some other reactions from the wrestling world:

This is story is developing and will be updated soon.