India's strategy for the 2nd Test vs Australia has already come under criticism, with most former cricketers questioning why KL Rahul was left out. 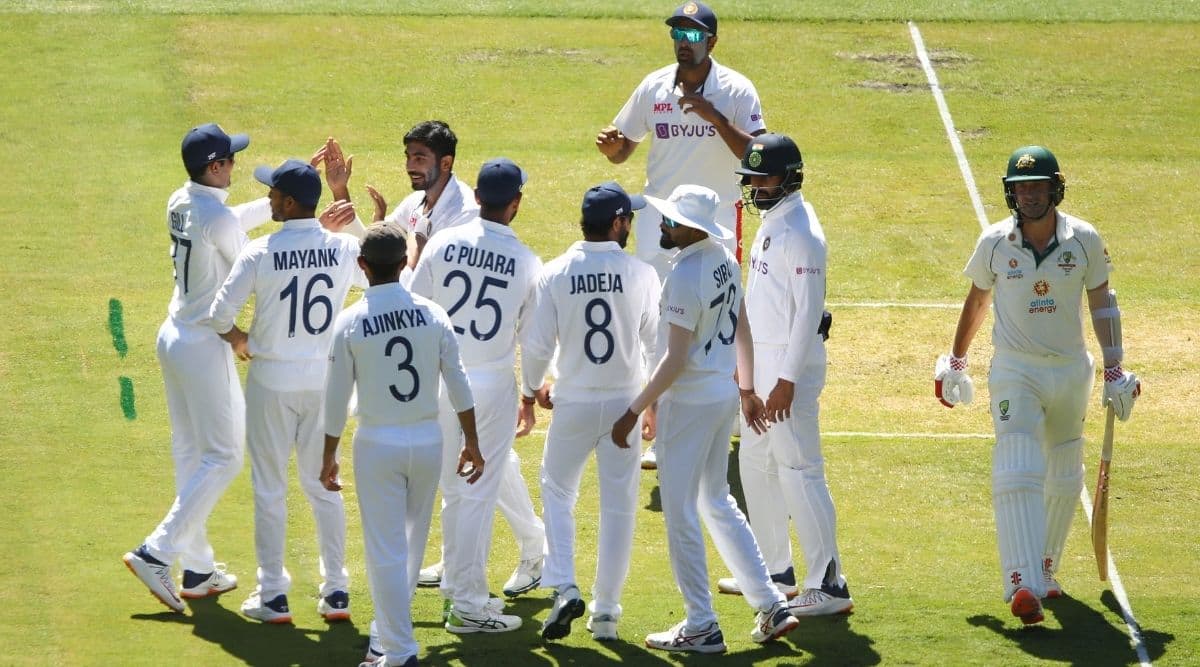 KL Rahul’s non-inclusion for the 2nd Test vs Australia has earned disapproval from several former Indian cricketers, while some have said that the strategy of going in with five bowlers for the match is “bizarre” at the MCG, the venue of the Test.

“New Opportunities Kindle Life,” wrote Wasim Jaffer, another former India opener. True to his recent style of coding his messages, Jaffer’s message can be abbreviated to “No KL.”

Fromer Indian fast bowler Dodda Ganesh said it is bizarre that India are going into the MCG match with five bowlers instead of strengthening their batting order.

Gautam Gambhir had earlier said that India’s strategy of rotating their wicketkeepers is not doing justice to either.

“This team looks so unsettled because no one is secured. Professional sport is all about security. it’s been unfair on Rishabh Pant and Wriddhiman Saha both over a long period of time when they have picked and chosen players on conditions. You don’t do that with wicketkeepers. You do that with bowlers,” he said.

India are trailing 1-0 in the four-match series after a eight-wicket loss in the pink-ball Test.