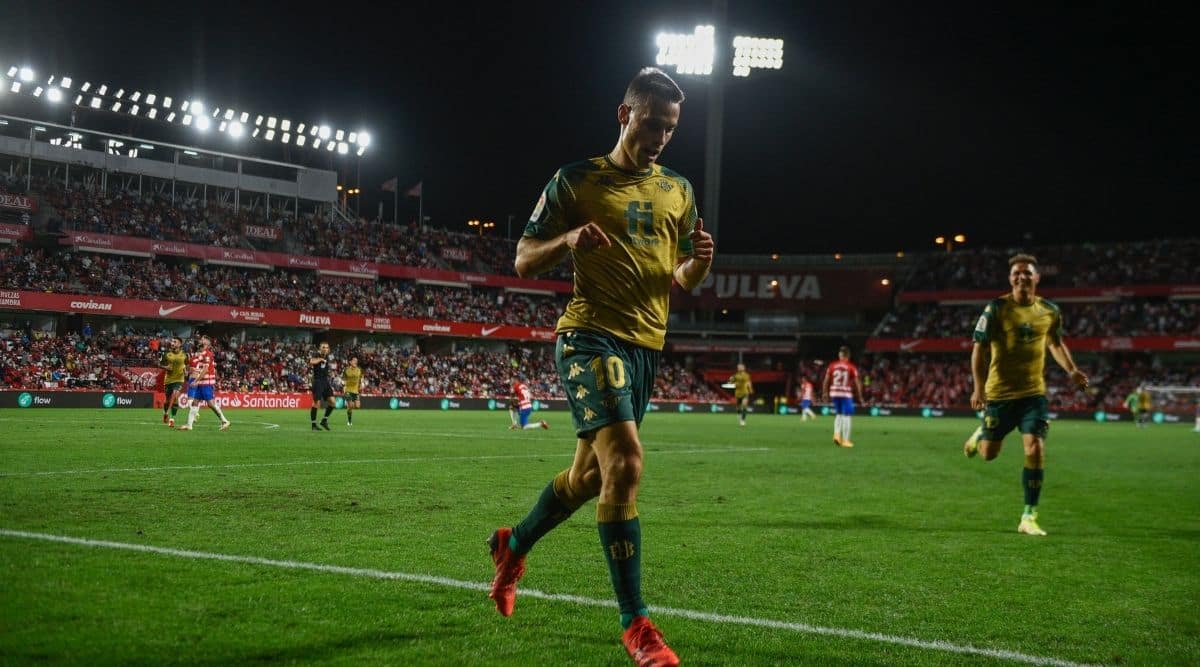 Sergio Canales scored an 89th-minute winner with a beautiful run from near the midfield to help Real Betis defeat Granada 2-1 and end its winless streak in the Spanish league.

Canales left three defenders behind him after picking up the ball near the midfield line, then sent a low shot into the corner to give Betis the win in the Andalucia derby on Monday.

Manuel Pellegrini’s Betis opened the scoring with Rodrigo Sanchez’s shot into the top corner in first half stoppage time, but Luis Suarez equalized for the hosts with a strike from outside the area in the 66th.

Pellegrini rested some of his regular starters ahead of Betis’ match against Celtic in the Europa League on Thursday.

Lucas Perez came off the bench to make his debut with Elche and score the winner in a 1-0 victory over Getafe. It was the first win for Elche this season, and the fourth straight defeat for Getafe. Perez, who joined from Alaves, entered the match in the 58th and scored about 10 minutes later after getting past a defender inside the area.

Getafe, which had lost only one of its last six league matches against Elche, had never opened the league with four straight losses. Its only goal this season came in the loss at Barcelona before the international break. Elche was coming off two draws and a loss at defending champion Atletico Madrid.

Atletico won at Espanyol 2-1 on Sunday to stay tied at the top of the standings with Real Madrid and Valencia. All three teams have 10 points from four matches. Madrid defeated Celta Vigo 5-2 in its return to the Santiago Bernabeu Stadium on Sunday, while Valencia earlier won at Osasuna 4-1.