Manchester City defender Benjamin Mendy apologised for flouting COVID-19 rules by hosting a party attended by at least three people outside his household. 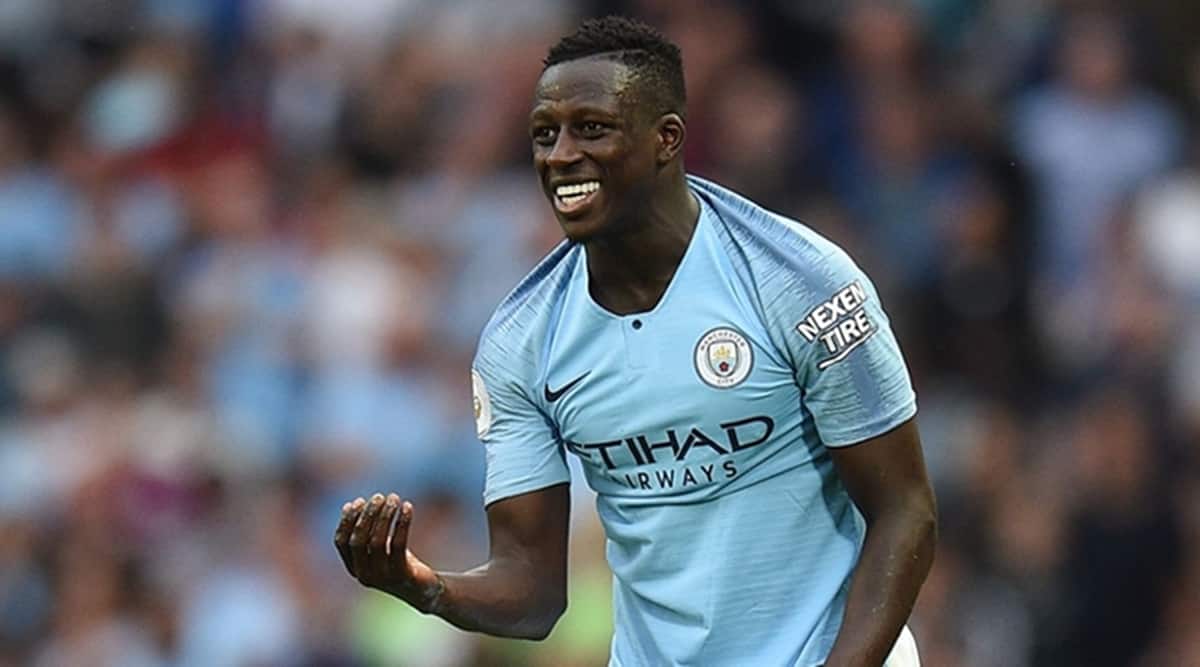 Manchester City boss Pep Guardiola has defended Benjamin Mendy after the full back breached COVID protocols on New Year’s Eve, saying the Frenchman’s critics were too quick to pass judgment.

Mendy apologised for flouting rules by hosting a party attended by at least three people outside his household. Under British government guidelines, those living in regions with Tier 4 restrictions are not allowed to mix with others outside their own household.

“Normally in this society we judge, but society will be better if we judge ourselves. I’m not justifying him, he broke the rules. But don’t give too many lessons to the other ones,” Guardiola told reporters after Sunday’s 3-1 win over Chelsea.

His comments come after some current and former players lambasted Mendy and other Premier League players for failing to act as role models and argued that clubs needed to be stronger and hand out punishments.

“You can’t say ‘deal with it internally’ and still play them. That will fall on deaf ears. To make a real message, you have to drop them from teams,” Derby County defender Curtis Davies told the BBC.

Guardiola said footballers should not be held to higher standards because they are viewed as role models.

“They have the same responsibility as everyone else. Mendy knows he made a big mistake, but it finishes here.”

Mendy was an unused substitute in the game at Chelsea. City were without Kyle Walker, Gabriel Jesus, Ferran Torres, and goalkeeper Ederson due to positive COVID tests.