Nathan Lyon said India still had plenty of world-class quality in their side despite skipper Virat Kohli heading home for the birth of his first child and would present a big challenge to Australia at the Melbourne Cricket Ground from Saturday. 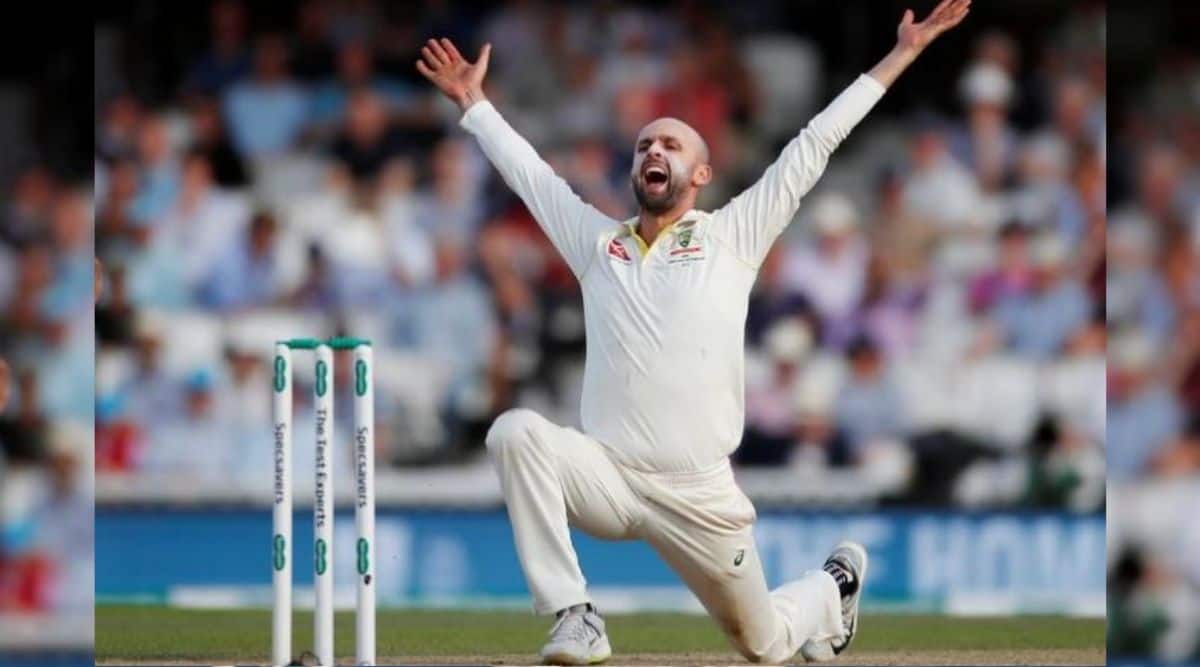 Australian spinner Nathan Lyon is expecting an Indian comeback in the second Test at Melbourne this week after the tourists were skittled for 36 on their way to losing the first test by eight wickets in Adelaide.

Lyon said India still had plenty of world class quality in their side despite skipper Virat Kohli heading home for the birth of his first child and would present a big challenge to Australia at the Melbourne Cricket Ground from Saturday.

“We’re expecting them to come out firing and not have any scars from the other day. Cricket’s a new day, new game every time. I know we can’t expect to go and bowl them out for 50 again so we have to make sure we’re preparing well.”

Lyon was largely a spectator as pacemen Josh Hazlewood, Pat Cummins and Mitchell Starc ripped through the Indian batting order in not much more than an hour last Saturday.

The 33-year-old said it was a privilege to be part of what he considered to be the best bowling attack in the world, even if it meant he was targeted by batsmen desperate for some relief from pace.

“India will try and attack me again,” he added.

“I think it’s one of their tactics to come after me, which is totally fine, I’m pretty used to it. It’s up to me to know when to attack and when to defend as well. It’s all fun and part of cricket, especially when you’re a little spin bowler.”

The off spinner said he was unable to give an update on the fitness of opener David Warner, who missed the first test with a groin strain, beyond saying that his long-time team mate would be doing “everything in his power” to be ready.

A fit Warner would go straight into the side and force selectors to leave out one of the players who helped Australia take a 1-0 lead in the four-match series.

“That’s the business that we’re in and if you ask me, it’s a great sign for Australian cricket where there’s really healthy competition for spots,” said Lyon.