'Time's UP': Australian swimmer Maddie Groves, a two-time silver medallist at the Olympics, has pulled out of the trials for the Tokyo edition saying she wanted to send a message to “all misogynistic perverts in sport.” 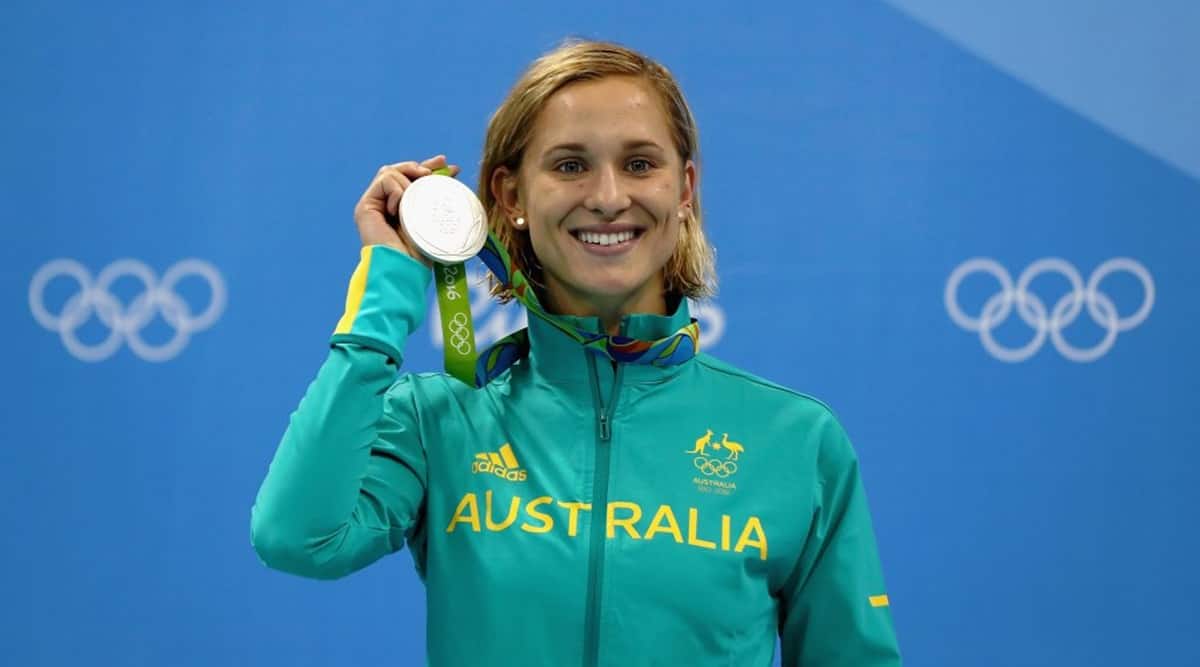 Australian swimmer Madeline Groves has has withdrawn from next week’s Olympic trials saying she wants to send a message to “all misogynistic perverts in sport.”

Groves, a 26-year-old butterfly specialist, medaled twice at the 2016 Games in Rio de Janeiro. She won silver medals in the 200 metres butterfly and the 4x100m medley.

In a social media post explaining her decision, Groves said: “Let this be a lesson to all misogynistic perverts… and their boot lickers… You can no longer exploit young women and girls, body shame or medically gaslight them and then expect them to represent you so you can earn your annual bonus.

Although it is not clear to whom she referred, she had tweeted on Nov. 30, 2020, about “a person that works at swimming making me feel uncomfortable the way they stare at me in my togs”.

The Australian Olympic Committee has not commented on her statement on Thursday.

Last year, when Groves had made the first tweet about the person, Swimming Australia had said Groves had declined from giving them further details.

“Swimming Australia reached out to Maddie in December 2020 to inquire about a tweet sent by her that referenced potential abuse by someone connected with swimming,” it said in a statement to ABC Australia last year. “Maddie declined to provide further information nor do we have any previous complaints on record from Maddie. All allegations concerning child abuse or sexual misconduct are taken seriously by Swimming Australia.”