Rui Patricio has been Wolves' mainstay in goal, missing only two Premier League matches in his three-year stint and keeping 37 clean sheets. He was also a part of Portugal's Euro 2020 squad. 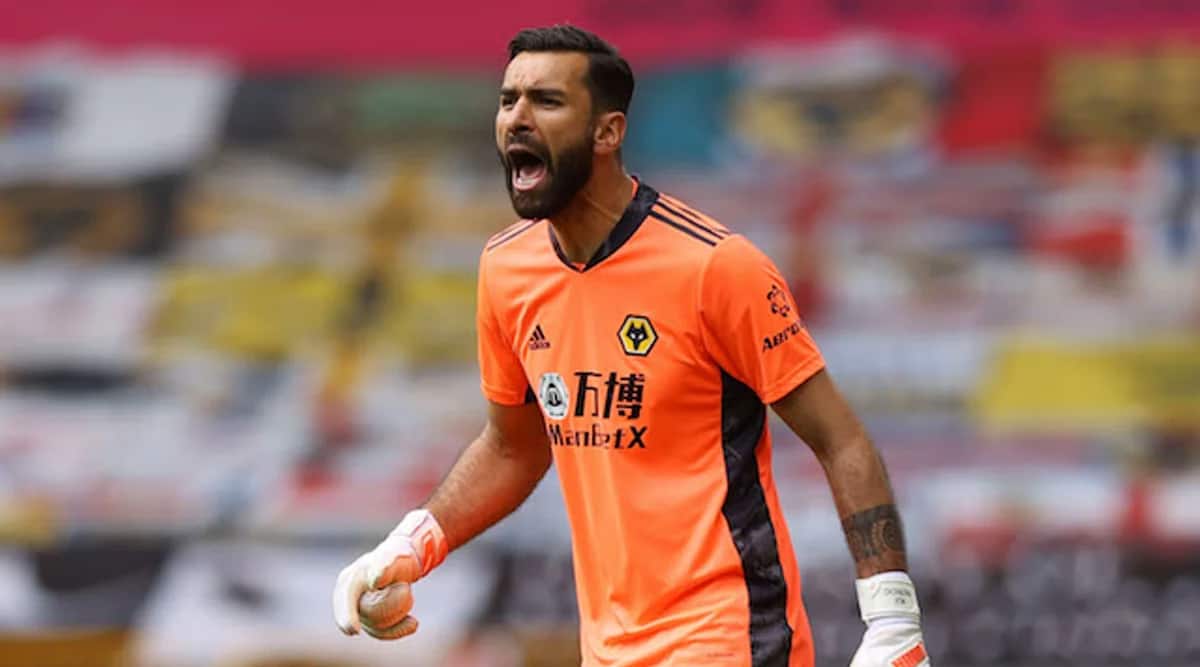 Serie A side AS Roma has signed goalkeeper Rui Patricio from Premier League club Wolverhampton Wanderers, the two clubs said on Tuesday, with the former paying an initial fee of €11.5 million ($13.54 million).

The Portugal international has been Wolves’ mainstay in goal, missing only two Premier League games in his three-year stint and keeping 37 clean sheets. He was also in Portugal’s Euro 2020 squad that was knocked out in the last-16.

Roma, which finished seventh in Serie A last season, has hired former Spurs boss Jose Mourinho for the upcoming season. Patricio said he was looking forward to playing under the Portuguese manager.

“In Jose Mourinho we are talking about one of the greatest coaches in the world and I am excited to start working with him and doing everything I can to help the team,” he said.

“(Patricio) has been part of the best years of the club’s recent history… coming to us when we were newly promoted and helping the club to achieve two seventh place finishes,” Wolves technical director Scott Sellars said.

“He’s been a fantastic servant to the club, but it’s a fantastic opportunity for him to experience a new club in a new league, and a good move for everybody involved.”