The Winter Olympics in Beijing next year will be a "rite of passage" for China to become a mature major power, the state-backed Global Times said in an editorial. 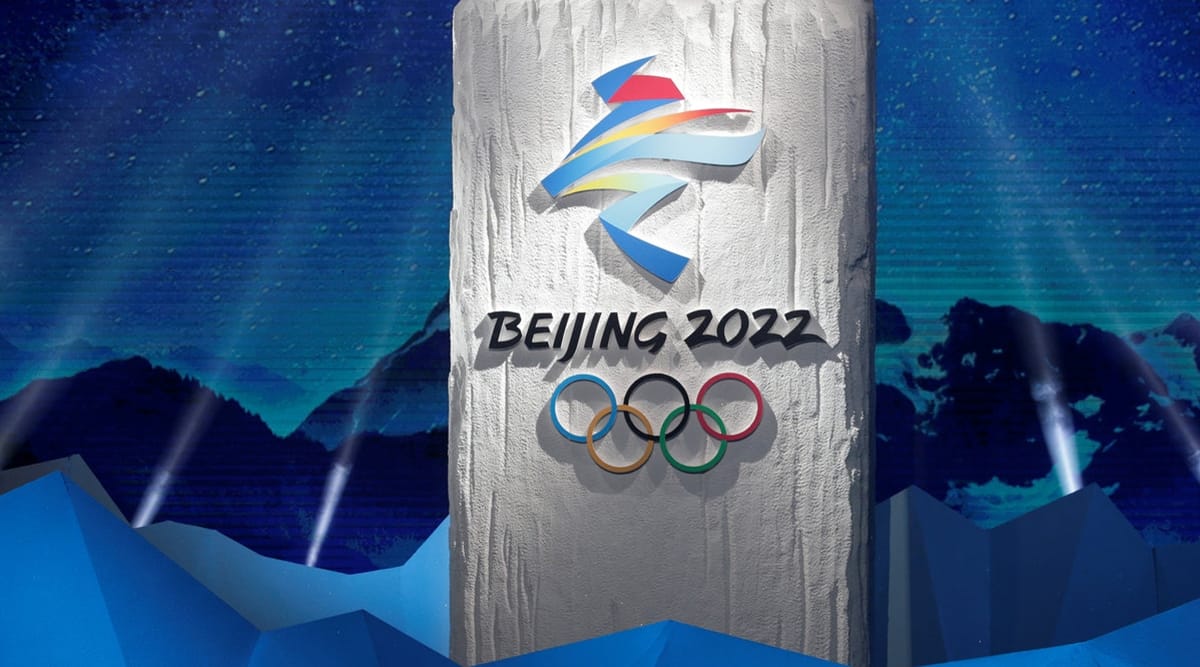 The Winter Olympics in Beijing next year will be a “rite of passage” for China to become a mature major power, the state-backed Global Times said in an editorial on Tuesday, alleging that anti-Chinese forces were trying to make trouble.

Referring to comments made by the United States that it might consider a diplomatic boycott of the games in February to protest China’s human rights practices, the Global Times said it was “not worthy” for China to expend energy on the matter, or “even attempt to reverse their negative thoughts towards China.”

“The ideological conflicts between China and the West will escalate before the Beijing Winter Olympics in 2022 as anti-Chinese forces will converge to make trouble for China,” said the Global Times, which is published by the People’s Daily, the official newspaper of China’s ruling Communist Party.

“This event will not only be a comprehensive stress test for China’s ability to respond to various crises, but also a catalyst for China’s growth in mentality as a major power.

“Human rights groups have called for a boycott of the Games in February over China’s record on human rights. Last week, U.S. President Joe Biden last week said he was considering a diplomatic boycott, which would mean that U.S. officials would not attend the opening of the Games.

A spokesman for British Prime Minister Boris Johnson said on Monday that no decision has yet been made on who will represent the government at the Beijing Winter Olympics, though he did not support the idea of sporting boycotts.

Governments typically send a high-ranking delegation of diplomats to opening ceremonies in a show of international support. The 2022 Winter Olympics run from Feb. 4-20.

The case of Chinese tennis star Peng Shuai, whose whereabouts became a matter international concern over the past few weeks after she posted a message on social media alleging that China’s former Vice-Premier Zhang Gaoli had sexually assaulted her, has also cast a shadow over the approaching games.

Peng reappeared in Beijing over the weekend and held a video call with International Olympic Committee President Thomas Bach, but the Women’s Tennis Association and French government officials said that they still had concerns over her well-being.