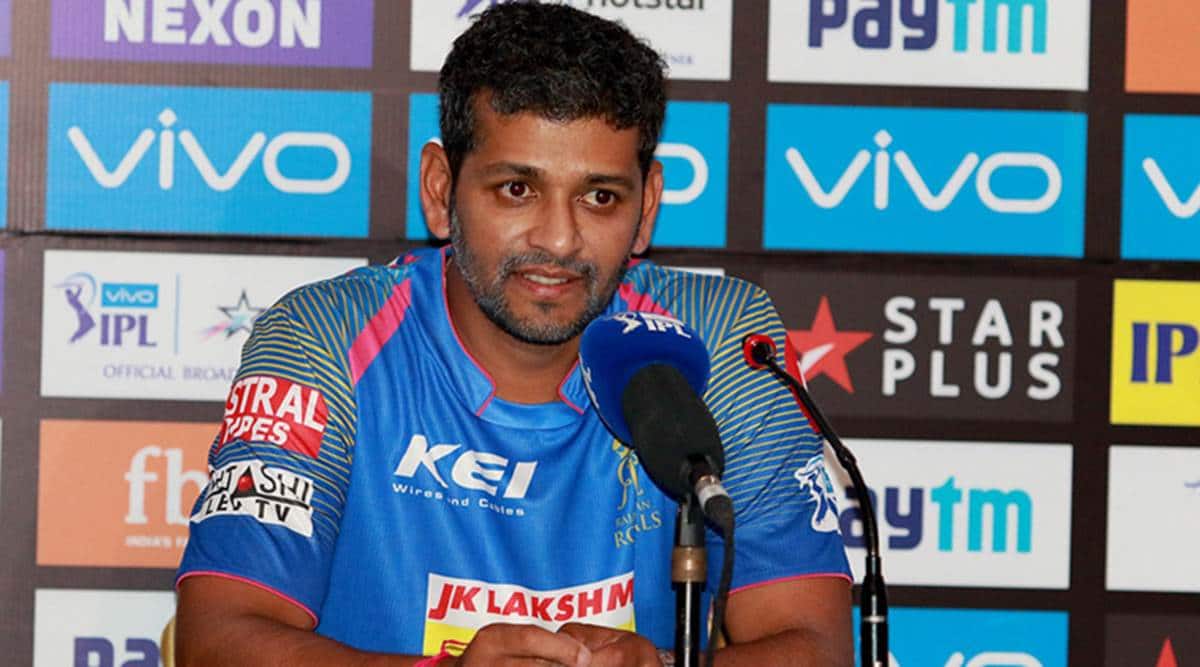 The Mumbai Cricket Association (MCA) had last week sought applications for the post of the coach of the Mumbai senior team and laid down eligibility criteria, which included that the applicant should have played 50-class matches.

Monday was the last date to apply and according to a senior MCA official, Kulkarni, Muzumdar and Bahutule were among the prominent names who have applied for the post.

Muzumdar, a former Mumbai captain under whom the team won the coveted Ranji Trophy, has been a batting coach with the NCA, IPL team Rajasthan Royals, the South African team. He is also a well-known commentator.

Bahutule, who played two Tests and eight ODIs for India, is a domestic stalwart, having played 188 first-class games, in which he picked 630 wickets. He has coached Vidarbha, Kerala, Bengal and has been Gujarat’s coach for the past two seasons.

Kulkarni was Mumbai coach when it had won Ranji Trophy in 2012-13 season. He has also coached Vidarbha and Chhattisgarh.

Last season, Mumbai had appointed Amit Pagnis as the coach for the Syed Mushtaq Ali Trophy but he stepped down after the team’s disastrous show.

The cricket body then named former India off-spinner Ramesh Powar as the head coach for the Vijay Hazare Trophy, which the domestic giants lifted.

In the past, Mumbai have won the coveted Ranji Trophy for a record 41 times.