Obviously, there could be some team get-togethers also but players would be free to choose how they want to spend their time. 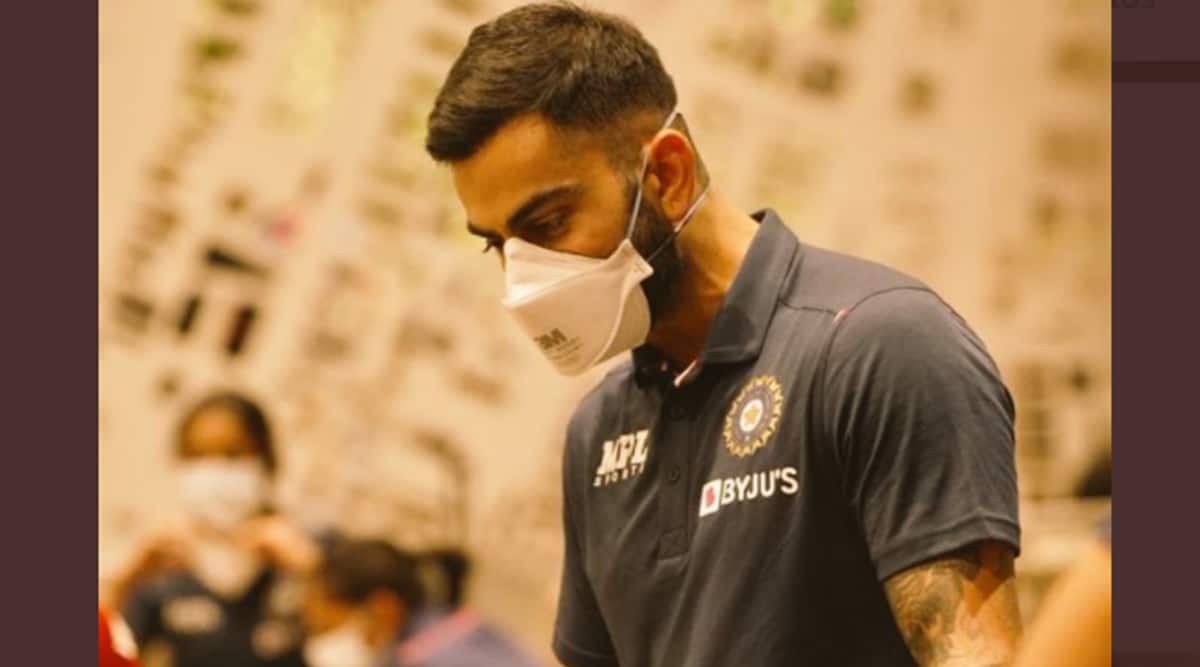 The Indian team management has decided to give a three-week break to its players after the World Test Championship final in a bid to address the mental fatigue that might be triggered by lengthy spells in a bio-bubble.

The WTC final against New Zealand will be held from June 18-22 at the Ageas Bowl in Southampton and the members of the Indian squad will disperse for close to three weeks (20 days) before regrouping on July 14 to prepare for the five-match series against England starting in Nottingham from August 4.

“As skipper Virat Kohli and coach Ravi Shastri had told the media at the pre-departure press conference, there will be a break. There is a six-week gap between WTC final and opening Test against England, so we had to address the issue of players’ well-being. Within UK, they can disperse off, go for a holiday, meet friends and family,” a senior BCCI official told PTI.

Obviously, there could be some team get-togethers also but players would be free to choose how they want to spend their time.

“Most of them have come to UK for multiple times and have friends and acquaintances around the country. It’s only fair that they can switch off,” said the source.

In fact, skipper Kohli on June 2, during the pre-departure, had answered a PTI query if the 42-day gap between the two assignments would affect the team’s preparations.

Kohli had termed it a welcome break for the team.

“I feel like after you are done with WTC, I think it’s a great opportunity to refresh and restructure. Hopefully, if things are okay, out in England, we would have finished our quarantine period and just for the guys to be normal for a few periods of time just disconnect again,” Kohli had said back then.

“…understanding that we have a pressure of a five-match series so like in Australia if we had to compete inside a bubble, for that long a period of time, it would have been very very tough.

“Fact that we had little bit of freedom to go out and access things gave us a bit more space and time to reset and refresh. So, I think it’s absolutely fine as it gives us time to re-group as a side and prepare again for a long series,” the skipper had explained.

The break can rejuvenate them as a series against England can be very daunting.

“That kind of set-up is very important before we go into a lengthy series. Test series in England can be challenging and daunting so we want to have most amount of time before that series,” Kohli had said back then.

“Five Tests in six weeks is no joke. Not only the physical side but also the mental side of it. You can be destroyed mentally being asked to do same things day in day out.”