On Friday, TSM, a competitive video game organization based in Los Angeles, announced that it was changing its name to TSM FTX — and getting paid $210 million over 10 years in the process. FTX, an up-and-coming Hong Kong-based cryptocurrency exchange, will foot the bill. 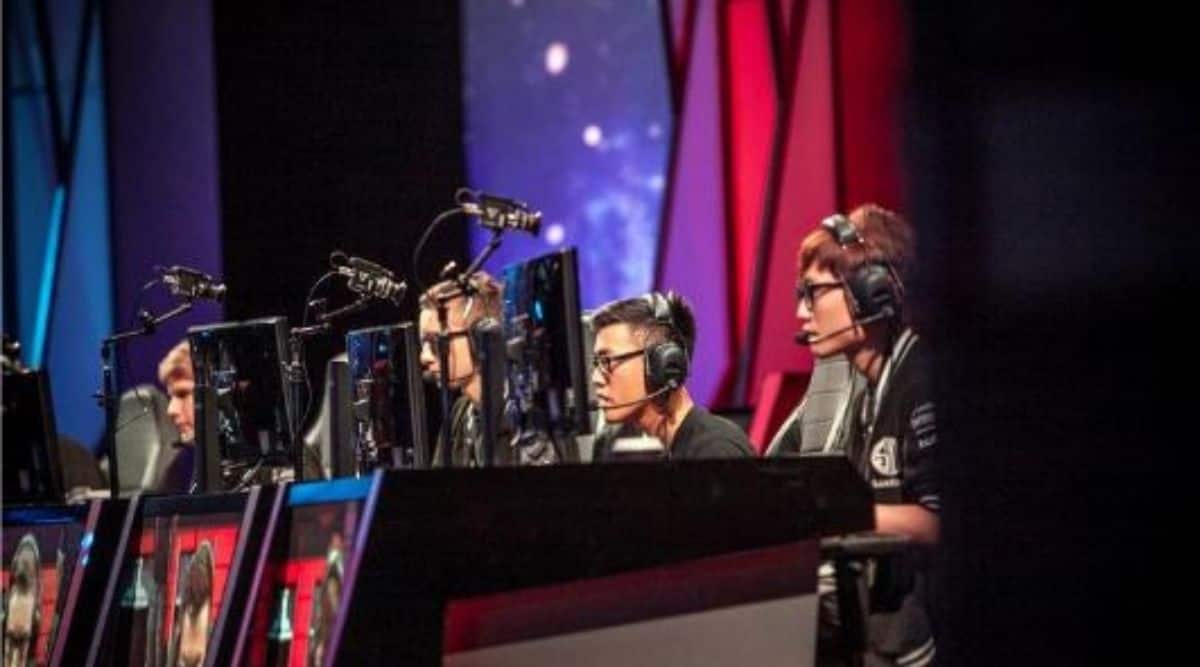 The conversation started with a direct message on Twitter from one 29-year-old entrepreneur to another: “Yo, what’s up?” It ended with one of the more lucrative naming rights deals in recent sports history.

On Friday, TSM, a competitive video game organization based in Los Angeles, announced that it was changing its name to TSM FTX — and getting paid $210 million over 10 years in the process. FTX, an up-and-coming Hong Kong-based cryptocurrency exchange, will foot the bill. The agreement between the two companies comes as both cryptocurrencies and gaming have taken on new relevance during the coronavirus pandemic, with people stuck at home searching for online entertainment and ways to invest and make money, sometimes in unconventional (and risky) ways. Interest in video games has increased significantly over the past year — including in esports, where some professional players make millions of dollars and vie for championships in leagues devoted to games like Fortnite and League of Legends. More than 57 million people in North America watched an esports event in 2020, according to Newzoo, a gaming analytics firm.

The value of cryptocurrencies like Bitcoin have also skyrocketed in the last few months; even with a recent downturn, one Bitcoin was worth more than $36,000 Thursday, up from just under $10,000 a year ago. That has led to tremendous business for cryptocurrency exchanges, which help consumers buy and sell digital currencies through a so-called digital wallet, taking a cut of each sale.

Sam Bankman-Fried, chief executive of FTX, which stands for Futures Exchange, said he quickly saw the parallels between his company and TSM after a series of Twitter messages with Andy Dinh, a TSM founder and chief executive.

“Taking a huge industry and then reimagining it in a digital age: That’s sort of what esports are to sports, and it’s sort of what crypto is to investing and to finance,” Bankman-Fried said.

TSM, which was originally known as Team SoloMid before switching to its three-letter abbreviation, fields teams in more than 10 different video game leagues and was valued by Forbes last year at $410 million — making it the most valuable esports company in the United States.

Dinh said he initially reached out to Bankman-Fried intending to invest in FTX, but the naming deal quickly came together. He said the money would go toward attracting star players with better salaries and putting together teams in more esports leagues. TSM, Dinh said, would also open offices in China, Europe and South America.

“It gives us a strong foothold to really grow our brand globally,” Dinh said. “We want to truly be a global esports team. We have to invest in having bases in multiple places.”

After the deal was announced Friday, Riot Games, which runs two of the most prominent esports leagues in which TSM participates, said that TSM would not be allowed to display the “FTX” letters on its uniforms or go by its new name in those leagues, League of Legends and Valorant. The news of the restriction was first reported by Dot Esports.

Chris Greeley, the commissioner of the North American League of Legends organization, said that cryptocurrency exchanges are part of a category of sponsors that carry “activation restrictions.” Riot restricts sponsors that relate to industries including crypto, alcohol, pornography and gambling, the company said.


For FTX, the deal gives the cryptocurrency exchange greater recognition in the United States, where it operates a small platform. Earlier this year, FTX signed a deal with the Miami Heat and Miami-Dade County, Florida, for $135 million over 19 years to secure the naming rights to the arena where the basketball team plays. By working with TSM, Bankman-Fried said he hoped that the crypto exchange, which launched in 2019, would become familiar to more Americans and make them more comfortable with doing business with the exchange.

FTX is currently raising money that would value it at $20 billion, he said.

The majority of FTX’s sales happen outside the United States, where FTX allows people to buy and sell what are known as tokenized stocks and crypto derivatives — essentially, bets on the future value of currencies like Bitcoin as well as wagers on other future political and financial possibilities.

Such bets are relatively new, largely unregulated and can be risky, so they are generally not offered by U.S. cryptocurrency exchanges or legal U.S. sportsbooks (some casinos outside the United States allow gambling on elections). FTX’s U.S. operation only offers traditional cryptocurrency trading.

Friday’s deal, the two chief executives said, was just the beginning of their companies’ partnership.

“TSM could potentially have a larger and brighter future than just what this means today,” Dinh said.