‘With just 100 days to go until the start of the ICC Men’s T20 World Cup there is a real sense of excitement ahead of the 16 teams coming together in Australia to compete for the ultimate prize in T20 cricket,’ ICC Chief Executive Geoff Allardice said. The trophy will travel across four continents before returning to Geelong on 16 October, when the tournament gets underway. The final will be played on Sunday, November 13.

The trophy tour is set for 35 locations in 13 countries across four continents, more than ever before. The men’s T20 World Cup trophy will make stops in Fiji, Finland, Germany, Ghana, Indonesia, Japan, Namibia, Nepal, Singapore and Vanuatu for the first time, taking the sport to more fans in different countries to get a glimpse of T20 cricket’s ultimate prize. 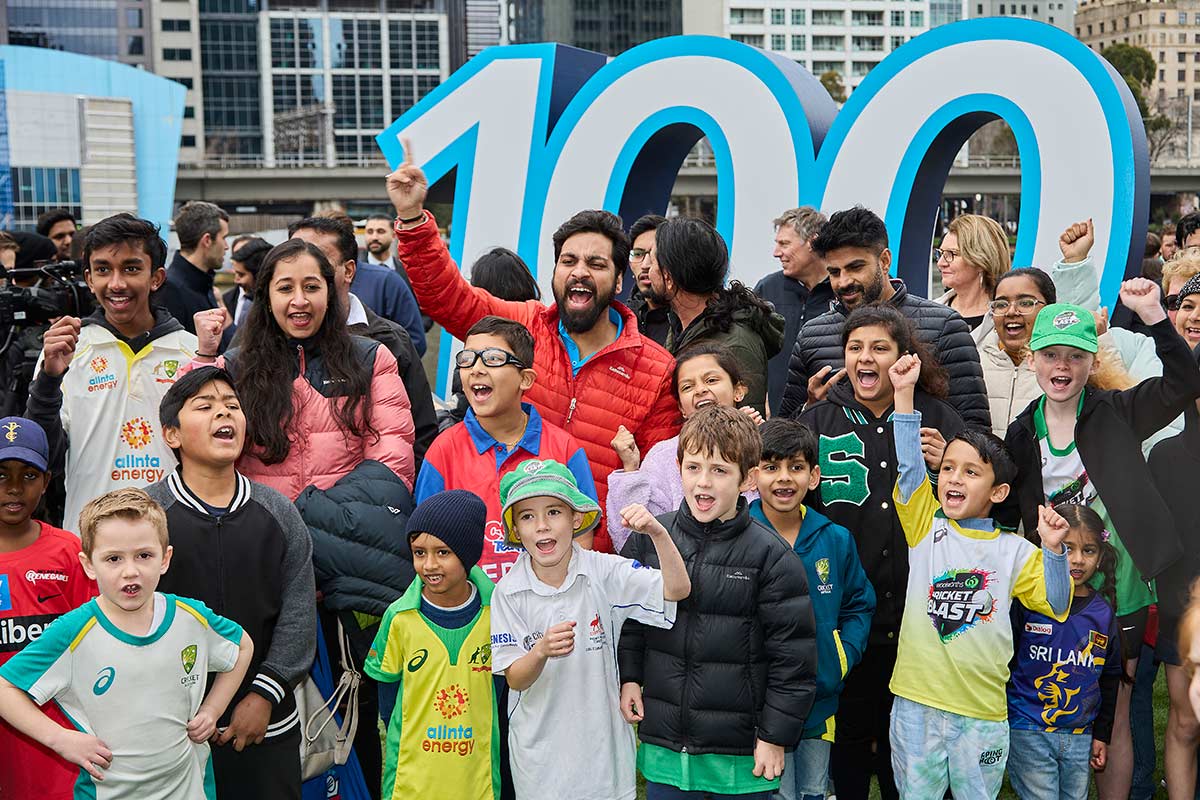 Finch-led Australia are the defending champions, having beaten New Zealand by 8 wickets in the 2021 T20 World Cup in the UAE.