Subhash Chandra Bose Jayanti 2021 images, quotes, status: Here are some powerful cards and messages of hope, of real patriotism and what it means for people to actually love a secular India 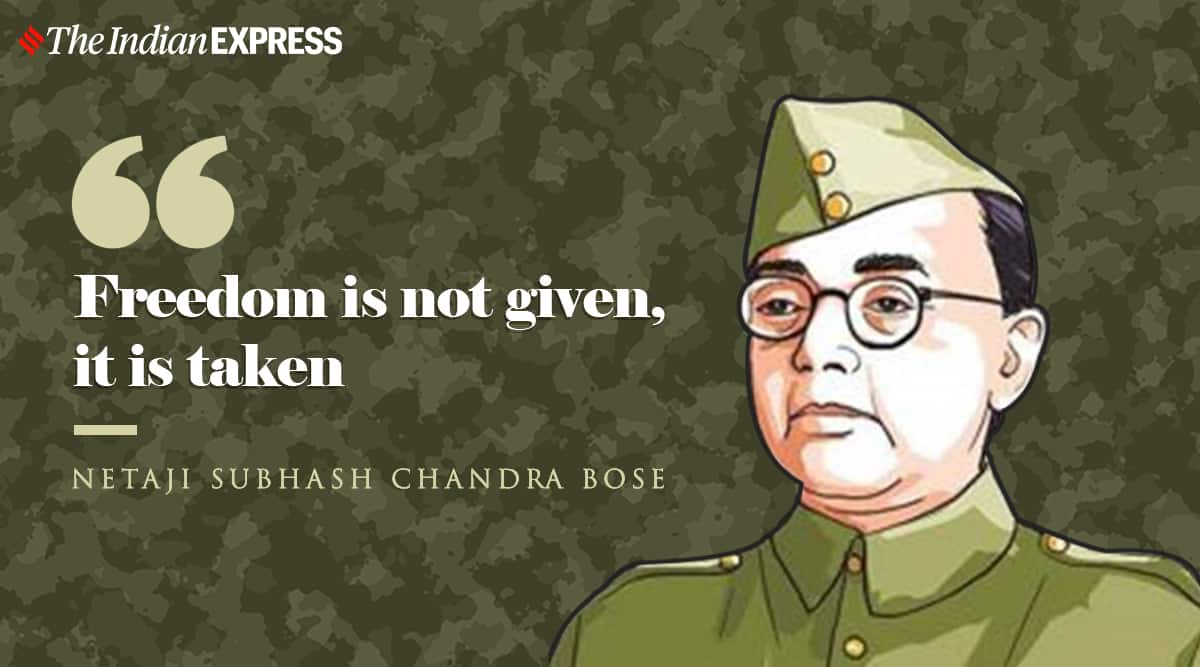 Subhash Chandra Bose Jayanti 2021 images, quotes, status: Subhash Chandra Bose, fondly remembered as ‘Netaji’, was an Indian freedom fighter whose open defiance and offensive strategies against the British and made him a hero in India. He is regarded as one of the pioneers of Indian independence. Born on January 23, 1897 in Cuttack, Bose followed Jawaharlal Nehru to lead the younger wing of the Indian National Congress in the late 1920s. He later became the party president in 1938, but because of certain differences with Mahatma Gandhi — whom he respected and revered — Bose was ousted from leadership.

He was subsequently placed under house arrest by the British, which he escaped stealthily just so he could continue his fight for independence from afar. While his death was shrouded in mystery — one that has prompted many conspiracy theories over the years — Bose’s undeniable and bold legacy continues to inspire generations today.

On his birth anniversary, therefore, we share with you some powerful cards and messages of hope, of real patriotism and what it means for people to actually love a secular India.

We wish all Indians a happy Subhash Chandra Bose Jayanti. 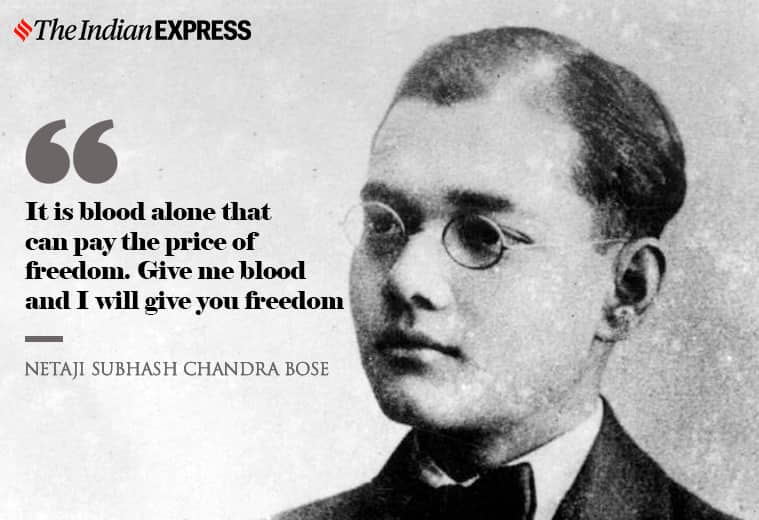 * Bose had said: “Life loses half its interest if there is no struggle-if there are no risks to be taken”. 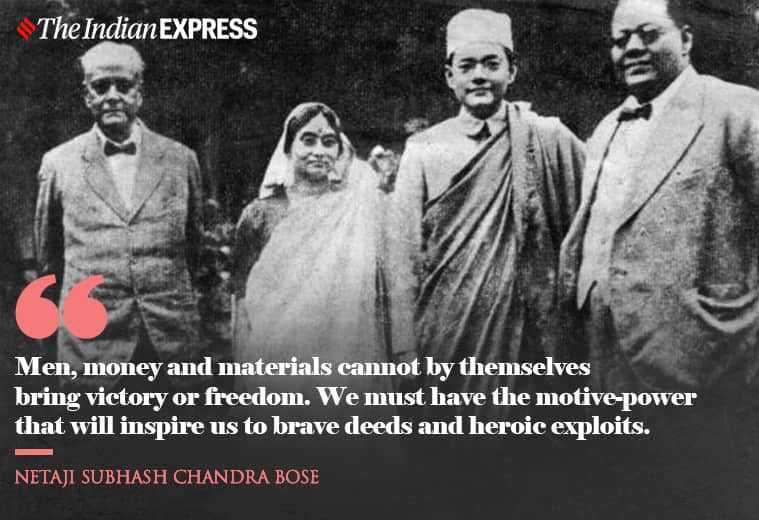 * Last year, on the occasion of his birthday, Prime Minister Narendra Modi had tweeted: “India will always remain grateful to Netaji Subhas Chandra Bose for his bravery and indelible contribution to resisting colonialism. He stood up for the progress and well-being of his fellow Indians.” * “The secret of political bargaining is to look more strong than what you really are.” — Netaji 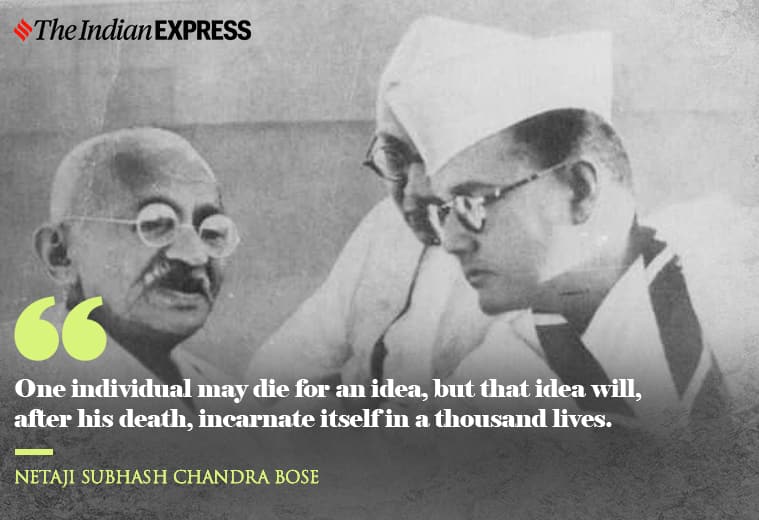 * “It is our duty to pay for our liberty with our own blood.” — Netaji * “The secret of political bargaining is to look more strong than what you really are.” — Netaji Subhash Chandra Bose