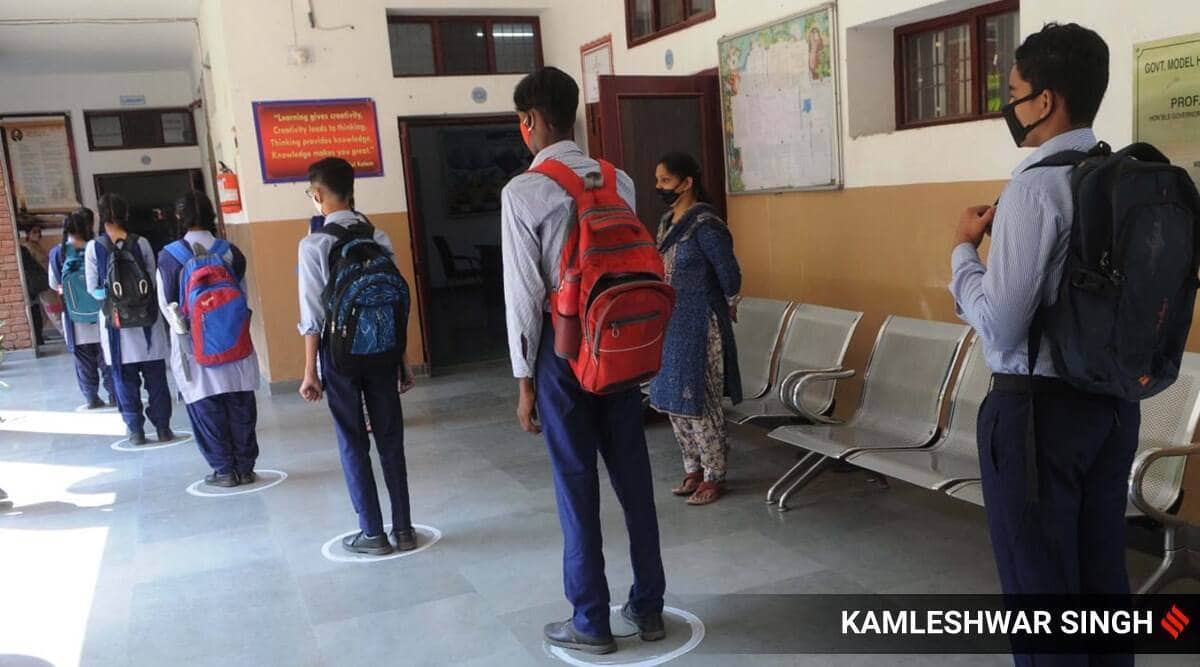 All schools in Delhi will be permitted to call students of class 10 and 12 to school starting January 18, as per directions issued by the Delhi government’s education department on Wednesday. However, the directions also emphasize that it is optional for parents to send their children.

Schools in Delhi have been closed since mid-March since the start of the nationwide lockdown, and so far children in Delhi have not attended offline classes for a single day of this academic year. These new instructions have been issued in the light of the CBSE announcing that its board examinations will be beginning on May 4.

“… the Head of Government, Govt. aided and unaided recognized schools may call the students of classes 10 and 12 only to school with effect from January 18, 2021. However, the child should be called to school only with the consent of the parents, following the enclosed Standard Operating Procedure. Further, while the records of children coming to school be maintained, the same should not be used for attendance purpose as sending the child to school is completely optional for parents,” stated a circular to all heads of such schools in Delhi.

“In view of the CBSE Board Exminations and Practicals in Delhi, permission is being given to open schools for 10thand 12thclasses for practical, project, counselling etc. from January 18. Children can only be called with the consent of parents. Children will not be foced to come,” announced Deputy Chief Minister Manish Sisodia on Twitter.

The directions issued by the education department state that only schools located outside containment zone may be allowed to call students, and students and teachers living in containment zones will not be permitted to report to school. Schools have also been directed not to conduct assembly or any physical outdoor activities.

While the written board examinations will begin on May 4, practical exams will start on March 1.