Some non-Black models wore their hair in braids, which is typically how most women in the Black community wear it. In particular, it was Ratajkowski and Hudgens' looks which were called out 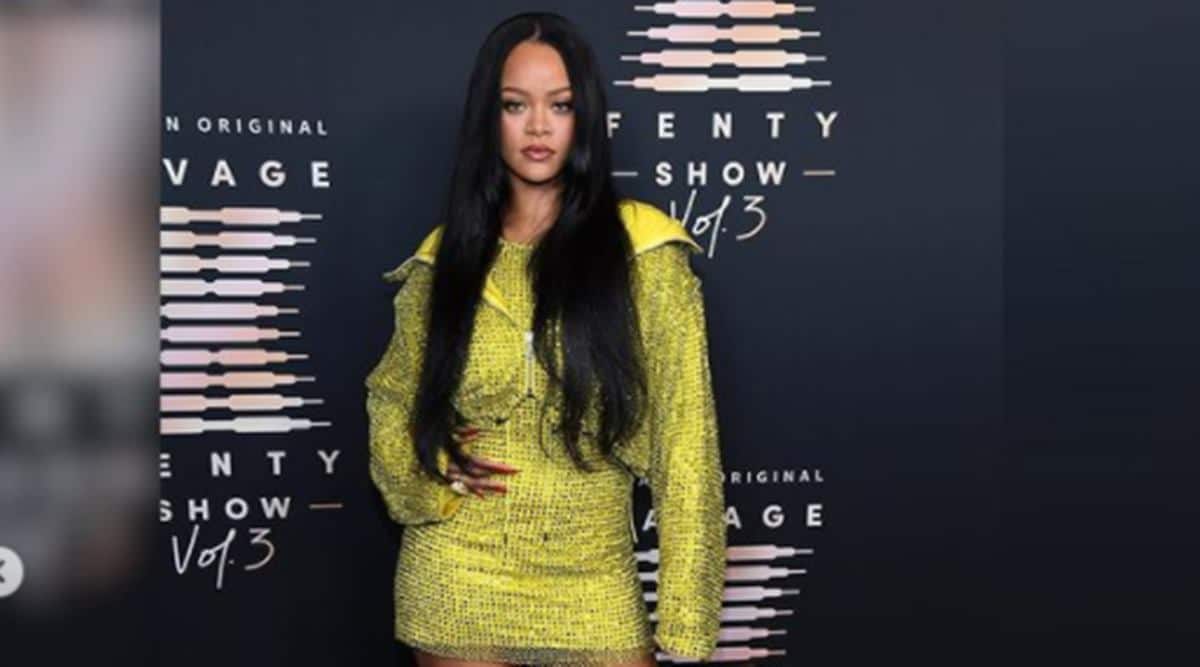 Rihanna has been getting a lot of criticism lately, owing to the fact that the latest Savage X Fenty fashion show had non-Black models wearing their hair in braids, something that has been called out as ‘cultural appropriation’.

What irked many, and led to an online debate, was the fact that some of the non-Black models wore their hair in braids, which is typically how most women in the Black community wear it around the world. In particular, it was Ratajkowski and Hudgens who wore their hair like that, which triggered a conversation about the appropriation of Black culture.

Comedian and television writer Raina Morris tweeted: “I wish I could write something as funny as putting all these white girls in braids for the Fenty show.”

Check out some of these other reactions:

The author of My Beautiful Black Hair, St Clair Detrick-Jules, was quoted as saying, as mentioned in a Guardian report: “For the producers of Rihanna’s fashion show to fashion white models with distinctively Black braids kind of feels exhausting. We’ve been making some headway with educating non-Black women about how deep our connections are to our hair — yet here come the producers wilfully ignoring all the easily accessible information online explaining what cultural appropriation is and why it’s harmful.”

“The fact that our knowledge is so vague and often filled more with myths than facts, partly accounts for why there’s so much cultural appropriation. They have been used to indicate social status, religion, marital status and other identity markers. In other words, braids, like other Black hairstyles, are reflective of culture,” Detrick-Jules continued, adding that the braids originated in Africa around 3,500 years ago.

Earlier this year, singer Justin Bieber was accused of cultural appropriation because of the hairstyle he chose to have — cornrows — after which the 27-year-old singer chopped off his chair, debuting his shaved head in a photo of himself and his wife Hailey.

Last year Selena Gomez was also criticised for appearing on the cover of Interview magazine sporting braids. American socialite Kim Kardashian, too, has been called out time and again for “blackfishing”, which is wearing hairstyles such as braids, applying tan makeup, allegedly to look ‘Black’.

This, however, is not the first time that Rihanna has been accused of cultural appropriation for her Savage X Fenty fashion shows. The 33-year-old had previously apologised for using the track ‘Doom‘ by Coucou Chloe, which used the vocal samples of an Islamic hadith.