Referring to multiple studies, Naidu said teaching through the mother tongue in the initial stages of education can boost a child's self-esteem and enhance his or her creativity 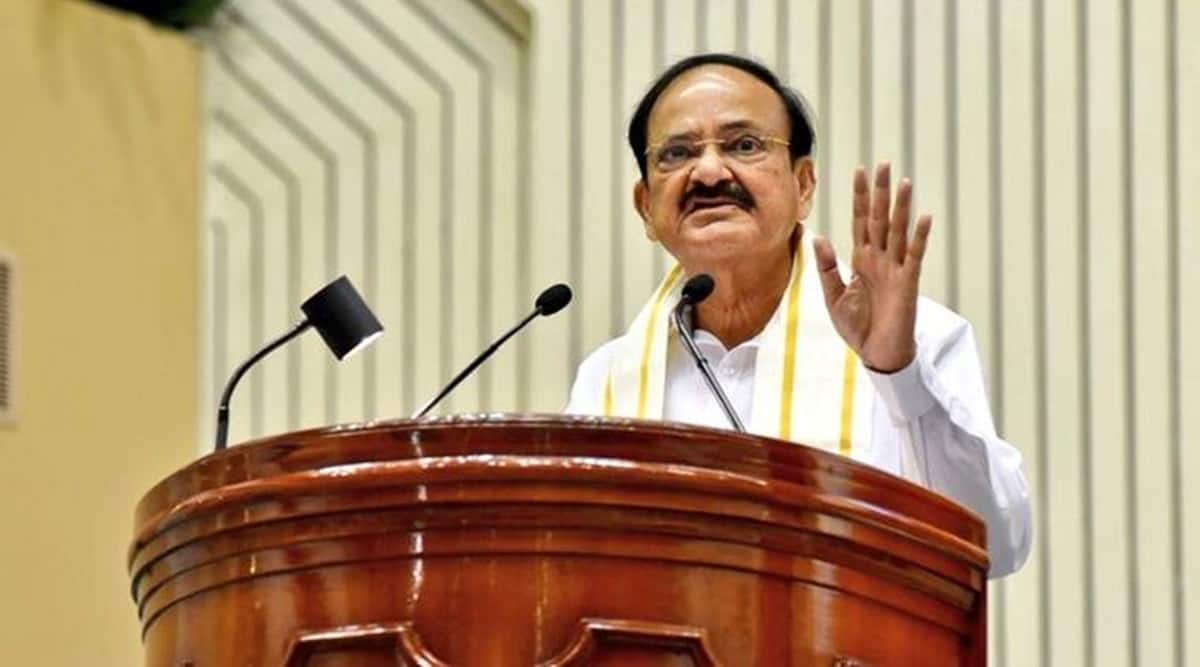 Primary education in mother tongue can boost children’s self-esteem and creativity and it should be made the primary medium of instruction at least until class 5, Vice President M Venkaiah Naidu said on Sunday. Educating a child in a language that was not spoken at home can be a big impediment to learning especially at the primary stage, he said at the inaugural session of a webinar organised by the Education Ministry and the Culture Ministry.

Referring to multiple studies, Naidu said teaching through the mother tongue in the initial stages of education can boost a child’s self-esteem and enhance his or her creativity, an official release said. Calling the New Education Policy a visionary and progressive document, he urged for its implementation in letter and spirit.

He also wanted gradual increase in the use of indigenous languages in higher and technical education and emphasised that everyone should proudly and preferably use their mother tongue in their homes. The Vice-President further said that with hundreds of languages coexisting, linguistic diversity is one of the cornerstones of “our ancient civilisation”.

Observing how “our mother tongues can evoke an emotional response in the people”, Naidu called them an “important link to our socio-cultural identity, a repository of our collective knowledge and wisdom and thus needs to be protected, preserved and promoted”. Highlighting the importance of mother tongue in governance, Naidu advised that it should be increased, especially at state and local levels.

Advocating an inclusive model of governance, he said, “Only by communicating with the common person in a language he or she understands can we include him or her in the process of governance and development. Language of administration should be the language of the people.” Suggesting that language-inclusion should come at the higher levels too, Naidu gave the instance of Rajya Sabha, where a provision has been made for its members to express themselves in any of the 22 scheduled languages.

Addressing a gathering at a programme organised by Swarna Bharat Trust at Muchhinthal near here on the occasion of International Mother Language Day, the Vice President underscored the importance of using indigenous languages in higher education too. In the webinar, Naidu also expressed concern at the state of endangered languages that are at the risk of permanently getting lost.

Speaking about the importance of multilingualism, he advised that people should learn as many languages as possible, along with a strong foundation in ones mother tongue. Union Education Minister Ramesh Nishank Pokhriyal, Union Culture Minister Prahlad Singh Patel and Union Minister of State for Education Sanjay Dhotre were among the dignitaries present during the virtual event.

Meanwhile, the Vice President celebrated the International Mother Language Day in a unique manner by tweeting in 22 Indian languages and English, apart from writing articles in 24 vernacular newspapers across the country on the importance of promoting ones mother tongue, another official release said.

Naidu in his tweets, said linguistic diversity has always been one of the foundational pillars of our civilisation. More than just a means of communication, our mother languages connect us with our heritage and define our socio-cultural identity, Naidu added. Naidu posted the tweets in Telugu, Tamil, Hindi, Gujarati, Kashmiri, Konkani, Marathi, Odia, Urdu, Malayalam, Kannada, Odia, Punjabi, Nepali, Assamese, Bengali, Manipuri, Bodo, Santhali, Maithli, Dogri and Sanskrit.