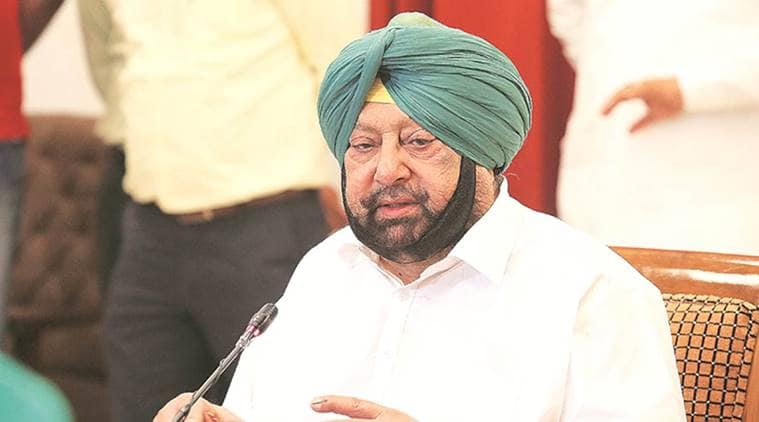 Amid the controversy over Panjab University‘s proposal to make Urdu department a part of School of Foreign Languages, Chief Minister Amarinder Singh on Sunday said that Urdu is an “Indian language like all the great languages of our country”. The Chief Minister tweeted saying that he will speak to the university Vice-Chancellor and Senators to review this decision immediately.

“Surprised to learn that @OfficialPU has proposed to make the Urdu Department part of the ‘School of Foreign Languages’. Urdu is an Indian language, like all the great languages of our country. Will speak to the Vice-Chancellor & Senators to review this decision immediately,” tweeted CM Amarinder Singh.

The Urdu Department’s objected to the Panjab University’s recent proposal to merge all departments with less than six faculty members to form a single school or centre, as per new norms laid down by the National Assessment and Accreditation Council (NAAC).

“Urdu was born, nurtured and cultured in India during the first two decades of the 13th century by Amir Khusro. From that moment onward, Urdu and Hindi languages have not looked back. Not only this, even Punjabi language was put on the path of development by Baba Farid Ganj Shakar,” said Department coordinator Ali Abbas.

A “wrong impression” is being created by “certain elements that Urdu is a foreign language”, said Abbas, asserting that “it is far from the truth”. “Urdu, Punjabi and Hindi are the three main languages of India which were later accorded the status of state language at different times,” the letter stated.