This should not be conducted failing which the education department would seal the particular school and cancel the licence, he said. 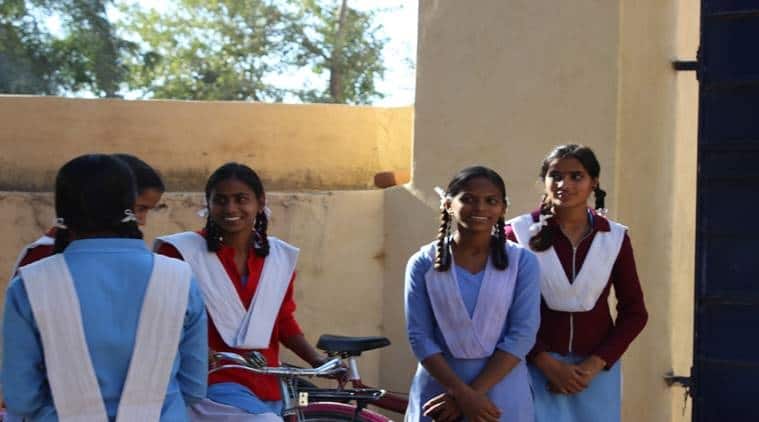 Private schools should not hold special coaching classes for class 10 students to prepare them for the public examination scheduled for June, School Education and Sports Minister K A Sengottiyan said on Saturday.

Speaking to reporters near Gobichettipalayam where he laid the foundation for bore-well, drainage works, among others, the Minister said he has been getting information that some private schools were holding the special classes.

This should not be conducted failing which the education department would seal the particular school and cancel the licence, he said.

Only after the public examination, paper evaluation and publication of results would the schools in Tamil Nadu be re-opened, he said. After that, fresh admission for all classes should be conducted, he said.

If any school, be it private or government-aided and government school authorities, was involved in admission and collection of fees from the students, it would be pulled up, the Minister said.

No school should collect fee prior to re-opening of schools, he said. The Minister distributed coronavirus welfare measures and sanitisers to 21 panchayats.