The HC observed that without the permission of the Supreme Court, the formation of a committee by the Tamil Nadu govt to analyze the impact of NEET cannot be permitted. 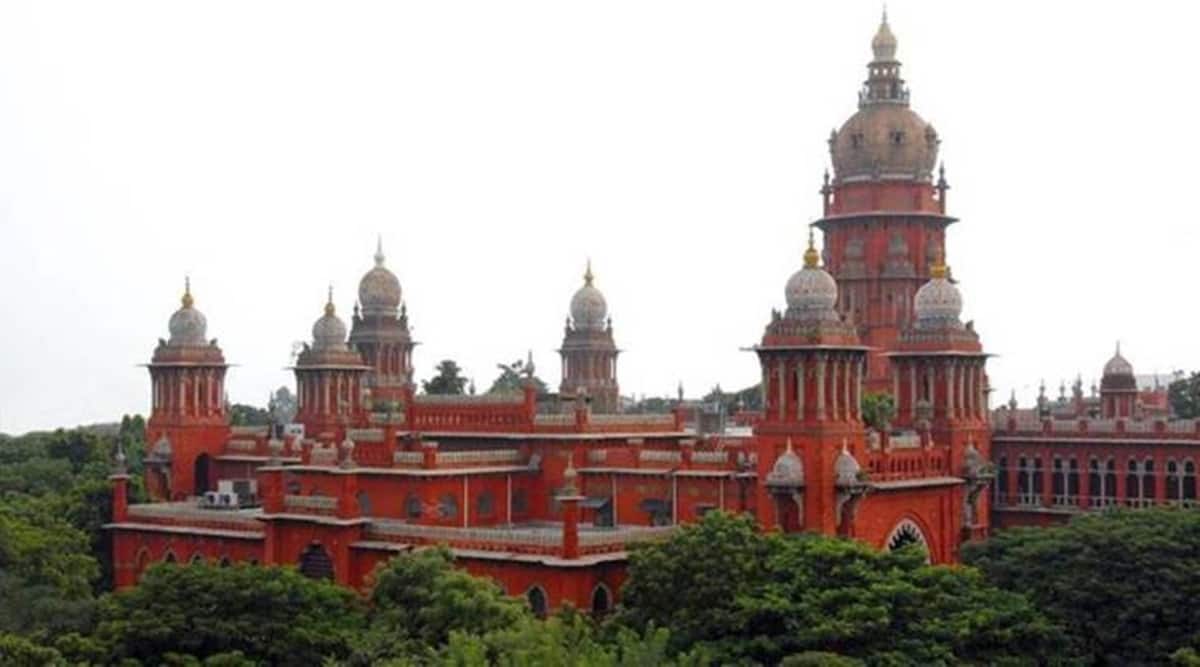 The Madras High Court on Tuesday posed a series of questions to the Tamil Nadu government over its setting up of a committee to look into the impact of NEET, asking if it had obtained the permission of the Supreme Court and whether the move would not violate an apex court ruling.

“Have you obtained the permission of the Supreme Court (which had upheld the NEET)? Would it not amount to a violation of the ruling of the apex court?” were among the questions raised by the first bench of Chief Justice Sanjib Banerjee and Justice Senthilkumar Ramamoorthy.

The bench made the observations when a PIL petition from BJP state general secretary K Nagarajan came up for hearing today before it. The constitution of the panel appears to be an exercise in futility since the SC had made it clear that Tamil Nadu must fall in line and accept NEET, the CJ orally observed, adding, the state government must have obtained the leave of the top court before constituting the panel.

Advocate-general R Shanmugasundaram told the judges that the constitution of the committee was a policy decision of the state government in consonance with its election promise, to protect the interest of the poor students in rural areas. “May be. But if it is contrary to the Supreme Court order, then it cannot be permitted,” the bench remarked.

The judges, however, ordered notice to the state and the central governments returnable by a week. The petition sought to quash an order dated June 10 this year of the secretary, health and family welfare (MCA-1) department, on the constitution of the commission, saying it was ‘unconstitutional, illegal, unfair’ and without legal justification.

Among other things, the petitioner contended that the order passed by the state government is against the procedure encapsulated under the National Medical Commission Act, 2019. When the Supreme Court had directed it to implement NEET by its order dated August 22, 2017, it was not open to the state government to suggest an alternative. As per Article 261 of the Constitution, full faith and credit shall be given to the judicial proceedings of the apex court.

The department ought to have noted that NEET was introduced in the national interest and any attempt to alter the same would derail the object and purpose of its introduction. The purpose of forming the committee itself was illegal since it virtually amounted to seeking the opinion of the public about the judgment of the Supreme Court, the petitioner contended.

Announcing the said panel earlier this month, Chief Minister M K Stalin had said it would analyse if NEET had an adverse impact on students from backward classes and if it was so, the committee would recommend remedial measures to
the government.

NEET is opposed to by almost all political parties in the state, including BJP’s ally AIADMK, even as a few medical aspirants have allegedly ended their lives over the matter, either due to poor score in the test, as in the case of S Anitha of Ariyalur, or over fears about the qualifying exam