In her new piece, Swati Mohan explores belief systems that shackle the mind or set it free While reading A Way of Being Free by Ben Okri, Gurgaon-based dance artiste Swati Mohan came across a familiar character. “There is a chapter on Minotaur (a monster from Greek mythology) and I resonated with Ben’s perspective on it. The Minotaur was a powerful thing inside us that needed to be fed with ‘stuff’ to feel important,” she says. The “stuff” that is food for that inner Minotaur ranges from negative thought processes and lack of self-esteem to feelings of victimisation or competitiveness. “Time and again, I find myself trapped in the labyrinth of my own belief systems, preconceived notions, mindless ambitions and quests, ie in my own dumbness. It is a continuous process to stay light, stay free,” she says.

Mohan has now directed and choreographed a performance, titled Free – DUMB!, which explores a person’s need to find freedom from her own self. “We have used boxes, balloons and kites as our playmates for the performance as well,” she says. Performed by students of her school, Danza Performing Arts and Gurgaon Dance Ensemble, Free – DUMB! will be presented at Apparel House in Gurgaon on June 1 and 2. 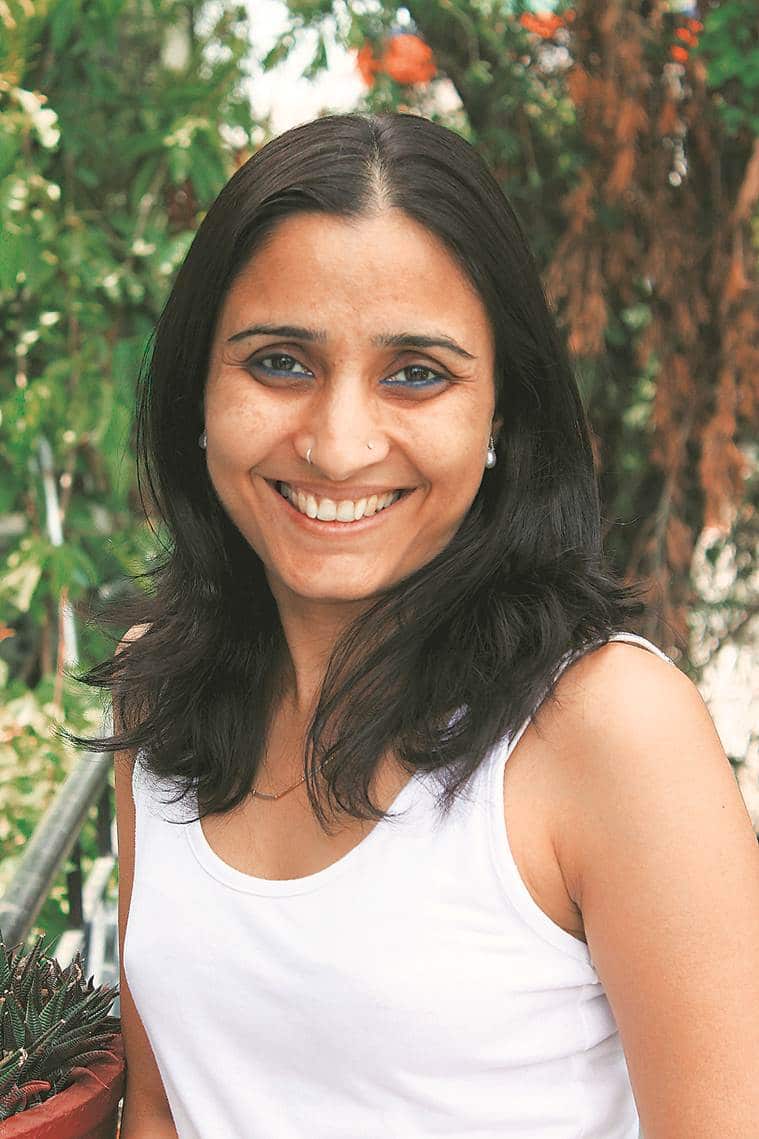 Mohan’s journey in dance started with learning folk dances, Bharatanatyam and Kathak in school. In 1998, when she decided to take up dance as a career, Mohan began training in jazz, classical ballet, contemporary dance, modern dance and yoga dance therapy. “In 2007, when I set up Danza, Bharatanatyam came back to my energy for about a year-and-a-half. Then I studied yoga and have continued with contemporary dance,” she says. In the last few years, Mohan’s work has concentrated on the internal workings of human beings and their possible elevation to higher selves. In 2017, she choreographed a piece inspired by mirror neurons, titled Seeing. Doing. And the things in between — a part of Mindspace, a performance research project. The following year came Shenpa, a study in Suspended Belief, which revolved around a Buddhist concept.

Free – DUMB!, she adds, is the result of two questions that emerged when she began exploring freedom with her dancers — the meaning of freedom and what are we seeking freedom from? “The answers that emerged pointed us to silly, mindless things we experience in life that we want freedom from.

“Stop suffering your freedom” is the starting point of this inquiry. We found ourselves asking for freedom from salon, bras, having to ‘become someone when I grow up’, competitive motherhood-ness, herd mentality, addiction to digital lives and so on. All these amounted to ‘dumbness’ in everyday life,” she says.

This annual production is created for her dance students, aged five to 55 years, and involving them in the philosophy of the pieces is integral to Mohan’s process.