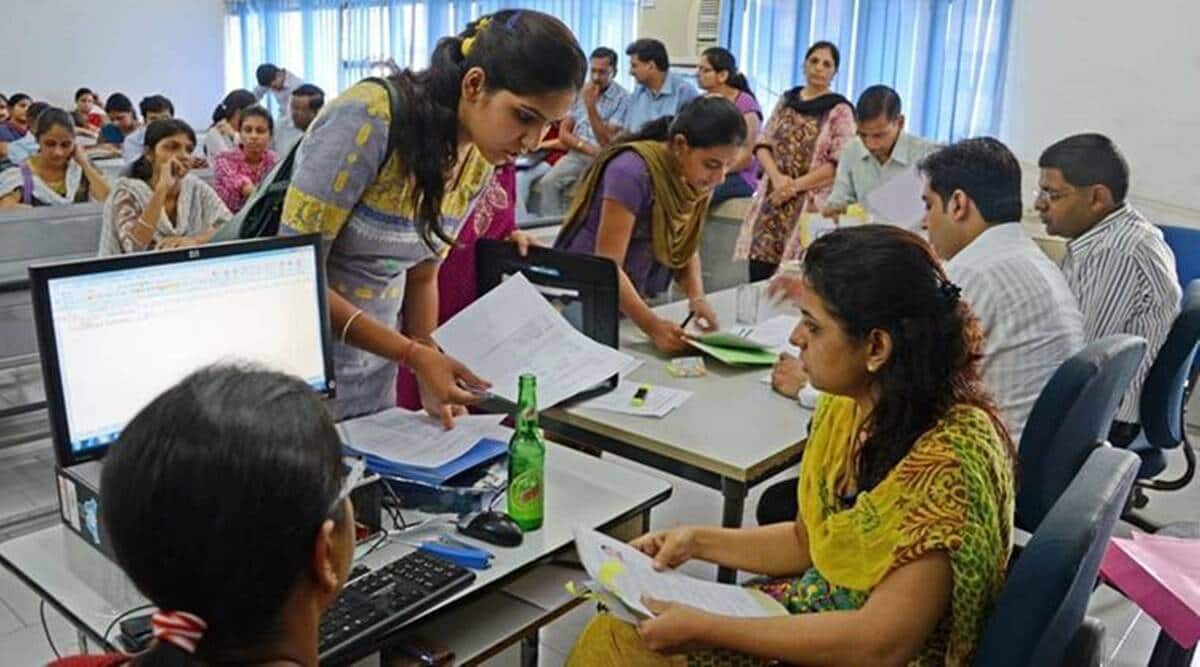 In a statement, he said that the proposal by the Primary and Secondary Education Minister S Suresh Kumar in this regard will be taken into account.

While announcing on Friday that PUC students would be promoted to the next grade due to the disruption caused by COVID-19 this academic year, Kumar had said the marks obtained in the first year pre-university exam would be the basis to allow them in the second year PU exam.

“Suresh Kumar has given good advice to do away with the criteria of minimum marks for admission to the engineering and medical courses. Instead, he has suggested that CET rank be considered. A decision will be taken soon in consultation with relevant authorities and higher education experts,” the DCM said.

Narayan stressed the need to amend the Karnataka Education Act to do away with the provision of minimum marks. The state government had on Friday announced that SSLC or 10th standard examinations will be held in the third week of July while cancelling the second year pre-university exams in view of the disruption caused by the COVID-19 pandemic