With most Chinese applications banned in India, many students have been forced to install virtual private networks (VPN) to access their classes. While online classes have been continuing, the students lack access to hands-on practical classes. 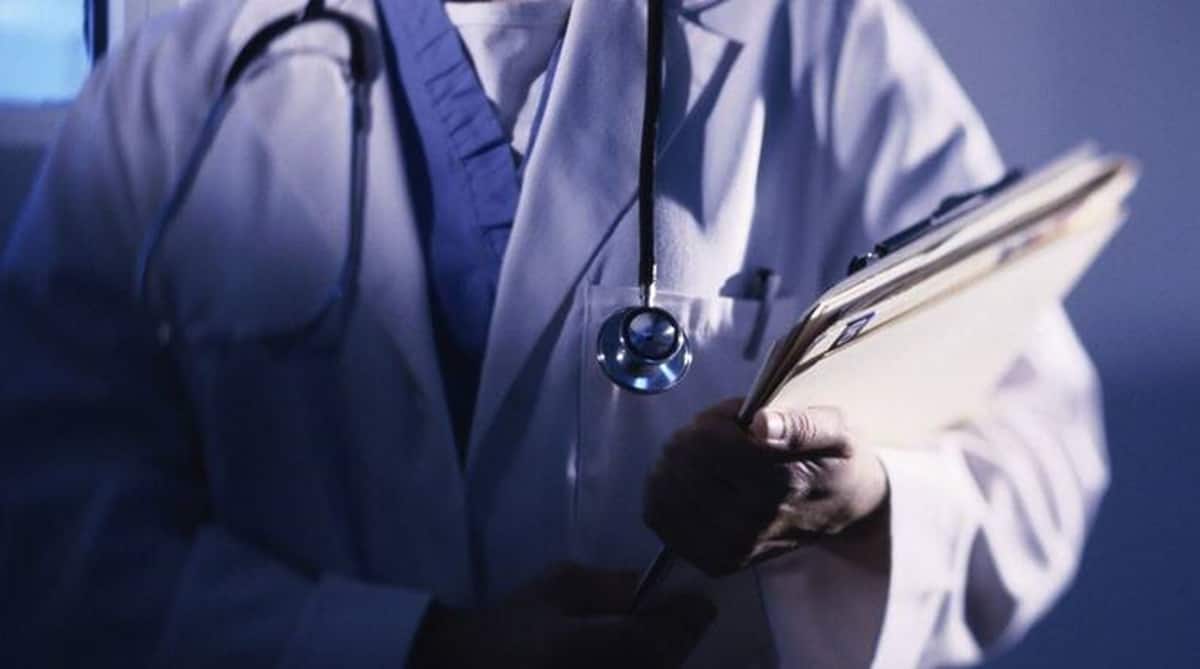 Thousands of Indians studying medicine in China came home early last year for their winter break and have remained stranded since; unable to return as Covid tightened its grip and now getting more anxious as the months roll by with no clarity on when Beijing will lift travel restrictions.

While online classes have been continuing, the lack of access to hands-on practical classes puts a big question mark on their education and future as medical doctors, said several students. “I have attended classes online, but we are completely missing out on practicals. I have completed two years of my course but I still haven’t done an anatomy dissection,” said Delhi-based Richa Singh*, a second-year MBBS student at Xi’an Jiaotong University.

With most Chinese applications banned in India, Singh* said many students, including her, have been forced to install virtual private networks (VPN) to access their classes. While their inability to resume physical classes for a large part of 2020 was understandable due to global travel norms, the students are pressing for a deadline on when they can return to China.

According to 2019 data, over 23,000 Indian students studied in different courses in Chinese universities and colleges. Of them, over 21,000 enrolled to study MBBS.

According to Shamik Majumdar of Omkar Medicom, a consultancy for Indian students wanting to pursue MBBS abroad, China is allowing international students to return gradually but the second wave of COVID-19 in India has slowed down the process for Indian students.

“I have been in touch with the deans of different universities where Indian students are studying, and the colleges are saying that they want the students to return, but India’s Covid situation is not completely under control yet,” he said.

“Since China is preparing for the Winter Olympics, it is likely that these students will be allowed to return by September-October this year,” he added.

Nearly 3,000 students came together recently to form a group, Indian Students in China, on instant messaging software Telegram to brainstorm on how to draw the attention of the governments of India and China.

A Twitter campaign with the hashtag #takeusbacktochina has been started. They also reached out to Prime Minister Narendra Modi last month to request the government’s intervention.

“We are 25,000 Indian students studying in Chinese universities who have been forced to participate in online classes for the past 17 months because of travel and visa restrictions. Our medical study requires a lot of practical and group work, but our entry to China and our respective universities have been banned for the past year-and-a-half and we are suffering every day,” the letter said.

Ravi Varma*, a fourth-year student at the Nantong Medical University, said they had also sought assistance from the Indian Embassy in China but in vain.

“We reached out to the Indian Embassy in China about four-five months back… we were told that the Chinese authorities have said that they were working on calling the students back. But we haven’t heard anything from them yet,” the 22-year-old said. Varma*, who is also part of the China International Students Union (CISU), an independent representative body of international students enrolled at universities and institutions in China, said there is no clear deadline from the Chinese authorities on when they would be able to return.

Both Singh* and Varma* claimed classes had resumed in their universities that were allowing students from several countries, including the US and South Korea, but not India.

Officials at the Indian Embassy in Beijing said they have taken up the issue with the Chinese government at the level of the foreign and education ministries several times, discussing the plight of Indian students stuck at home and their pleas to return with an undertaking to follow all the specified protocols.

On March 22, the embassy issued a statement that it has “continued to follow up closely with Chinese authorities, including the Ministry of Education of the People’s Republic of China, regarding the concerns of Indian students in China, especially their early return to colleges/universities in this country”.

The students said they are paying their course fees and, in some cases, hostel charges as well. Kareem Khan* said he has to shell out lakhs of rupees every few months.

“In MBBS, practicals are main. Everything cannot be understood online, but the university has not been understanding towards us”.

“Every time it’s time to pay our fees, we are told that our practicals would be taken care of once we return, but I don’t think that will happen. We have not been given any written assurance,” the 21-year-old student of Hubei University, said. Internships are another problem with many doors in Indian establishments closed to them.

The National Medical Commission (NMC) in October last year reportedly said online classes for MBBS would be valid for the pandemic only and would have to be supplemented by practicals when colleges reopened. Some students also claim that several state governments in India have refused internships to those with online degrees. “As part of our course, we are expected to do an internship in a hospital or nursing home in our final year, but several state governments in India are saying that they will not be accepting online degrees.”

This has now left us worried whether at all we will be able to practice in India in the future, Varma* said.

Khan* added that their careers will be destroyed if the NMC decides to invalidate online MBBS degrees. “The NMC can at least allow us to do our practicals in hospitals and nursing homes in India. That is something our universities have allowed, otherwise despite online classes we are not getting any clinical practice,” he said.

As the students fret about their future, Li Bin, China’s vice-minister of the National Health Commission on Thursday said Beijing “cannot relax pandemic controls” due to the prevailing pandemic. “Some cities have recently seen local clusters caused by imported cases of the Delta variant, including in Guangzhou, Shenzhen and Ruili,” he said.

“These waves have reminded us that we cannot relax our pandemic control measures,” Hong Kong-based South China Morning Post quoted him as saying. Officials said China has to permit the return of foreign students either by September this year or by April next year at the start of the new academic year.

China, which has broadly controlled the coronavirus after it first reported in Wuhan in 2019, is currently vaccinating its people at a hectic pace. As of now, it has administered about 1.34 billion doses of vaccines.

Officials expect China, which has over 1.4 billion people, to vaccinate about 70 per cent of its people by early next year to achieve herd immunity. Until then, China may continue to stonewall foreign travel. (*Names of students have been changed to protect identities)