IIT Delhi has improved its perception rankings as well with an improvement of 3 and 12 ranks in academic reputation and employer reputation, respectively while IIT Guwahati improved its position by 75 places this year. 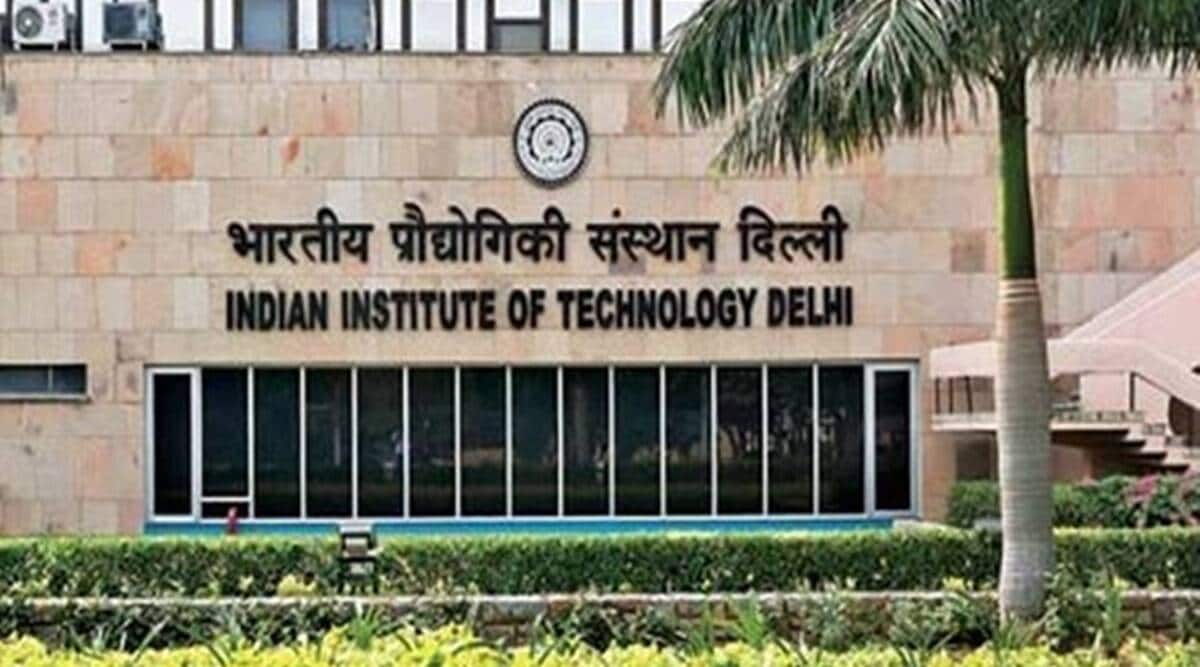 IIT Delhi has shown an improvement in the scores of 5 out of 6 metrics this year thereby witnessing an overall improvement in its ranking in the QS world university rankings 2022.

As per the institute, they have improved its faculty-student ratio and therefore, witnessed a jump of 24 ranks globally. IIT Delhi has improved its perception rankings as well with an improvement of 3 and 12 ranks in academic reputation and employer reputation, respectively.

While commenting on the QS World University Rankings 2022, Prof V Ramgopal Rao, Director, IIT Delhi said, “IIT Delhi has a huge opportunity to further improve its rankings by focusing on perception and internationalisation metrics. We shall continue to contribute to India and the world through excellence in scientific and technical education and research. We are confident we will be able to further improve our rankings by focusing on our core strengths.”

Meanwhile, IIT Guwahati improved its position by 75 places this year and ranks 395 globally from 470 in 2021. The institute secured 41 rank globally (56 in 2021) in the ‘Research Citations per Faculty’ category, of the QS World University rankings 2022.

Speaking on this occasion, Prof TG Sitharam, Director, IIT Guwahati, said, “I congratulate the faculty, students and staff of IIT Guwahati for this remarkable growth in this performance which clearly shows that despite the pandemic, the institute has been working tirelessly to make such a global impact.”

A total of 35 Indian institutes were ranked in 2022 by the QS among which there were 5 new entrants this year. Globally a total 1673 institutions were analysed and 1300 were ranked.