The remarks or reason for leaving the school holds prominence for students as well as schools where the students are seeking admission for higher studies. 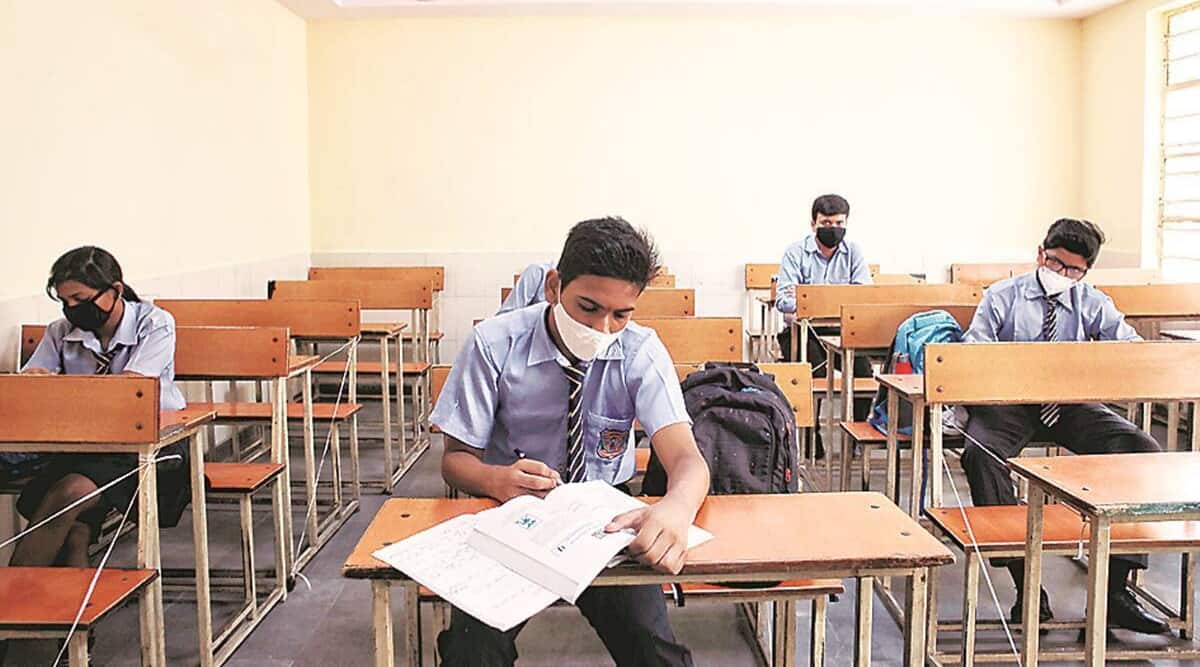 The school leaving certificates of all class 10 students in the state who will be mass promoted this academic session will mention “passed by mass promotion”.

In a directive issued by the Gujarat Secondary and Higher Secondary Education Board (GSHSEB) exam secretary B A Chaudhary to all school principals Tuesday, the board has categorically mentioned that “in the current academic session, the school leaving certificate of Class 10 regular students will mention ‘passed by mass promotion’ in the “remarks” column”.

The remarks or reason for leaving the school holds prominence for students as well as schools where the students are seeking admission for higher studies.

While the school leaving certificate will mention “mass promotion”, the report cards issued to Class 10 students will say “qualified for secondary school certificate”.

The state government had decided to mass promote class 10 students in view of the second wave of the Covid-19 pandemic.

The education department on June 3 had declared the guidelines for result preparation of GSHSEB-affiliated Class 10 regular students.

“Those students who fail to achieve 26 marks in each subject (out of total 80) and 7 marks out of 20, they will be mass promoted. In the report card’s result column of such students ‘qualified for secondary school certificate’ will be mentioned’,” the GSHSEB’s guidelines issued June 3 stated.

On the directions the state government, a committee of educationists was formed to formulate class 10 results. The committee after detailed discussions had suggested the evaluation process for class 10 students. Based on these recommendations, the GSHSEB had issued a government notification and issued directives to all district education officers to be passed on to all schools on the formula to be followed for evaluation of students.

Based on the internal evaluation of students uploaded online, the state education board will issue mark sheets. As the evaluation will be done by schools themselves there will be no verification of marks by the board.

As per the GSHSEB’s guidelines to all district education officers, marks obtained in class 9 periodic tests and class 10 unit tests will be considered for preparation of class 10 results.