Eklavya Model Residential Schools were started in 1997-98 with the aim of imparting quality education to children belonging to the ST category in remote areas. 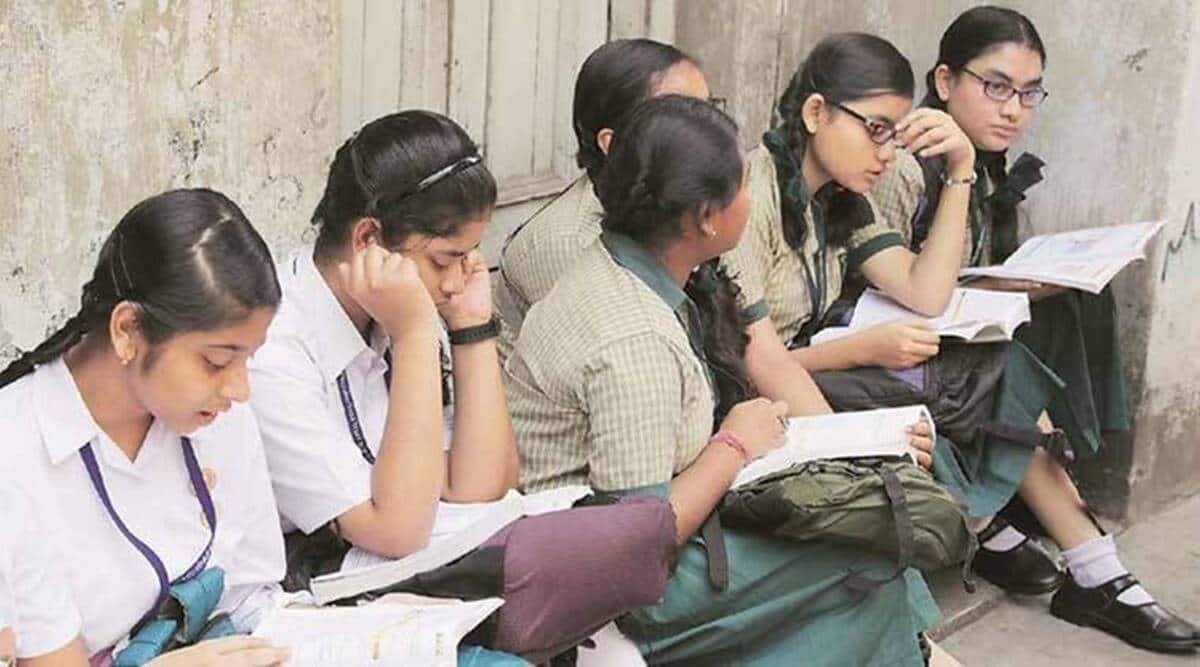 Union Minister for Tribal Affairs Arjun Munda said on Monday that the government is making efforts to upgrade all the Eklavya Model Residential Schools (EMRS) across the country to improve the quality of education for Scheduled Tribe students.

Munda also reviewed central schemes being implemented in the state for the welfare of tribal people. “We have taken initiatives to upgrade the Ekalavya model schools all over India,” he added.

“The matter was also taken up with state governments and their suggestions were incorporated in the process of upgradations,” the minister told reporters. EMRS started in 1997-98 with the aim of imparting quality education to ST children in remote areas.

In May, the Ministry of Tribal Affairs and Microsoft had announced a pact signed between the two, according to which artificial intelligence (AI) curriculum would be made available in English and Hindi to tribal students in Eklavya Model Residential Schools (EMRS) and Ashram Schools across the country. Further, teachers would be trained to use applications such as Office 365 and others, to use in teaching. In its initial phase, the programme had taken 250 schools across the country for implementation.

“Through these programs, our students would get the required skill set through digital transformation and this would open a new chapter with AI and coding being a part of the curriculum,” Munda had said.