The exams were scheduled to start on April 24 but were postponed as per a state government order on April 21 amid a sharp rise in COVID-19 cases. The final decision on exams will be taken after April 30. 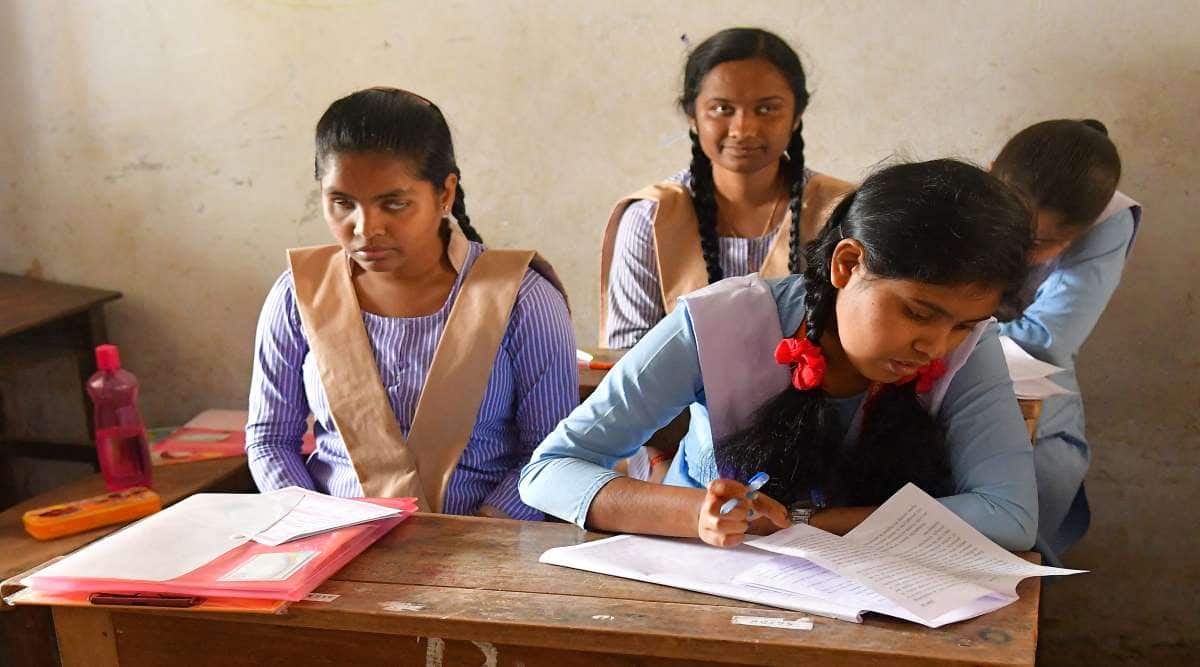 The future of class 10 and 12 examinations conducted by the Goa Board of Secondary and Higher Secondary Education (GBSHSE) for the year 2020-21 will be decided after April 30, a senior official said on Tuesday.

The exams were scheduled to start on April 24 but were postponed as per a state government order on April 21 amid a sharp rise in COVID-19 cases.

“We are adopting a wait and watch policy at the moment after postponing class 10 and 12 exams. The future of these examinations will be decided after April 30, taking into account the pandemic situation in the state,” said GBSHSE chairperson Bhagirath Shetye.

Goa-based educationist and former school principal Narayan Desai said there was no option but to postpone these exams given the current scenario, adding that constant shifting from online to offline and hybrid modes of education was a challenge that was affecting students.

Captain Amardeep, founder-director of Tritya Group of Institutions called the postponement a thoughtful move, though it may “adversely affect students’ preparation for competitive exam and plans to secure admissions in overseas colleges and universities”.