Dharmendra Pradhan was on Wednesday inducted as India's new Education Minister. The National Testing Agency (NTA) announced the postponement of NEET-UG 2021, which was schedule to be held on August 1. 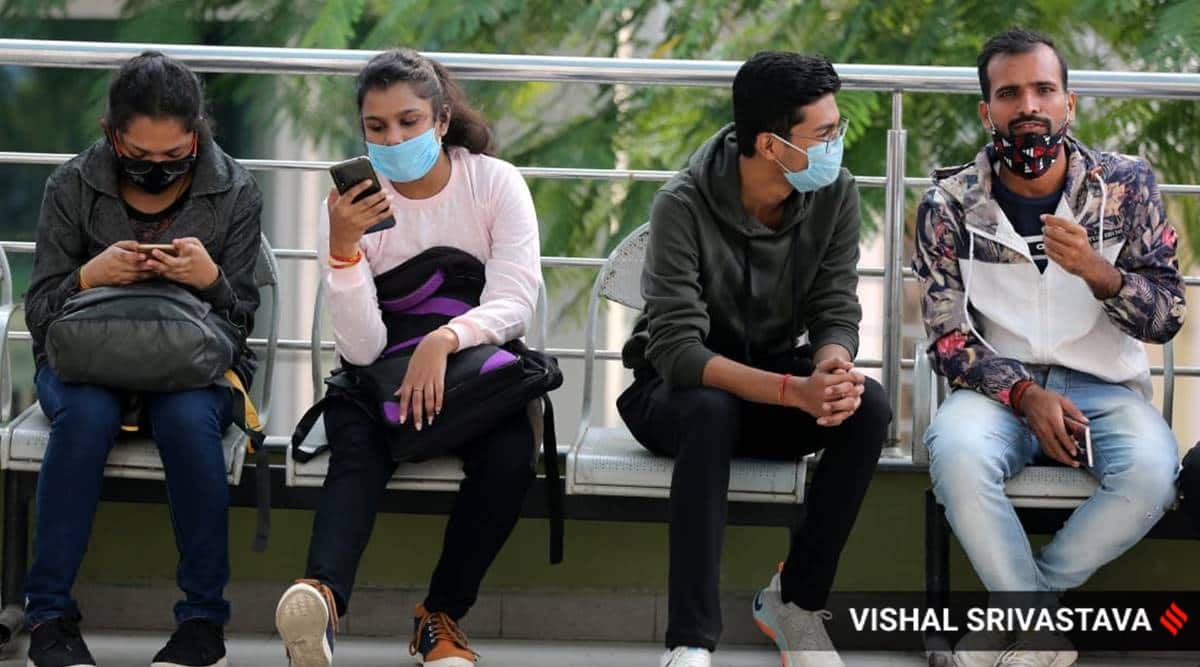 The term I exams are to be held in November-December 2021 and will have Multiple Choice Questions (MCQ) covering only the first half of the rationalised syllabus. Term II exams are to be held in March-April 2022 at exam centres fixed by the Board. These exams will be two-hour-long papers with questions in different formats, but “in case the situation is not conducive for normal descriptive examinations,” term II exams too will be in the form of 90-minute MCQ papers.

The CBSE will also be issuing new internal assessment guidelines for classes 10 and 12 students as part of its revised assessment scheme for the academic year 2021-2022.

Dharmendra Pradhan was on Wednesday inducted as India’s new Education Minister. Pradhan was handling the petroleum ministry till now in Prime Minister Narendra Modi’s second term. He will now handle the education and skill development portfolio. He will will take over from Ramesh Pokhriyal ‘Nishank’, who resigned from his position citing health issues.

This week, the National Testing Agency (NTA) announced the postponement of NEET-UG 2021, which was schedule to be held on August 1. The agency is in consultation with stakeholders and will soon release fresh exam dates. Meanwhile, the Education Ministry announced the revised schedule of two remaining sessions of JEE Main 2021.

The registration window has been reopened for candidates who could not apply for the exams earlier. Those who wish to apply for the April session will be able to apply from tonight — July 6 to July 8. JEE Main (May) session registrations will be open from July 9-12.

Several states have also announced unlock plans as covid cases are decreasing. The Maharashtra government has decided to reopen schools in areas where no active COVID-19 case has been reported in the last month.

The schools have been allowed to resume offline classes for students of classes 8 to 12 from July 15. The Haryana government on July 9 announced its decision that schools will reopen classes 9 to 12 from July 16 with social distancing. If the situation remains normal, then, schools will be reopened for other classes.