Under the initiative titled Aarohan done in collaboration with an NGO called Saksham, the college will provide assistance devices to students who are visually-challenged or with low vision. 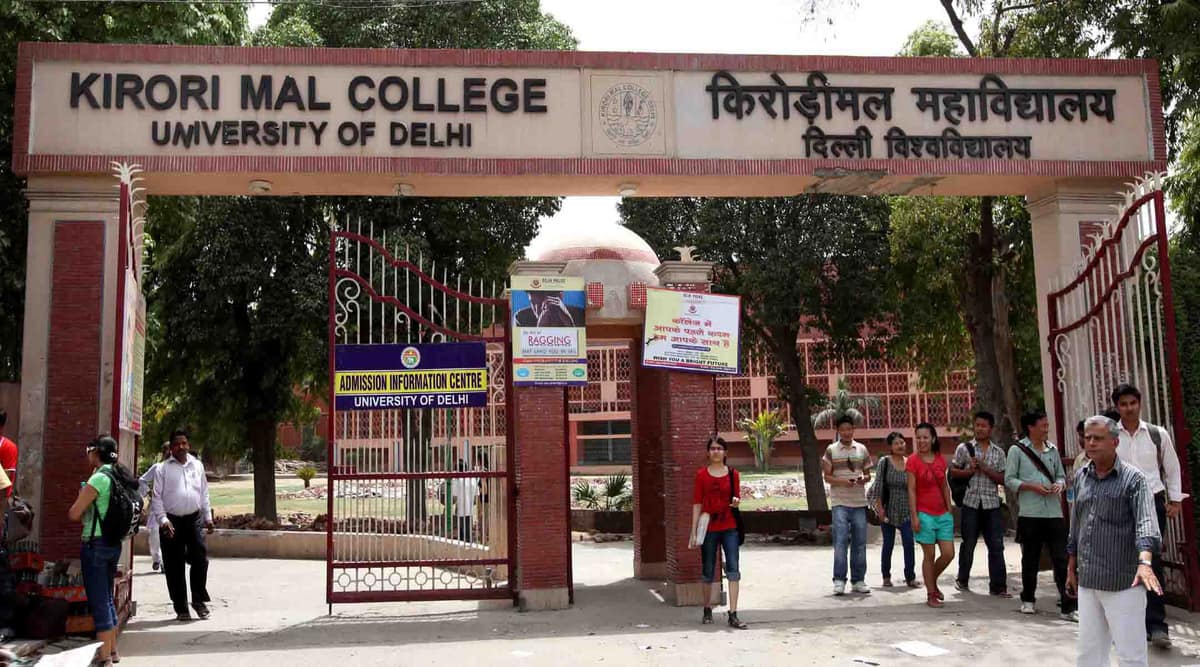 Delhi University’s Kirori Mal College launched an initiative on Thursday to assist visually-challenged students in pursuing higher education. Under the initiative titled Aarohan done in collaboration with an NGO called Saksham, the college will provide assistance devices to students who are visually-challenged or with low vision.

The students will also be counselled and trained on how to use these devices.

Someshwar Sati, coordinator of Centre for Disability Research and Training, said that there are 40 students, including 30 undergraduate students, and a survey was conducted among them.

In the survey, one of the questions asked was about which device is needed by them and the one which they wanted was provided, Sati said.

A ceremony was held on Thursday in the Academic Auditorium of the college in which assistive devices like laptops, electronic (Refreshable) braille display, daisy players and tablets were distributed to the visually-impaired undergraduate students of the college.

An alumnus of Kirori Mal College, Yogesh Kathuniya, who won a silver medal in the recently concluded Tokyo Paralympics, in a video message wished the students good luck and appreciated the college for setting up a Centre for Disability Studies.

The Centre for Disability Research and Training was set up in the college almost two months back with the intention to enable the students and the faculty alike, to promote disability as a legitimate field of academic inquiry and work towards a creation of an inclusive society, a statement said.

The Centre provides them with a unique opportunity to deepen their understanding of disability and partake in the process of spreading social awareness of the phenomena in the hope of effecting an attitudinal change in society, it added