At least 5,252 students have chosen B.Com, 4,897 have opted for B.Com(Honours) and 4,204 students have applied for BA (Honours) Political Science, as per the official data. 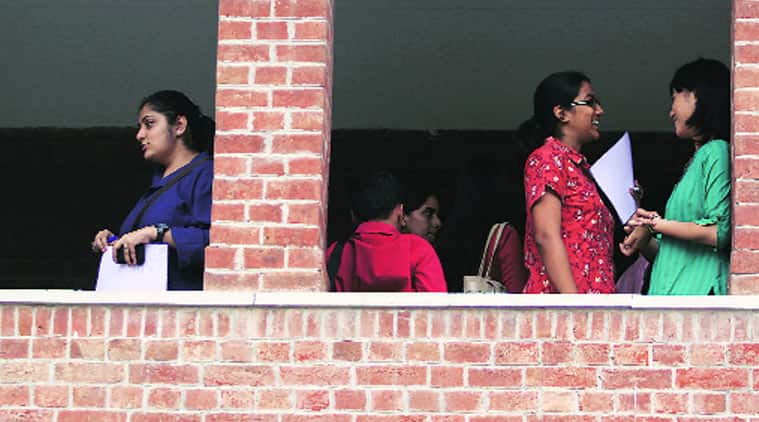 DU admissions 2019: The BCom course has so far seen the maximum number of admissions this academic session in the University of Delhi (DU), with Zakir Husain College seeing the highest enrolment of students.

According to data shared by the varsity, 49,971 admissions have taken place till now and the number of cancellations stands at 8,348. The number of withdrawals is 1,234. At least 5,252 students have chosen B.Com, 4,897 have opted for B.Com(Honours) and 4,204 students have applied for BA (Honours) Political Science, it stated.

The two other courses popular among the students are BA (Honours) History and BA(Honours) Hindi which have seen 2,683 and 2,279 enrolments, respectively. The admissions for BA(Honours) Political Science for the unreserved category were closed at many colleges after the first and second cut-off lists were announced.

Zakir Husain College saw the maximum admissions at 1,611, followed by Atma Ram Sanatan Dharma College at 1,580 and Kirori Mal College at 1,476, according to the data. Dyal Singh and Mata Sundri College saw 1,470 and 1,431 admissions, respectively, it added.

Those who have marks equal to or more than the corresponding marks displayed in the cut-off list and interested in taking admission in the college allotted will have to appear for document verification at the respective college. Candidates would need to bring with them the original documents, application form, admission form of the respective college, photograph and identity proof. To book a seat, students will have to pay a fee, else seat will be moved to another candidate.