This Children's day, here is a look at some of the noble initiatives taken by school-going students during the pandemic to solve the issues of those in-need. As programming, web development and app-creation increasingly become a part of the curriculum, children are using such new-age technologies to find solutions to pressing issues around them. This Children’s Day, here is a look at some school-going students who have created different platforms to solve various crisis during the pandemic. 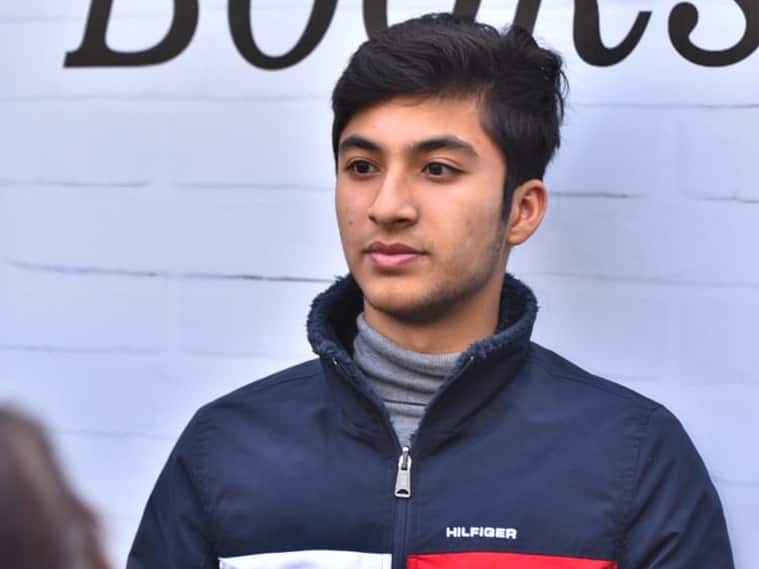 Amritsar resident Raghav Vashisht has created a platform where organic farmers could come together and sell their produce. It started as a website with about 10 farmers selling organic vegetables and fruits through online mode and is now available as an app on Google Play Store called ‘Organic Farmers Connect’ and hosts about 50 farmers.

Raghav created the app during the farmers’ protests against the agriculture bill in and around Punjab. He says farmers do not get their due and that inspired him to build this app. He knew Java and PHP and has been taking classes in computer languages since class 9, and had also created a website for an NGO earlier. Raghav is applying for the US and Canada-based universities to study computer science engineering and says even though creating an app might come in handy while applying abroad, that was not his motivation. Currently, not just Punjab but farmers from Haryana and Himachal are also selling their produce through the platform.

An 11-year-old’s helpline for teachers 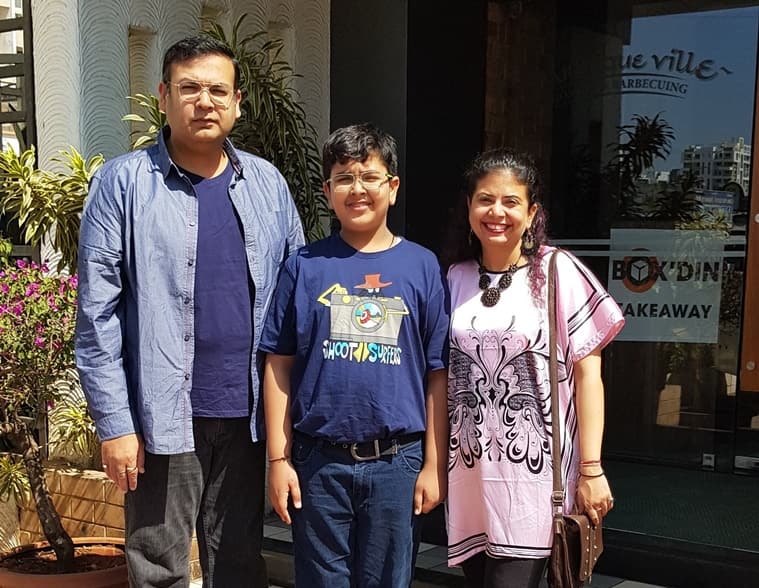 When most of the teachers and students were grappling with the new-normal when the pandemic suddenly shut down the schools, Kushal Khemani decided to create a helpline for teachers. Talking to indianexpress.com, the 11-year-old said, “Not every teacher was adept at the tech-based teaching. In fact, most of them were not aware of video content, animation, etc, that could be used to teach. I started with a blog and YouTube video where I would make clips by using technologies such as Zoom, MS Excel, video editing software, which could come in handy for teachers.”

Kushal says he gets about 3-4 calls from teachers daily on his helpline. As of now, he has trained about 60 teachers, most of them fresh teaching graduates. This class 5 student of EuroSchool, Wakad also talks to these teachers via calls and blogs about what children want from their online classes and how to help them best.
Kushal  is interested in technology, design and architecture and says he has over 100 certificate courses in different online learning platforms. He wishes to merge all his three talents along with his love for cars and become an automotive engineer when he grows up. Badgered by questions from her younger sister, 8-year-old Manya Singhal, who is a Class 4 student at Suncity School, created an app that could help little ones learn. “I have a two and a half-year-old cousin sister who is learning words and keeps on asking many questions. In the meanwhile, I was also taking coding classes. So I decided to use it to help her,” said Manya.

Her app, Pickaboo – named after kids game peekaboo — is available to download at Google Play Store. One can click the picture of the objects in front of them and the app will give an audio and textual description of it. Technically, the application takes a picture of the object and sends it to a Microsoft Image Processing API. Once the API returns the description, it is sent to a Translator API (based on language settings). The result is then sent to a text to speech converter and a translator engine that spells out the scanned object’s name in five different languages including English, Hindi, Spanish, French, and German.

Narrating the incident, Manya said, “Once my sister accidentally clicked her own picture and the app translated it into a girl and she was very happy. It made me feel happy too. She plays with it all the time and learns.”

A group of five friends from Delhi-NCR has come together to create a peer-to-peer doubt clearing platform to help underprivileged students continue with their studies during the pandemic. Claiming that students from low-income backgrounds or remote locations are facing issues in online classes have often shied away from getting their doubts clear during an online class, these friends decided to find a solution to this by creating the online platform. This platform now has over 100 students and 25 teachers.

Ayush Sankaran, a class 5 student of Billabong High International School (BHIS), Malad, and Jashith Narang from Bombay Scottish, Powai, created an app titled ‘Climate catastrophe – Earth in Dearth’ to spread awareness on climate change. The duo met at the MIT app competition where Sankaran had won a prize for his app that he had created on Harry Potter literature.

The duo then collaborated for their second app which is available on the Play Store. The app has three sections — learn, test, and play. In the test section, students get quiz related to climate change, in the learn section students get to learn about topics and latest developments as well as inspiring stories on climate activists around the world.

Apart from designing an app on climate action for this app, Ayush, now a serial app-creator, has created another app to spread awareness around COVID-19, for which he won the all-India game development competition titled ‘Fight against COVID’ conducted by iRobokids in June 2020.