As other boards across the country have decided to cancel the exams, the delay in the decision by the Assam government has led to students taking to social media demanding the exams be scrapped, or announce a decision soon. 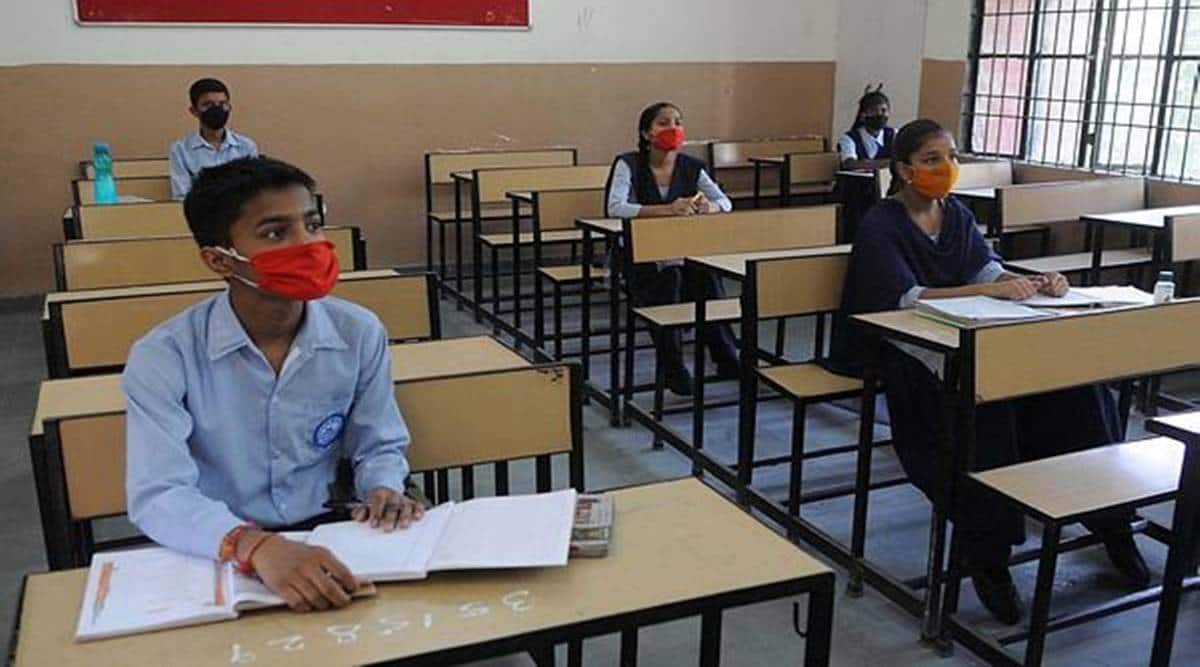 As thousands of students on Sunday started a campaign on Twitter to demand the cancellation of Class X and Class XII board exams in Assam, the government said that they will hold a meeting on Tuesday with stakeholders and announce a decision.

In Assam, the Class 10 exam is conducted by the Board of Secondary Education Assam (SEBA) and the Class 12 exam by the Assam Higher Secondary Education Council (AHSEC) — both exams were initially scheduled for May 11.  On May 4, the government announced that the exams would be postponed on the account of the rise in cases and that the revised exam dates will be announced soon.

However, even as other boards across the country have decided to cancel the exams, the delay in the decision by the state government has led to students taking to social media demanding the exams be scrapped, or announce a decision soon. The students have been tweeting with the hashtags #Cancel#CancelAssamBoardExams, citing health concerns during the pandemic.

“The Honourable Minister of Education, made a series of announcements about holding the examination but without any clarity. Further leaving the students, parents and the teachers in uncertainty, distress and mental agony” Bora wrote, adding: “I recommend you to immediately formulate a mechanism or an evaluation scheme in order to cope up with CBSE’s internal assessment. This will be only possible by deliberating with eminent educationists, student unions, students themselves and other important stakeholders.”

Speaking to the local media earlier, Education minister Dr Ranoj Pegu had said that the government was inclined to hold the exam. “We have lakhs of irregular students — so how do we internally evaluate them? The moment it gets normal, the exams will happen,” said Dr Pegu, in an interview with the local media recently. He added that the board results are crucial for especially those who do not sit for competitive entrance exams. “Those who sit for competitive exams will be able to decide where to study. But not all sit for such entrance exams.” He said that when the exams are held, they will be held in a “modified format”.

B Kalyan Chakravarthy, Principal Secretary, Department of Elementary and Secondary education, Assam said that the government was “in favour of conducting the exams but may reduce the number of subjects.” “For the government, the priority is the safety of the students. We are trying to ensure that all teachers are vaccinated, and looking to see if we can get kids vaccinated too.”