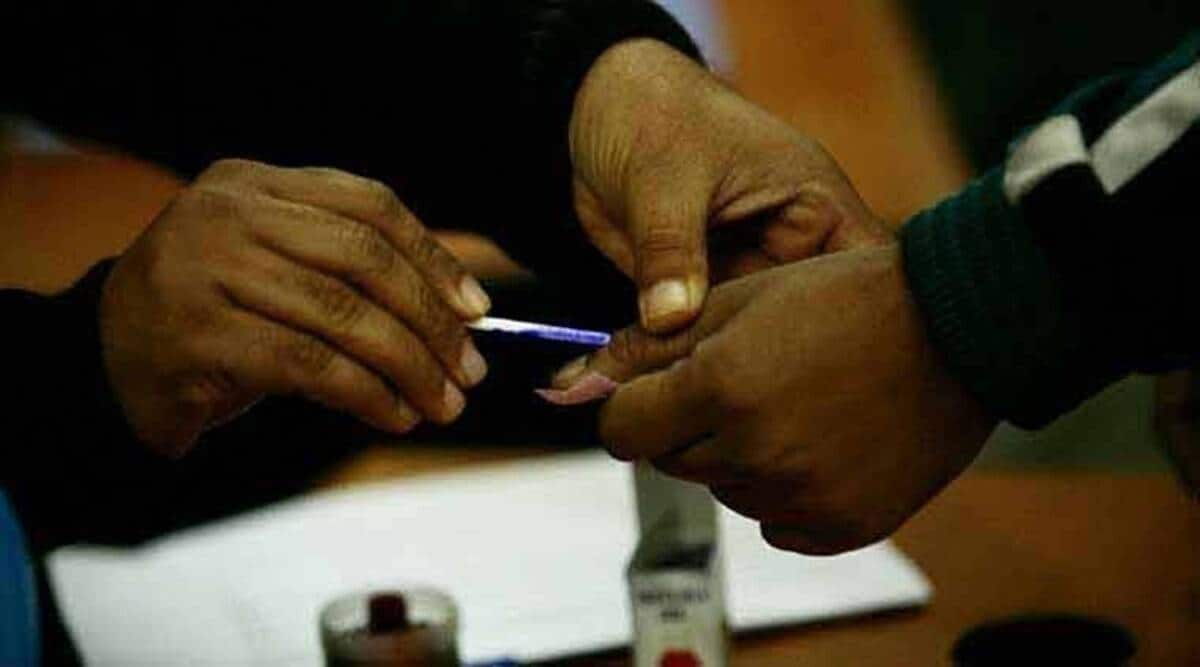 Yanam (Puducherry) Assembly Election Results 2021 Live: In the last assembly elections, the seat was won by MALLADI KRISHNA RAO of the INC. The Congress government in Puducherry collapsed following unprecedented defections to the BJP in the run up to the elections.

The Puducherry Assembly has 30 seats, and the BJP is contesting nine in alliance with the AINR Congress, which has 16 candidates in the fray. Five candidates of the AIADMK too are in the alliance. Three seats will have nominated members.

The UPA alliance has the Congress contesting on 14 seats, the DMK on 13, while the CPI and the Dalit party VCK are sharing one seat each.

The UPA is facing an uphill battle due to anti-incumbency. The situation is so dire that the Congress even forced V Narayansamy to stay away from the election.