The journalists' body said that "this wanton use of the law" to criminalise reportage and dissent to attack independent media was condemnable. 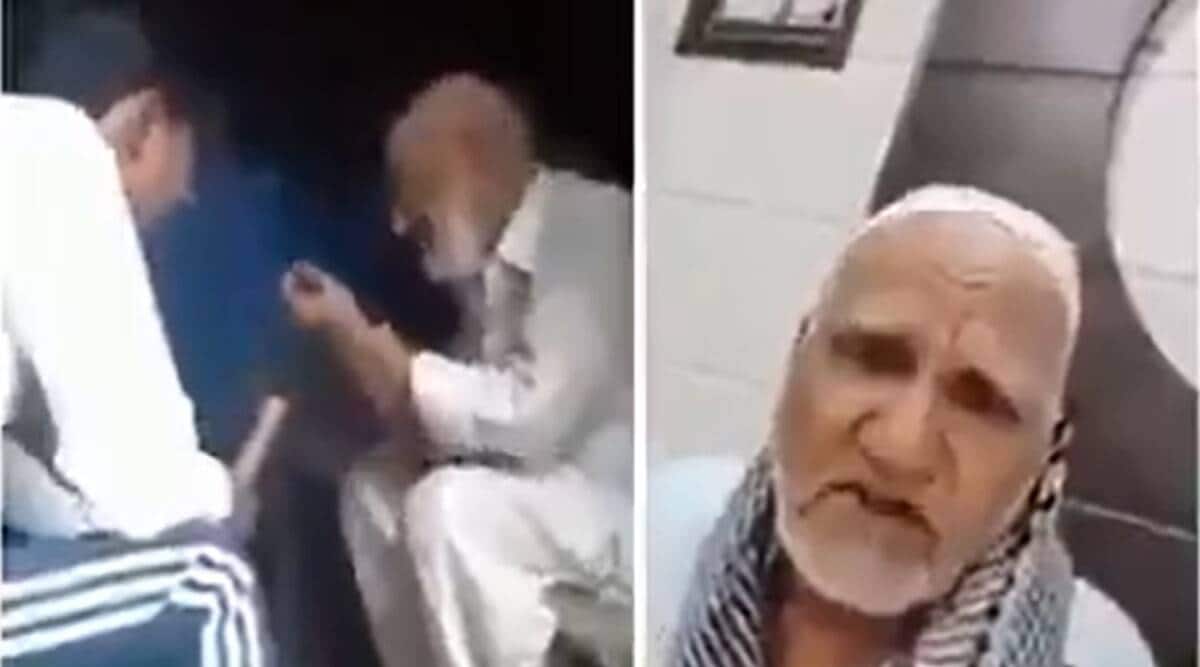 The Editors Guild of India (EGI) Thursday demanded the immediate withdrawal of an FIR against a news portal and some journalists, registered by the Uttar Pradesh Police for circulating a video clip of an elderly Muslim man saying he had been assaulted.

The journalists’ body said that “this wanton use of the law” to criminalise reportage and dissent to attack independent media was condemnable. “The EGI condemns the filing of the FIRs by the Uttar Pradesh government against The Wire and several journalists, for their tweets on an assault on an elderly Muslim man in Ghaziabad on June 5,” the Editors Guild said in a statement.

On Tuesday, the Uttar Pradesh Police had filed an FIR against Twitter Inc, Twitter Communications India, news portal The Wire, journalists Mohammad Zubair, Rana Ayyub and Saba Naqvi as well as Congress leaders Salman Nizami, Masqoor Usmani and Sama Mohammad for sharing on social media a video clip which shows an elderly Muslim man, Abdul Samad Saifi, saying that he was thrashed by some people and forced to chant “Jai Sri Ram”. While Saifi has alleged the men offered him an auto ride, took him to an isolated spot and beat him up, forcing him to chant Jai Shri Ram, police said the accused beat him up because he had sold them a “tabeez (amulet)” that they believed did not work.

“Several media organisations and journalists, besides the ones charged by the police, posted this video on their social media feeds,” the Guild said. Subsequently, there was “an alternative version” put forward by the Uttar Pradesh Police claiming that the assault resulted from a dispute over a ‘tabeez’ that the elderly man had sold to some people, which these media organisations and journalists had also reported on, it added.

“The Guild is deeply concerned by the UP police’s track record of filing FIRs against journalists to deter them from reporting serious incidents without fear of reprisals,” the journalists’ body said. It pointed out that it is the duty of journalists to report on the basis of the sources and in case the facts become contested later, to report the emerging versions and angles too.

For the police to intervene into such professional decisions by the journalists and tag their actions as ‘criminal’ is a hindrance to freedom of speech, which is constitutionally protected, the EGI said.

“Further it is quite evident that the police have been discriminatory in targeting those media organisations and the journalists –– when thousands had tweeted the video –– that has been critical of the government and its policies,” the EGI added.