The call for a minimum tax may be seen as US correcting for the slippages in its own tax laws and as a means to finance the $2 trillion spending programme. 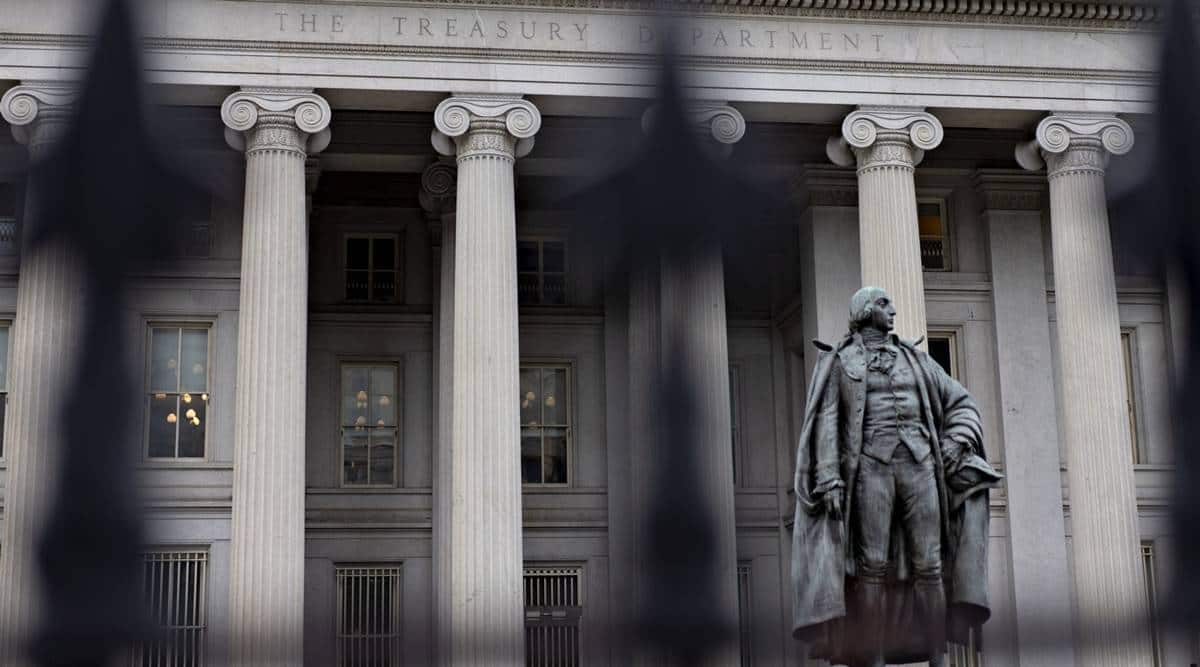 The US Treasury’s call for a global minimum tax has received global endorsement. It is being proposed that the race to the bottom for corporate tax rates be reversed. While in principle it is sound policy to remove preferential rate structures for companies, one must inquire into what stakeholders mean when they say that a company must pay its fair share of taxes, and more so to whom.

The Base Erosion and Profit Shifting (BEPS) programme was initiated in 2013 to curb practices that allowed companies to reduce their tax liabilities by exploiting loopholes in the tax law. Big tech companies, for instance, were able to plan activities such that physical presence was not necessary to operate in large markets such as India and profits could be relatively easily relocated to low-tax jurisdictions through financial manoeuvres.

The OECD co-opted countries in the framework by suggesting that a consensus-based outcome would be superior to a patchwork of independent changes. Developing countries weren’t sure if they would receive the right to tax the mobile incomes of tech companies. Addressing this concern, the OECD published a policy note that bifurcated the challenge into two pillars. Pillar one was to address the issue of reallocation of taxing rights whereas all remaining BEPS issues would be addressed by pillar two.

In October 2020, when blueprints of the proposals were released, experts pointed to their complexity. Most contentious is that only a fraction of the profits will be allocated to markets. While the blueprints are undergoing consideration, the tax base of countries, including India, remains exposed to the risk of under or non-taxation.

To fix this, countries have implemented a digital services tax on revenues. In response, the US launched, in 2020, inquiries under the Trade Act 1974 and is now proposing tariffs as means to curb the proliferation of such measures. Departing from the Trump regime, the Biden administration has assured its participation in finding a consensus-based solution. However, at a recent presentation, the US Treasury suggested that it will apply the pillar one proposal to top 100 companies and will not accept any result that is discriminatory to US companies. The US now supports a simplification of the proposal. However, it remains to be seen how the final version pans out for markets such as India.

Shifting to pillar two, it is now being proposed that the US corporate tax rate be raised to 28 per cent. However, the raising of the tax rate is to be read alongside the proposals under pillar two, which seek to achieve a harmonisation of rates across the world.

It is being suggested that a minimum tax rate be defined for the world. This would require consensus on what the effective tax rate companies must pay. This minimum rate is not yet defined, but once this rate is fixed, a multinational enterprise’s effective tax rate in each jurisdiction will be compared with the minimum and where a lower rate is paid, a top-up tax will apply. But who gets to tax the remaining profits? As per the current design, the country where the ultimate parent entity resides is where the tax is first applicable. Given that nearly 30 per cent of the Forbes 2000 companies are in the US, the implementation of this proposal best serves the needs of the US.

For India, committing to such a global standard needs to be assessed carefully, especially since the proposal will apply to companies with global revenues above Euro 750 million. Moreover, India has witnessed a consistent rise in the effective tax rate which is now close to 26 per cent.

The call for a minimum tax may be seen as US correcting for the slippages in its own tax laws and as a means to finance the $2 trillion spending programme. For the rise in US tax rates to pay off, it requires other countries to reform their tax systems accordingly and, most importantly, allow for the taxation of incomes that are perceived to be undertaxed. India has, over the past few years adopted legal measures to tax incomes of companies that avoid residence in India. It is perhaps time to reflect if the two pillars of international tax reform are meant to support the super structure of developed countries.

The writer is assistant professor, NIPFP