It is a relic of the colonial era, used to silence critics and stifle democracy. 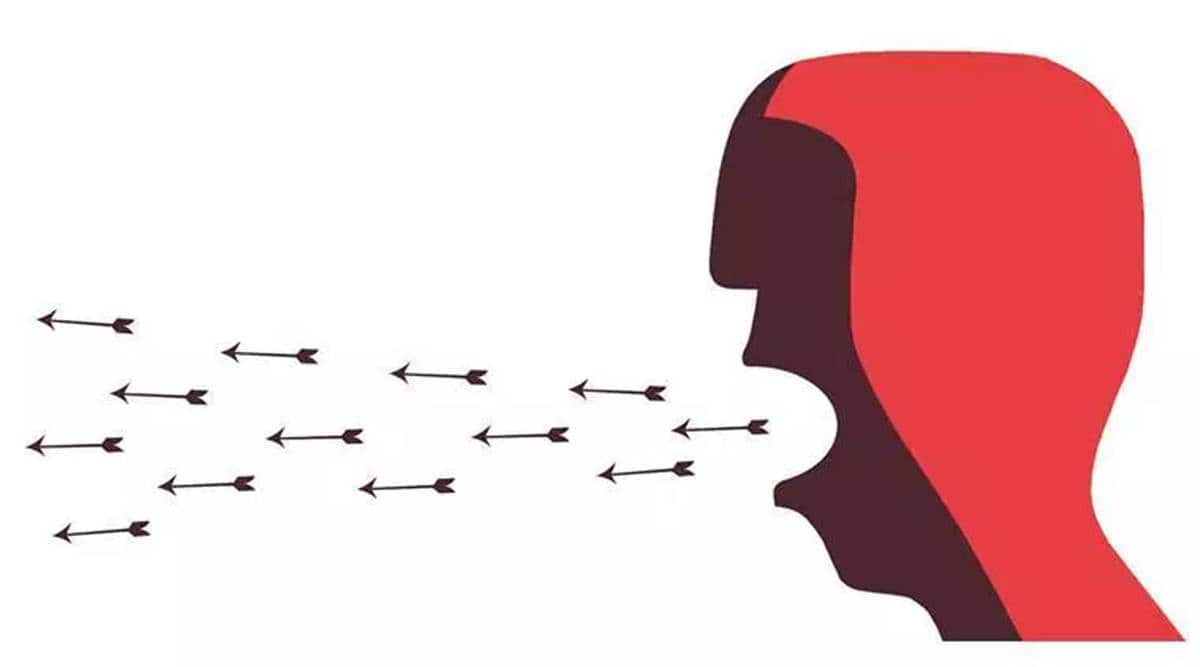 The recent Supreme Court decision quashing sedition charges against Vinod Dua is a heartening development. Since 2014, sedition cases have been slapped on people at an accelerated pace. The sharp spike in sedition cases is indicative of the Narendra Modi regime’s repressive approach to dissent and criticism of the government. The law has been turned into a weapon to suppress people’s legitimate and constitutionally guaranteed right to protest. Recently, a report by Freedom House — Freedom in the World 2021: Democracy Under Siege — downgraded India’s status from a free country to a partly free country. One of the reasons for the fall is the rise in sedition cases against dissenters.

The Modi government at the Centre and BJP regimes in several states have been invoking sedition charges against academicians, lawyers, socio-political activists and students since 2014 in complete disregard of the Supreme Court’s orders limiting the scope of sedition and enjoining that seditious activities or speech should involve incitement to violence and public disorder.

The Prime Minister of India ridiculed the people agitating against the government by calling them “aandolon jeevis”. It constitutes an affront to the likes of B R Ambedkar, who raised the slogan, “Educate, Agitate and Organise”. This slogan provides the rationale for mobilising the masses to achieve social and economic justice. However, the government has booked several organisers of agitations and jailed them indefinitely by invoking sedition provisions.

The rampant use of the sedition law by BJP regimes recalls the colonial era. Colonial administrators used sedition to lock up people who criticised the British policies. Stalwarts of the freedom movement such as Lokmanya Tilak, Mahatma Gandhi, Jawaharlal Nehru, Bhagat Singh and countless Communists were convicted for their “seditious” speeches, writings and activities under British rule. Now in independent India, the sedition law is used against activists, protestors and students, Dalit and tribal activists and people of minority communities on flimsy grounds. The Modi government is replicating the actions of British rulers by ruthlessly employing sedition charges against critics of the regime.

Such a replay of history does not augur well for our Republic. People surely will act in the letter and spirit of Ambedkar’s electrifying slogan, “Educate, Agitate and Organise”, notwithstanding the aggressive application of sedition charges to silence them. Increasingly, India is being described as an elected autocracy primarily because of the callous and calculated use of sedition law on the critics of Modi rule.

It is for these reasons that colonial laws like sedition, which are often used to stifle democracy, should be removed from the statutes. Such laws were abolished long ago in Britain. Ironically, India is continuing with such laws, which were put in the Indian Penal Code by the British authorities when they were ruling India. The Constituent Assembly did not agree to include sedition in the Constitution. The members felt it would curtail freedom of speech and expression. It is unfortunate that the legislative intent of the Constituent Assembly not to have the provision of sedition in the Constitution got negated when the state retained it in the IPC.

I had introduced a Private Member’s Bill in 2011 in the Rajya Sabha to abolish the sedition law on the ground that it is used to curb freedom of expression and speech. I had stated that there are enough laws in our country to deal with external and internal threats to India and there is no need to continue with the sedition law. In 2018, the Law Commission of India prepared a Consultation Paper on Sedition and referred to my Bill. It is high time that India dispensed with the sedition law, which is a relic of the colonial era. Mahatma Gandhi, who was convicted for sedition in 1922, was in favour of its abolition. Now that the Supreme Court has quashed sedition charges slapped on a journalist, we as the citizens of the Indian Republic should demand the quashing of the sedition law in its entirety to fulfil the vision of the Constituent Assembly, which rejected sedition while framing the Constitution.

The writer is General Secretary, CPI