A sustainable refugee policy is a necessary step to intelligently manage population movements and ensure transparency and predictability in our administrative actions. 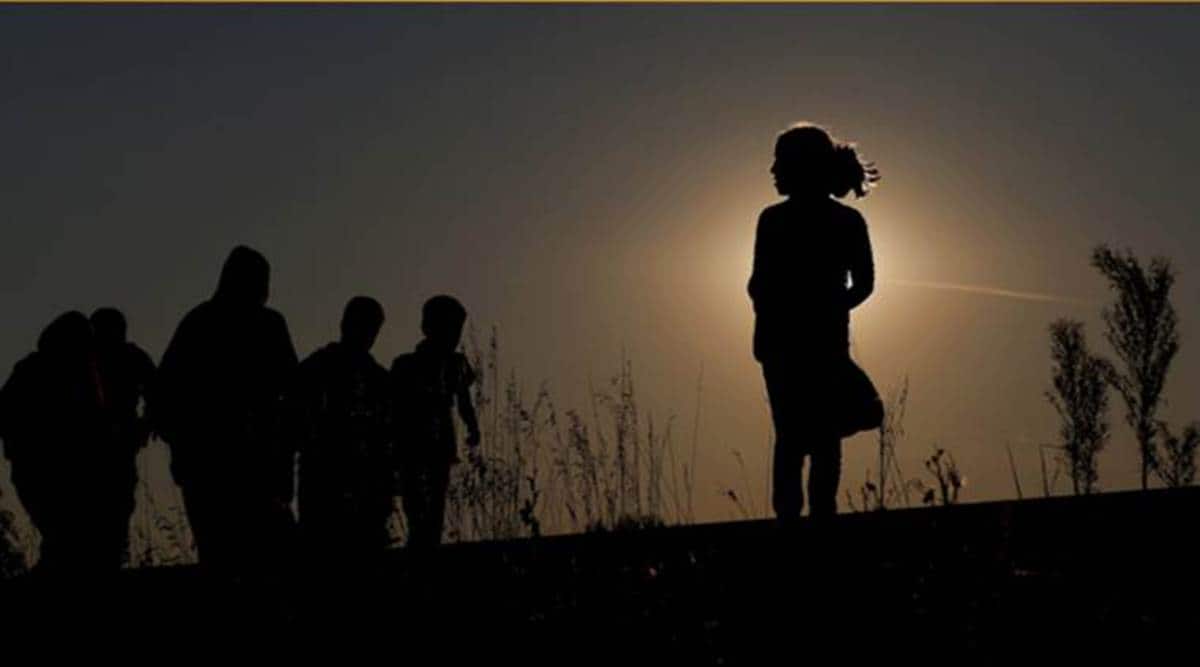 Every year, millions of people are forced to abandon their homes in search of safer places to rebuild their lives. According to the UN, over 82.4 million people were forced to leave their homes in 2020 and more than 20 million of them are refugees. Over 200,000 of these refugees are currently in India.

Through its history, India has hosted people fleeing war, conflict and persecution many times — Zoroastrians from Iran, Sri Lankans in the 1980s or Afghans during varied waves of displacement, including the current one. The country also has the experience of rehabilitating Partition refugees.

Welcoming refugees lies at the core of India’s secular, spiritual and cultural values. India has taken part in 49 peacekeeping missions, in which more than 195,000 troops and a significant number of police personnel assisted the UN and international NGOs in conflict-ridden lands. The paradox, therefore, of such a welcoming country not having its own homegrown national refugee framework requires a rethink.

Interventions on refugee assistance in India have largely depended on interim policies and administrative decisions. Consequently, while some groups of refugees have benefitted from holistic support and solutions, others have fallen behind. Whatever be the considerations of refugees seeking a sanctuary — economic, demographic, security, or political — India has been adept in managing complications that result from such situations. Yet, we have not codified our interventions in asylum management, so that they can be showcased globally. While we laud our economic progress and achievements in communications, manufacturing, and in the industrial arena, let us not forget our successes in protecting those forced to flee their homes. Such inclusiveness is as much about the rights of these refugees as our obligations.

Over the years, refugees have contributed significantly to India’s economy — as well as culturally. The manufacturing, automotive, retail, hospitality and food industries bear the positive imprints of their endeavours.

A sustainable refugee policy is a necessary step to intelligently manage population movements and ensure transparency and predictability in our administrative actions. Treatment of refugees must receive the same attention that other human rights protection issues receive — this is consistent with the constitutional emphasis on the rule of law. This is also an important national security consideration that cannot be relegated to a bureaucratic exercise as it is currently. A national refugee management law will be in keeping with India’s leadership role in the region and amongst developing nations. The administrative gains from a standardised mechanism for refugee status determination and treatment will be immense.

The legislation will also clarify the roles of different agencies — governmental, judicial, UN — involved in refugee protection and lay down the procedures of coordination amongst them. It would also help avoid friction between the host country and the country of origin. Other states would recognise the move to grant asylum as a peaceful, humanitarian and legal act, and not an arbitrary political gesture. It will also provide a platform for dialogue on sharing responsibility and aid the search for durable solutions to the root causes of a refugee problem.

Some may argue that India continues to take the humanitarian approach to refugees, despite its security concerns and population-related issues. The absence of a national law to govern “refugees” has not created any serious impediment in coping with varied refugee flows. The spirit and content of international conventions on the subject have been respected through executive as well as judicial intervention. The country, therefore, has somehow developed an intuitive or practical balance between human rights and humanitarian obligations on the one hand and security and national interest on the other.

A refugee law can further clarify this discrepancy. Even though the courts have upheld certain rights of refugees, there needs to be greater clarity about the protection they are entitled to. The time has, therefore, come for a national law specifying the rights and obligations of refugees and the state, and the procedure to be followed while handling refugees in India.

Some may also argue that though India would like to welcome refugees, we might not always afford to do so. Historically, however, accepting refugees has not been about costs but opportunities. Had India not welcomed former refugees, many of whom are thriving businesspersons today, the nation might have lost out. Welcoming refugees generally implies an initial investment of public funds. Once refugees start working, this investment may harvest dividends. Refugees can fill gaps in the labour market or start trades that create wealth and help improve international trade and investment. Thanks to their diverse experiences, refugees bring new concepts, technologies and innovative ideas. But their ability to contribute to the economy is also contingent on policies, laws and institutions of the host country. Some countries provide initial help to refugees, after which they are expected to fend for themselves. A few countries have treated refugees like charity cases. Finding the right balance between the two is what a national refugee law can help achieve.

The law should differentiate between various categories of refugees and migrants and assign each a relevant form of protection — it should anticipate secondary movements and protect the most vulnerable. Progressive states and economic powerhouses like India, with traditional experience and values, can serve as catalysts for global humanitarian action and asylum management. The current global refugee and economic crises present an opportunity for India to better calibrate its asylum management by enacting a national refugee law.

The writer is a Rajya Sabha MP from the BJD