Two government school teachers, including a woman, were shot dead by terrorists in the Eidgah area of Srinagar on Thursday, October 7.

A few minutes after Mr Bindroo was shot, terrorists gunned down a roadside vendor identified as Virendra Paswan, a resident of Bhagalpur in Bihar.

After the teachers were killed, security personnel swarmed all over the crime scene, but the murderers have yet to be arrested.

Please click on the images below to see what happened after the murders occurred. 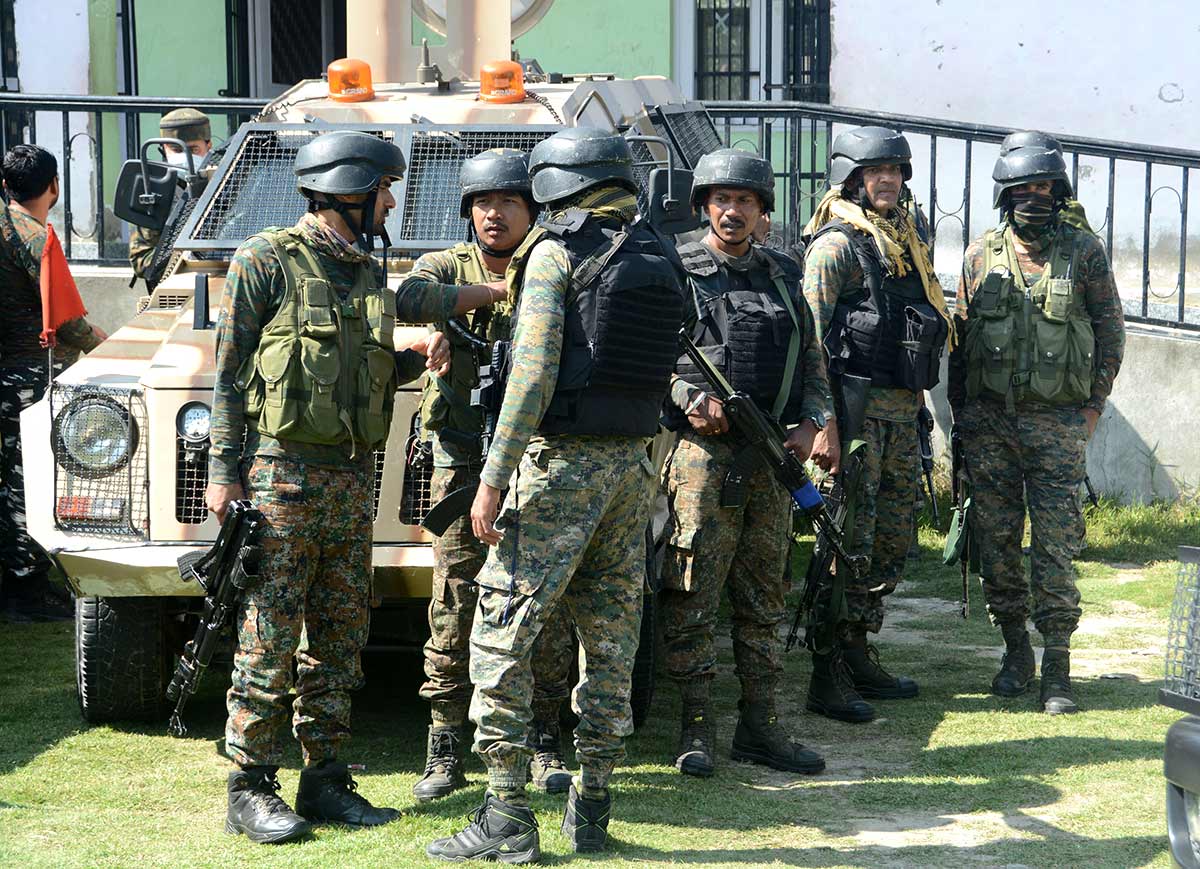 All Photographs: Umar Ganie for Rediff.com 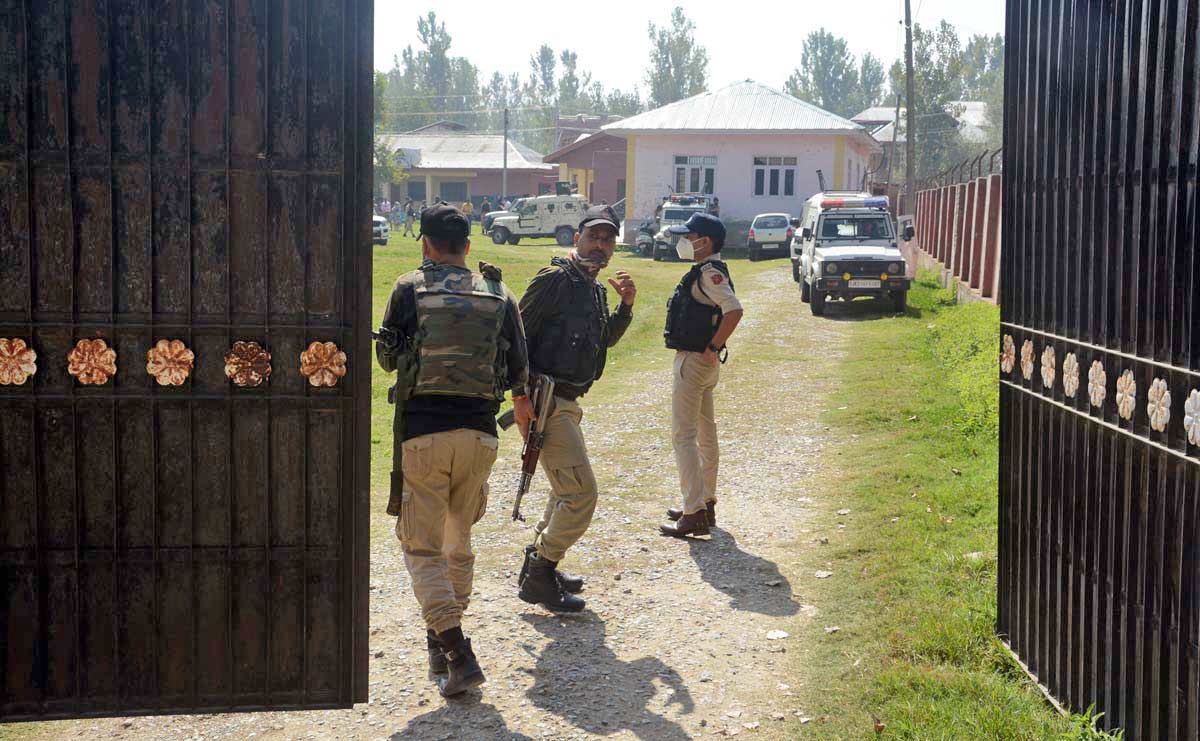 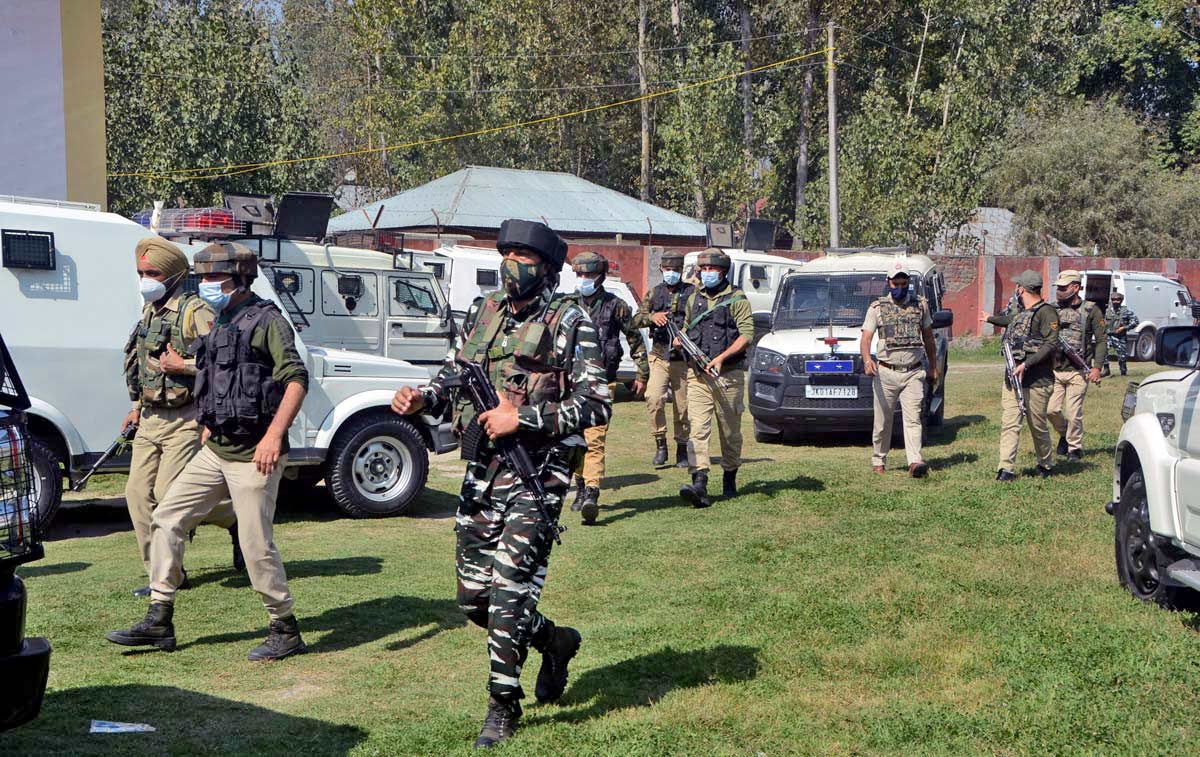 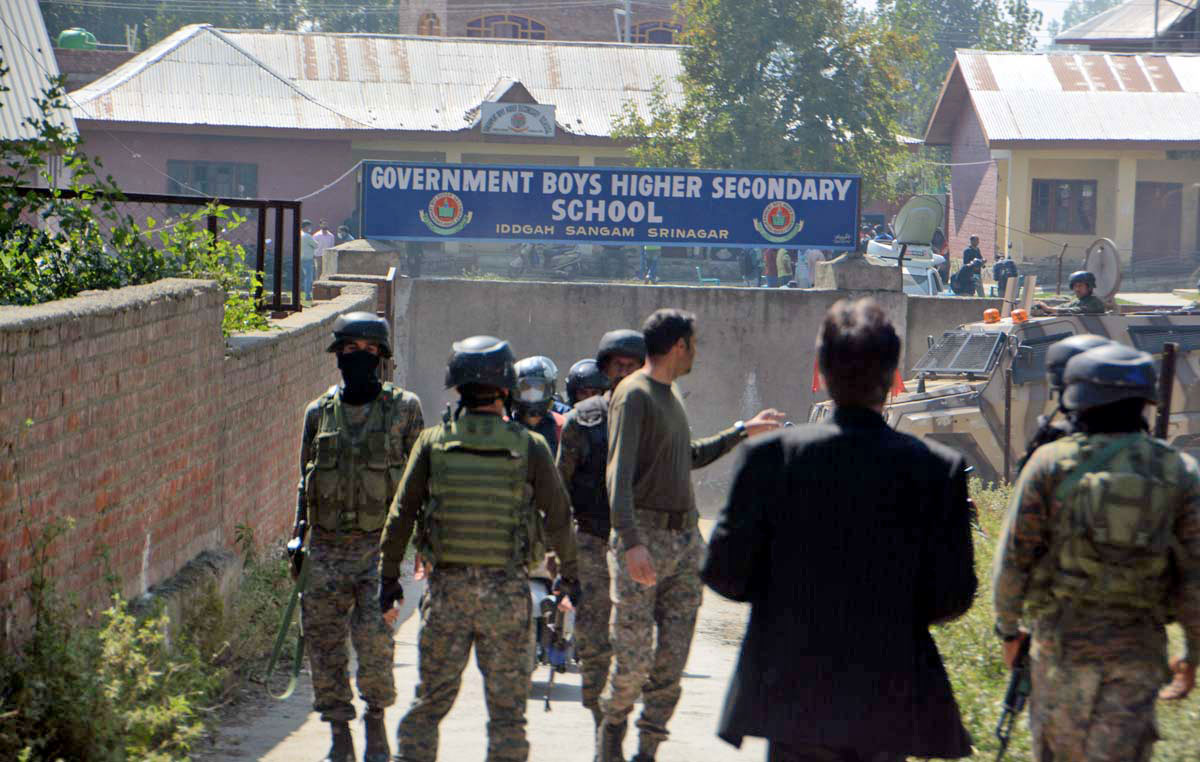 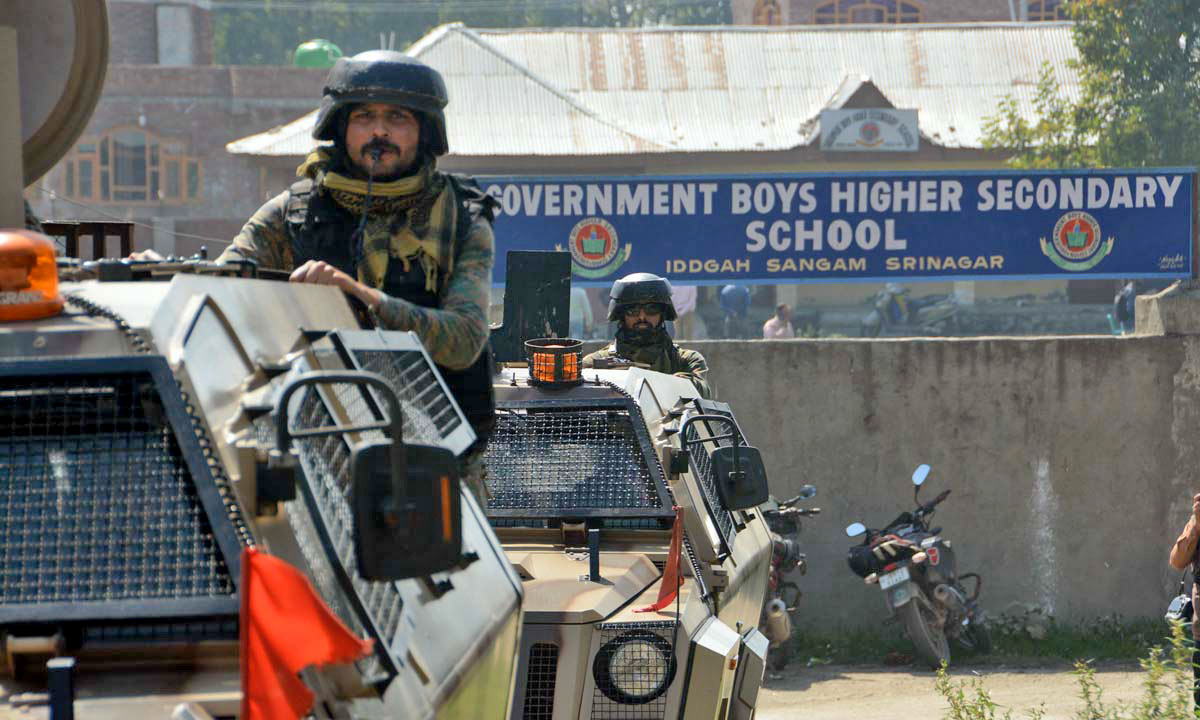 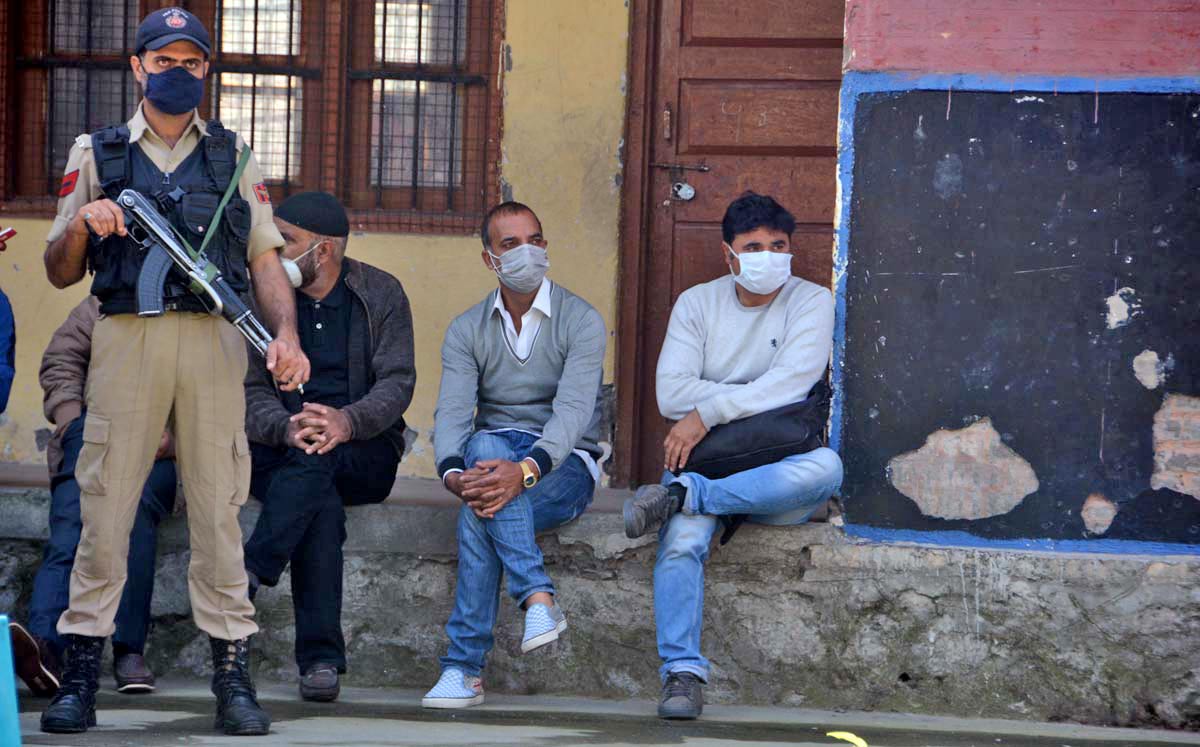 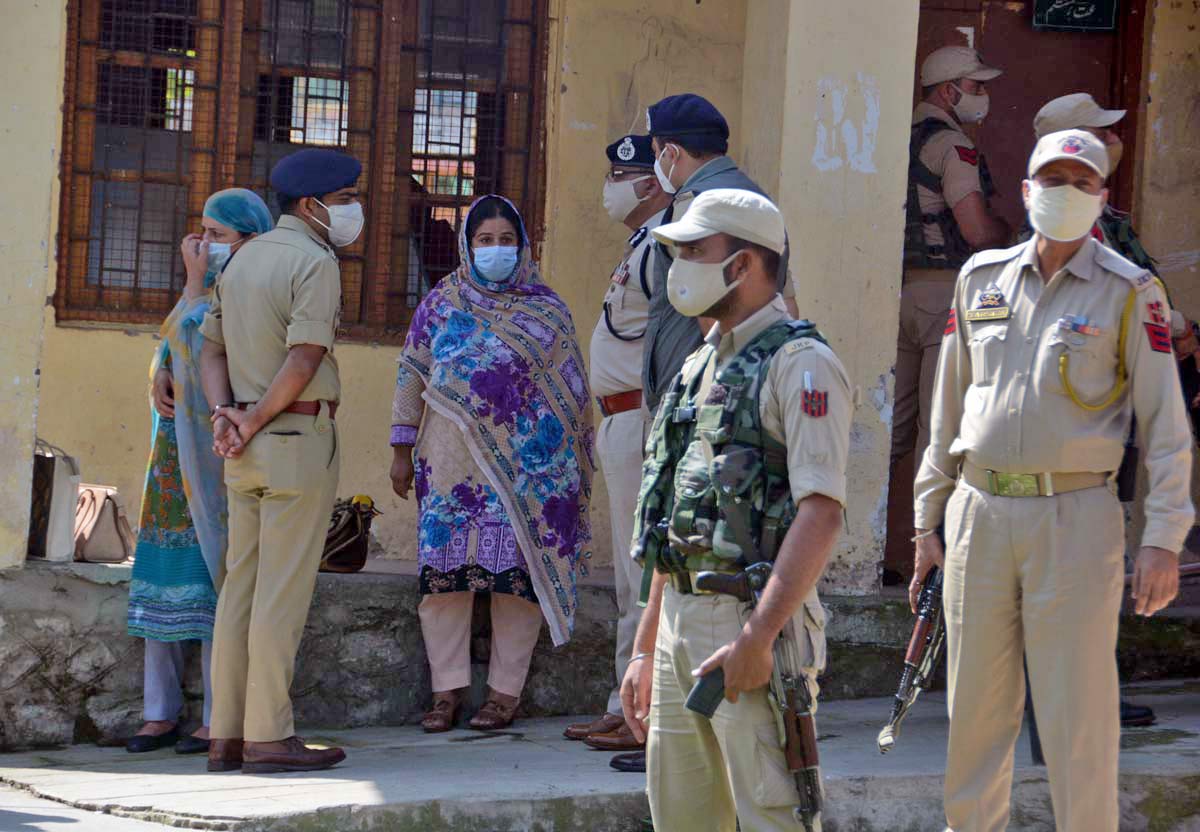 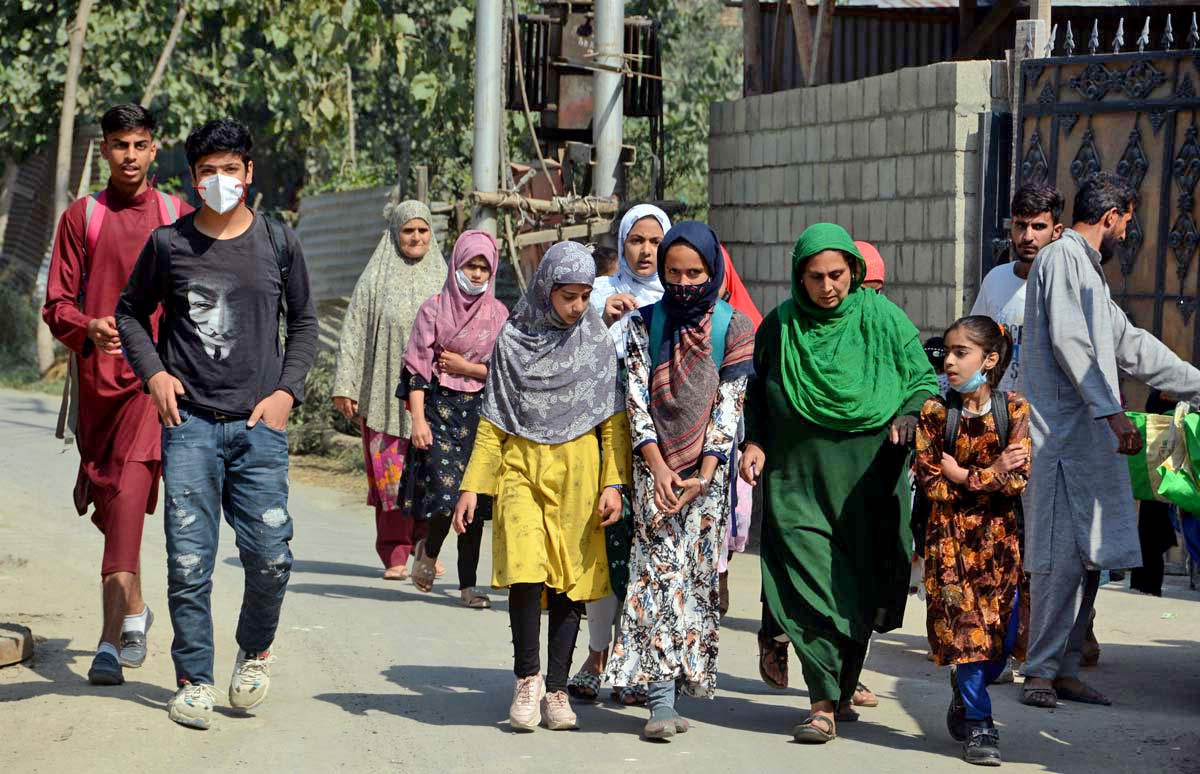